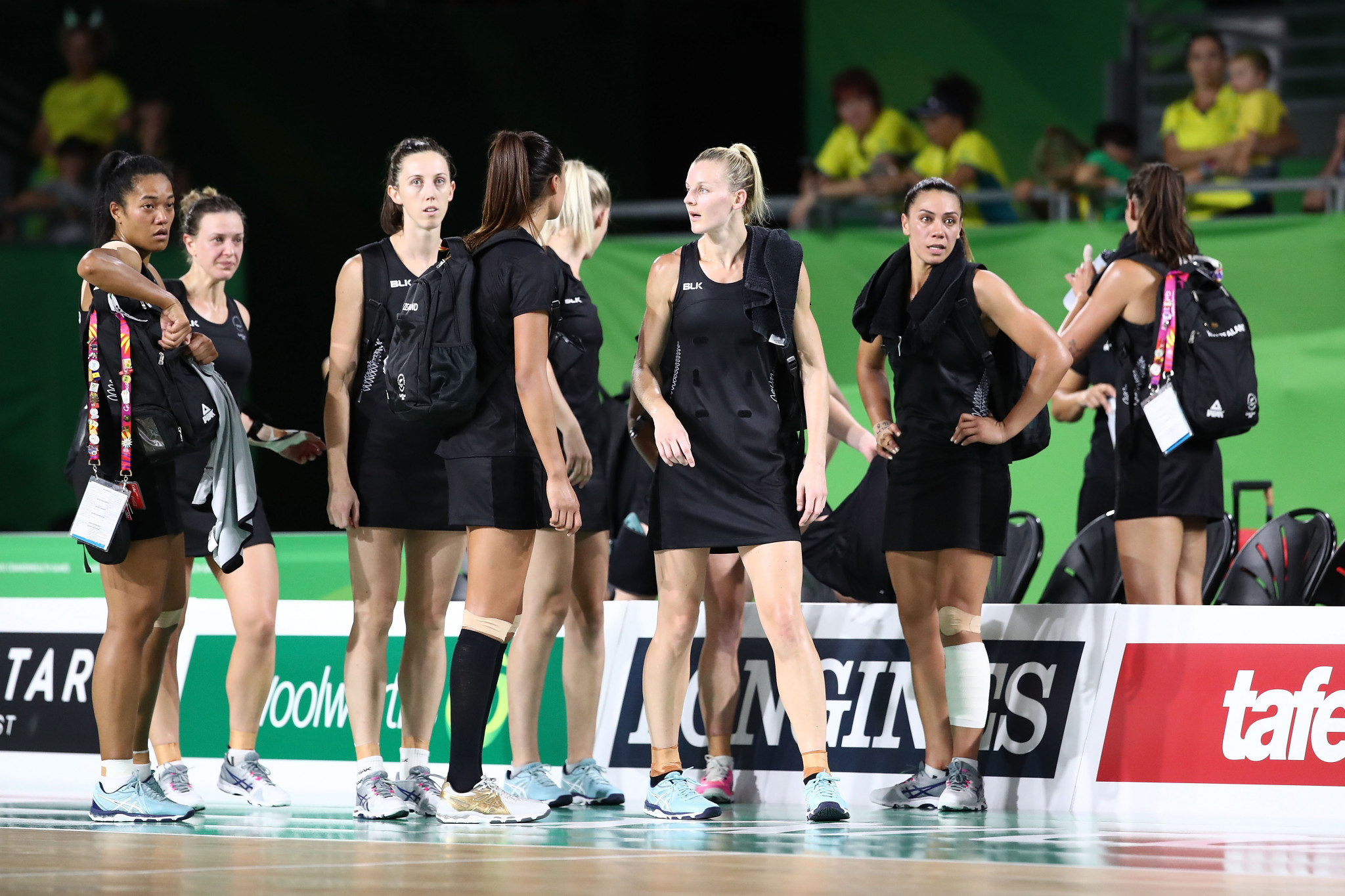 Lawyer Don Mackinnon has been appointed chairman of a three-person independent review panel tasked with looking into New Zealand's disappointing performance in the netball tournament at the Gold Coast 2018 Commonwealth Games.

Netball New Zealand commissioned the review after the Silver Ferns failed to win a medal for the first time at a Commonwealth Games.

New Zealand's campaign at Gold Coast 2018 included defeat to Jamaica in the bronze medal match and a shock reverse at the hands of debutants Malawi.

"We were extremely disappointed with the results at the Commonwealth Games and need to understand what influenced the team's performance," Netball New Zealand board chairperson Allison Ferguson said.

"We believe a thorough independent review is needed if we're to get it right for the future of the Silver Ferns and we are thrilled with the quality of the panel we have been able to secure."

Mackinnon, a former Netball New Zealand director who also serves as a director of New Zealand Cricket, will be joined on the panel by America's Cup yachtsman Kevin Shoebridge and Linda Vagana.

Vagana is a former New Zealand international who played 64 tests for the country.

"Netball is an incredibly important part of the fabric of New Zealand sport and the sport should be applauded for having the courage to open themselves up to the scrutiny of an independent review," Mackinnon, a managing partner at Auckland's SBM Legal, said.

The panel will analyse every aspect of New Zealand's performance at Gold Coast 2018, including preparation and planning, team strategy and tactics, resources committed to the campaign, leadership capability, selection policies and processes, team culture and stakeholder alignment.

The three-person review group will start their review from January 1, 2016 and will be asked to identify the reasons behind the New Zealand team's failure.

They are tasked with finding the strengths and weaknesses of the entire campaign and any other mitigating factors in the Silver Ferns' results.

Coaches and athletes are expected to be interviewed as part of the process.