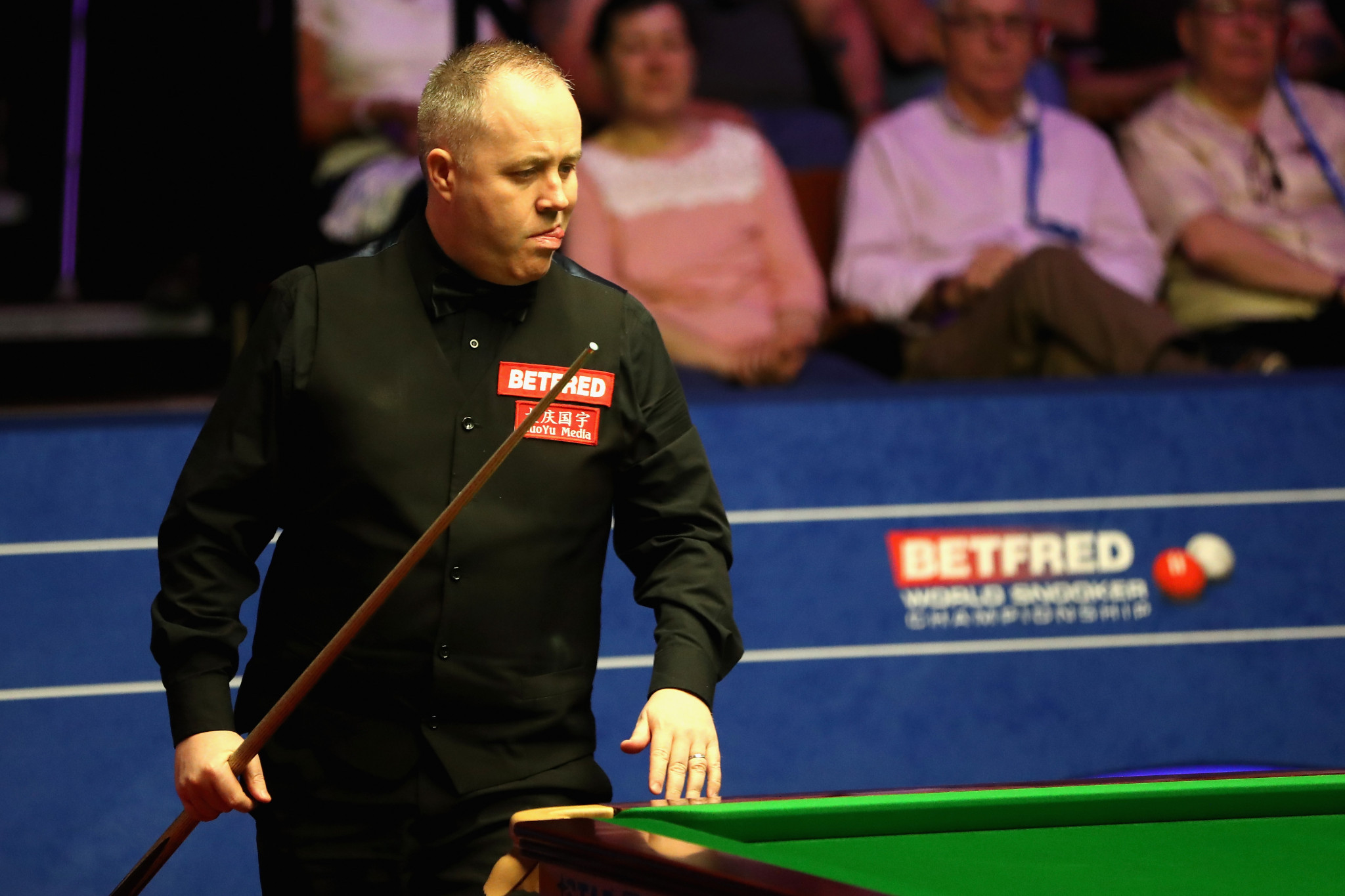 Scotland's Higgins kept his bid for a fifth world title alive as he completed a 17-13 win over Englishman Kyren Wilson.

He was two frames up at 13-11 going into the final session and sublimely produced a break of 136 en-route to winning the match.

"I had my family down and it is a big thing," Higgins told BBC Sport.

"It is obviously gutting for him but I am just proud.

"I was just hanging in there and the form came.

"I need to start better in the final.

"Kyren put me under it but just could not get level.

"Both players have so much aura about them and he comes to the table thinking he can pot everything.

"Maybe his cueball control is as not tight as others, but that will come."

Williams edged England's Barry Hawkins 17-15 in a match which ended with the clock nearly reaching midnight.

The final will be played over two days from tomorrow.