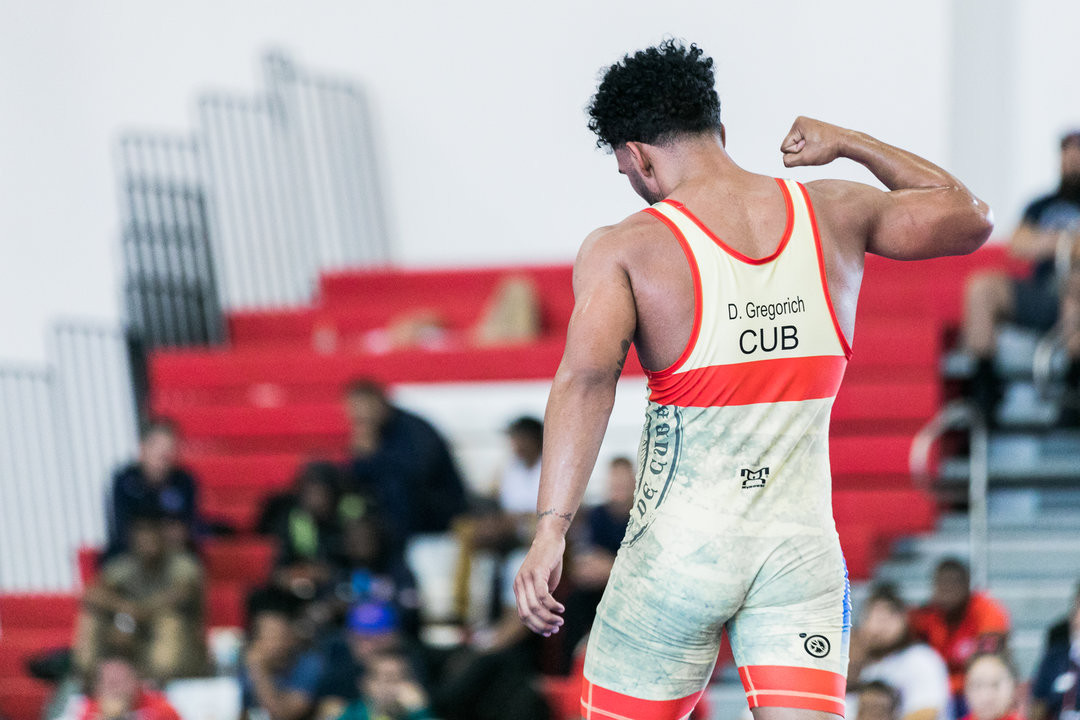 Brazil's Angelo Marques Moreira earned a victory by fall over Argentina's Francisco Barrio for bronze, before Reinier Jimenez Terry of Guatemala triumphed in the same manner against the Dominican Republic's Johan Batista.

The men's 87kg competition saw Daniel Gregorich Hechavarria of Cuba claim a 7-0 success against Yorgen Cova Pulido of Venezuela in the final.

He was joined on the podium by Dominican Republic’s Carlos Adames Palmer and Phillip Barreiro of Canada.

Venezuela’s Luis Avendano Rojas emerged as the winner in the 82kg division, which featured a round robin format.

There was further success for the American team in women’s wrestling, with four divisions contested.

Bronze was earned by Kelsey Campbell of the US.

The final gold of the day was earned by Canada’s Veronica Keefe, with Diana Cruz Arroyo of Peru and American Hannah Gladden rounding off the top three.

Women's freestyle will continue tomorrow, with men’s freestyle events then set to bring the Championships to a close on Sunday (May 6).

Qualification for next year's Pan American Games in Lima is on offer during the four-day event.