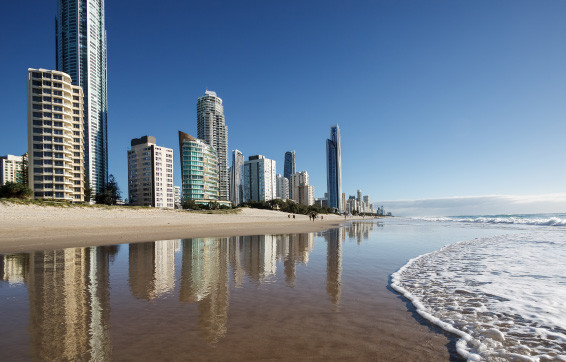 Visitors to the Gold Coast during the Commonwealth Games this month paid on average 76 per cent more for a hotel room than they would have done during the same period last year.

Gold Coast hotels recorded triple-digit revenue percentage increases during the Games, held between April 4 and 15, with revenue per room exceeding 100 per cent most nights.

On the night of the Opening Ceremony, revenue increased by 205.4 per cent, it is claimed.

STR analysis said the hotel performance was largely driven by high rate premiums during the event.

Queensland's Commonwealth Games Minister Kate Jones revealed that the data showed about 1.1 million people spent AUD$870 million (£476 million/$655 million/€542 million) in Queensland directly before, during and after the Commonwealth Games.

"Those accommodation providers who were competitive with their prices had occupancy around about 95 per cent," she said.

"No other big city has had a surge in registrations for Airbnb properties like we saw during the Games."

The highest occupancy level reached was 92.8 per cent on the night of the Closing Ceremony.

The average occupancy rate during the event was 86.6 per cent, compared to 95.7 per cent during Glasgow 2014.

"As South-East Queensland continues exploring the prospect of bidding to host the 2032 Olympics, the results of this year’s Commonwealth Games will likely play a big role in the ultimate decision," STR’s Pacific manager Matthew Burke said.