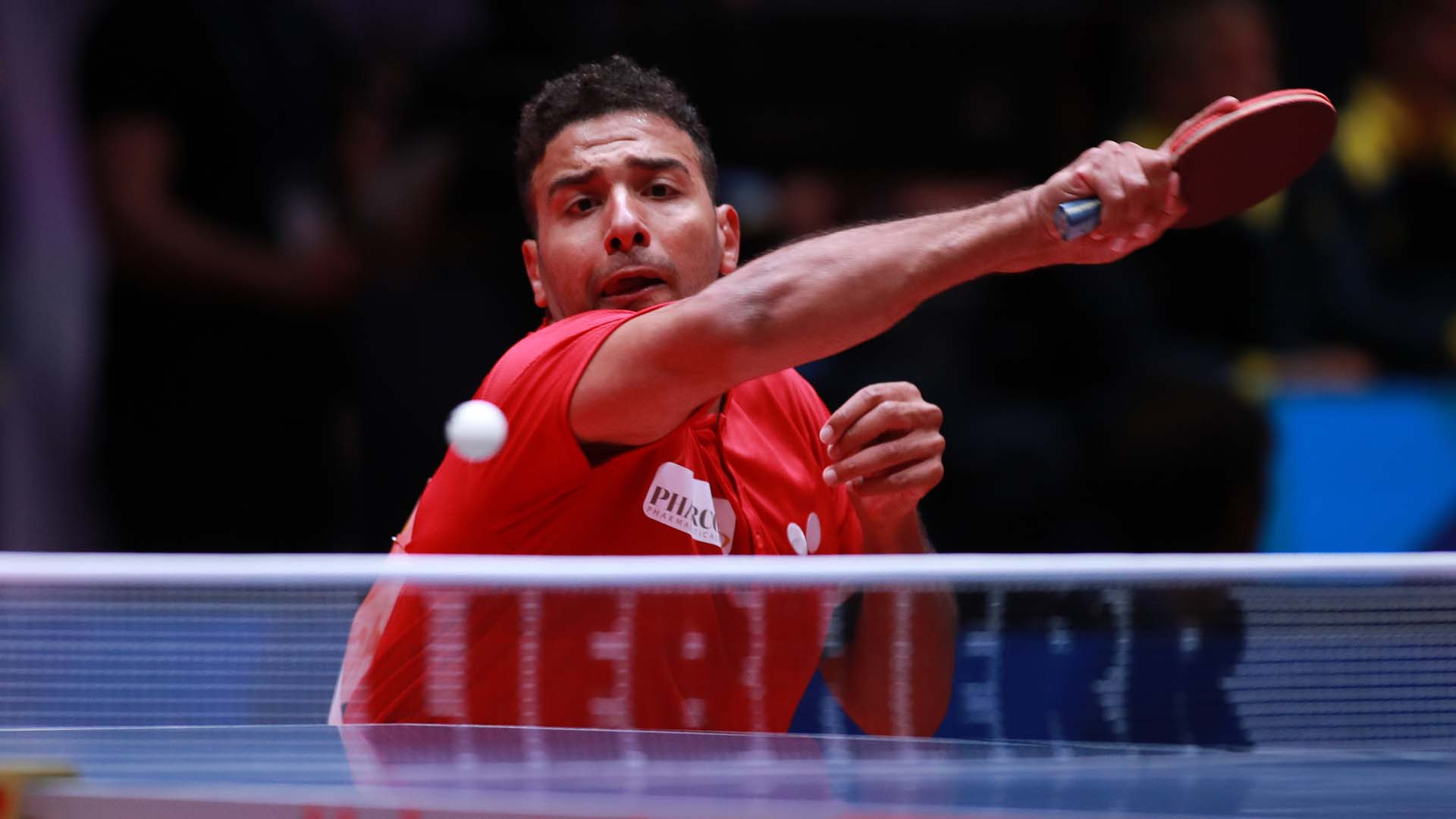 Top seeds Germany earned a hard-fought win on the opening day of the International Table Tennis Federation World Team Championships in Halmstad as they began their quest to halt the run of eight consecutive men’s victories for China.

The second seeds, meanwhile, got their title defence underway with a 3-0 win over Russia in Group B - one of four groups of six whose winners will move to the quarter-finals, and whose second and third-placed teams will move on to the round of 16.

A squad including reigning world and Olympic champion Ma Long and world number one Fan Zhendong, as well as a trio of left-handed players in Xin Xu, Lin Gaoyuan and 17-year-old newcomer Wang Chuqin, should prove far too strong once again at the Halmstad Arena in this Swedish coastal resort.

A German squad including Timo Boll and Dimitrij Ovtcharov, the world's second and third ranked players, earned a 3-2 win over Egypt in their Group A opener.

Elsewhere in Group A, Sweden beat Romania 3-0 and Hong Kong beat Slovenia by the same margin.

In Group C there were 3-0 wins for Japan, Chinese Taipei and England over Belgium, Singapore and Belarus respectively.

Croatia, the number 20 seeds, caused the upset of the day by beating number 11 seeds Austria 3-0.

World number one Chen Meng is joined by reigning world and Olympic champion Ding Ning in in an equally strong Chinese team for the women's event.

The only other edition they missed out on was a 1991 event won by a unified Korean team in Chiba City.

They are drawn in the same group as Singapore, the country who stunned them in the 2010 final in Moscow.

Singapore, still smarting from their shock Commonwealth Games final defeat by India in the Gold Coast earlier this month, earned a 3-2 win over the hosts in Group A, while China started with a 3-0 win over India.

Romania’s European champions, seeded six, got off to a winning start with a 3-1 win over the Czech Republic.