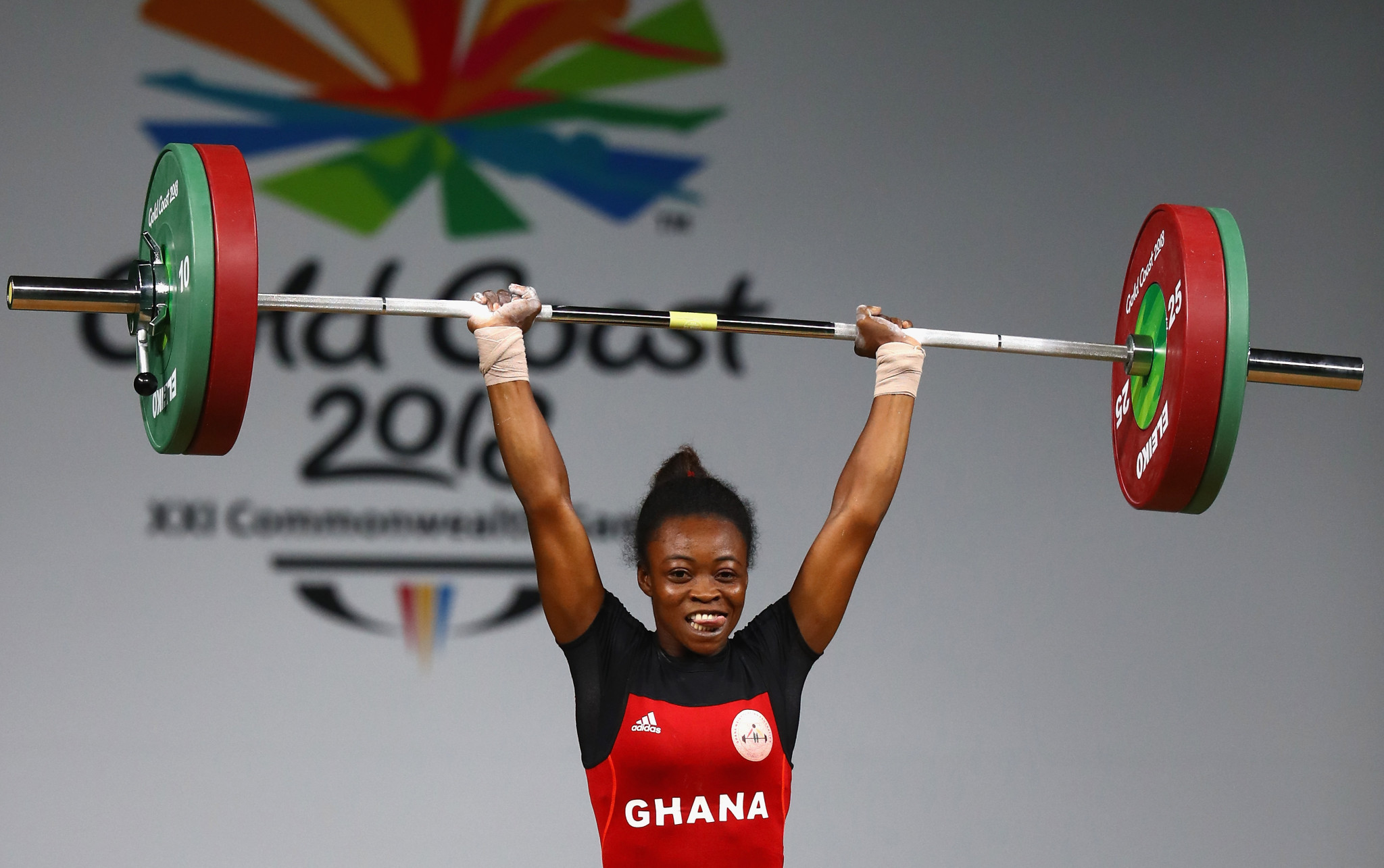 Baffoe, who finished 10th in the under 53 kilograms competition in the Australian city, is reported by Citi Sports as having not yet returned to Ghana following the Games.

The 23-year-old, who works as an immigration officer, also represented Ghana at the Commonwealth Games in Glasgow in 2014 and 2016 All Africa Games in Brazzaville.

Two badminton players from the country, Ruth Mensah and Stella Amasah, have also not yet arrived home.

According to Ghana Today, two other unnamed athletes from the country have also failed to return.

Two of Ugandan weightlifters are also thought to have absconded during or following the Games along with total of eight Cameroonian competitors, Rwandan powerlifting coach Paul Nsengiyumva, and two from Sierra Leone.

They all have a legal right to stay in Australia until May 15, the date their visas expire, and it is not known whether they will remain in the country or return home.

Ghana was also embroiled in an alleged visa scandal in which 60 national were arrested deported after attempting to form part of the delegation travelling to the Games.

Ghana’s Deputy Youth and Sports Minister Pius Hadzide has been suspended as an investigation unfolds.