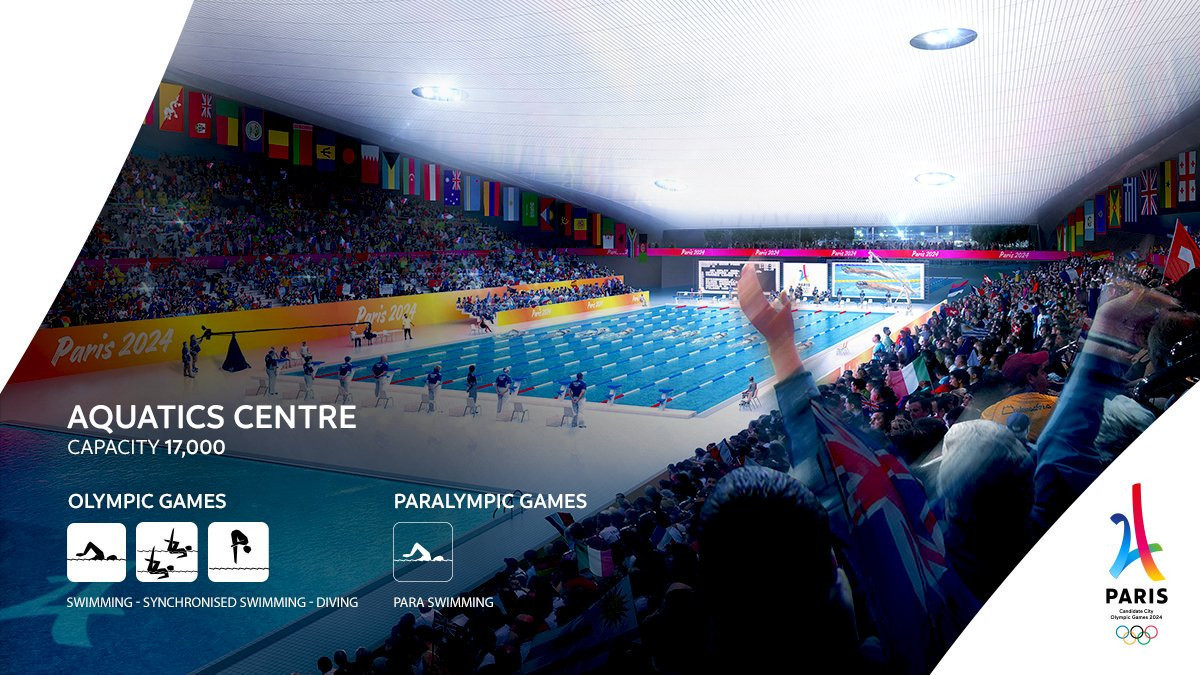 Local media reports have suggested that the Paris 2024 aquatics centre might be changed to a temporary venue as part of efforts to hold down costs.

Reports underlined, however, that such a move would leave no legacy either for the local community or the French Swimming Federation.

But the aquatics centre was said to have been among venues pinpointed earlier this year by top civil servants as areas where Paris 2024 faced potential cost pressures.

The inspectors were said to have underlined the risk of a too-many-cooks scenario developing and inflating costs.

The site - not far from the Stade de France in Saint-Denis - is owned by the City of Paris, while another administrative structure, the Métropole du Grand Paris, is in charge of works and Solideo, the delivery authority, will manage the financing side.

According to Le Parisien, the project “could see its budget multiplied by two (at least)”.

The inspectors were said to have advocated shifting responsibility for the works to Solideo, presumably to minimise the risk of any such cost overrun materialising.

It seems possible that the emergence of a temporary option should be seen in the light of this uncertainty over who would ultimately assume responsibility for delivering a permanent facility.

Questioned on the matter by insidethegames, Paris 2024 declined to comment.

The position should become clear in June when a project review covering all venues is expected.

While the project is still in its early stages, the organising team is already under pressure to ensure that Paris 2024 adheres as closely as possible to its €6.8 billion (£5.9 billion/$8.3 billion) budget.