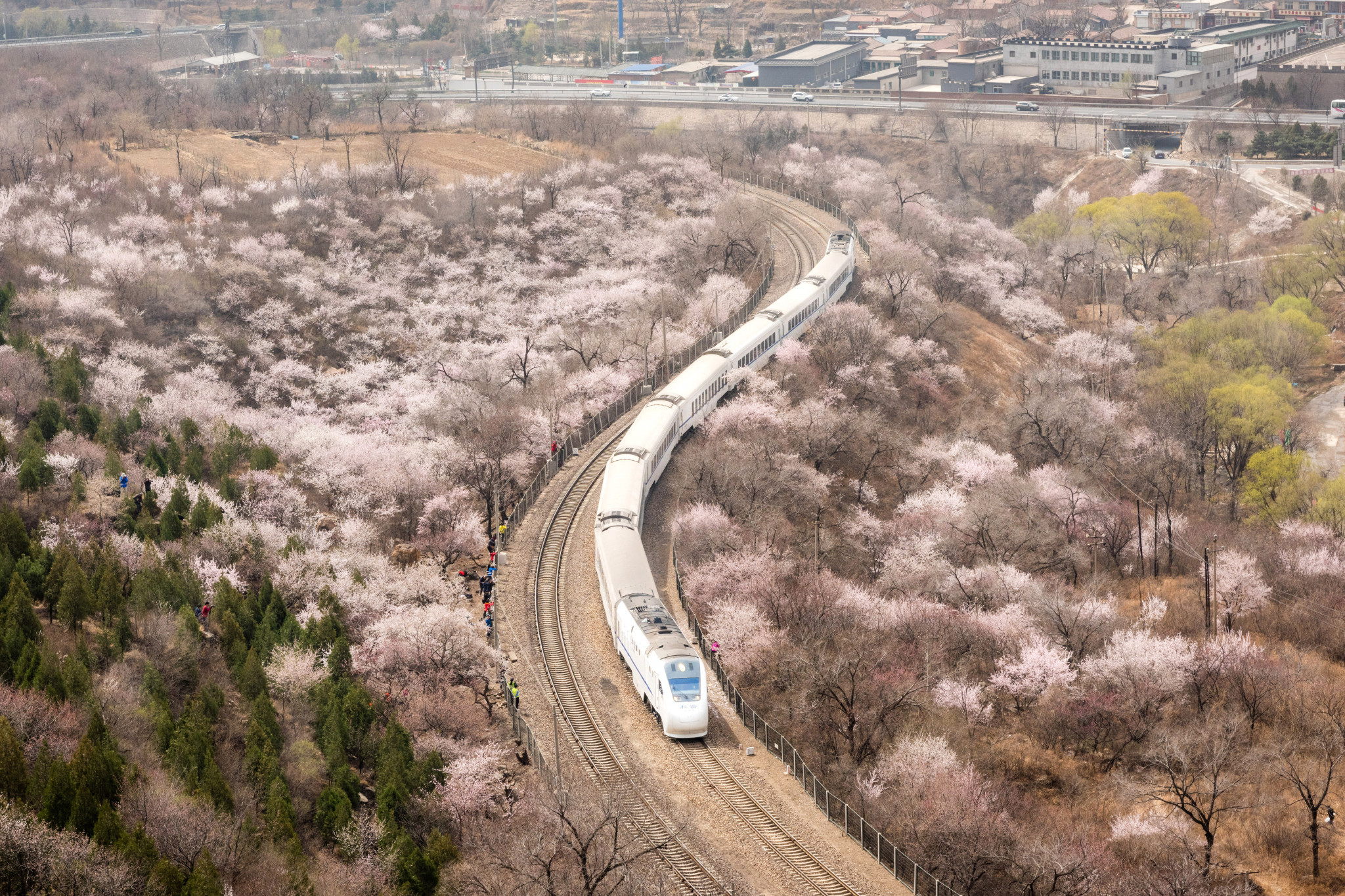 Organisers of the Beijing 2022 Winter Olympic and Paralympic Games have given details on the progress of their high-speed trains for the event.

Construction of the Beijing-Zhangjiakou high-speed railway is currently underway and on schedule with testing set to be completed next year.

The line, which is considered to be historically significant as the Beijing-Zhangjiakou route was China’s first independently-built railway, is being rebuilt with smart technology, and the trains, of which a prototype will be manufactured and assembled by the end of this year, will be unpiloted and capable of reaching speeds of 350 kilometres per hour, meaning it will only take 50 minutes to travel from Beijing to Zhangjiakou.

The two designs of the train have recently been unveiled.

Luo Duhao, the chief engineer of the line, has said that the experience gained in building the Beijing 2022 railway will be applied to future railway projects in China.

A possible issue with the line though could be its impact on the local environment with the railway set to run through the Guanting Reservoir, a major source of drinking water for Beijing.

A bridge for the line, the Guanting Reservoir Bridge, has therefore been built and is said to have not polluted the reservoir.

The new line could also impact the Great Wall of China and the biggest challenge facing the construction team is a 12-kilometre-long tunnel that will run through mountains near the Great Wall at Badaling.

Dai Longzhen, deputy manager of the Beijing-Zhangjiakou line, however, has alleviated fears that it will have an impact on the wall.