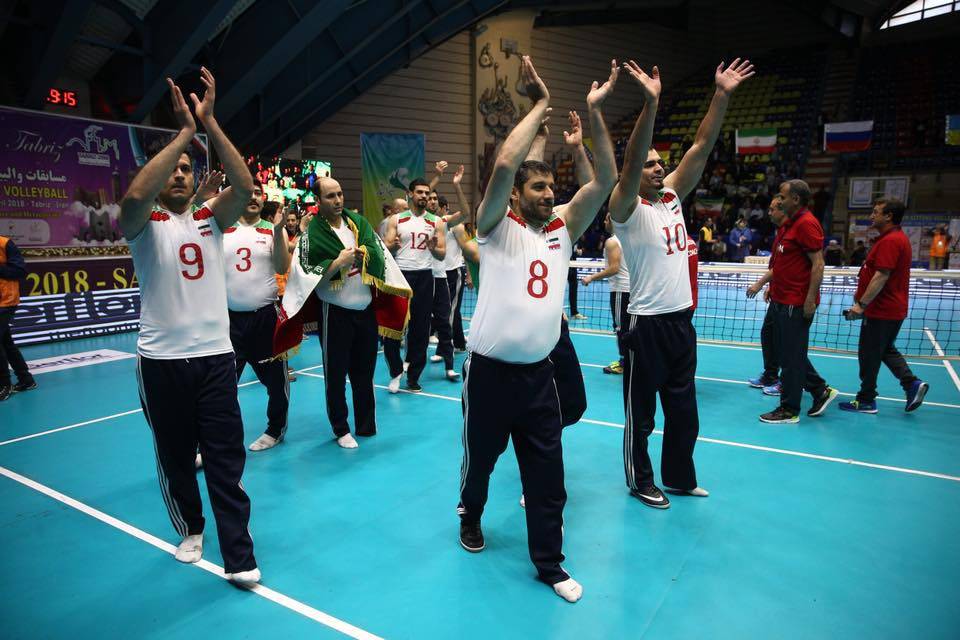 Hosts Iran beat Russia in the final of the World Super 6 sitting volleyball event as action concluded today in Tabriz.

Having gone through their five pool-stage outings undefeated, the Paralympic champions capped off their tournament with a 25-21, 25-23, 28-26 victory at the Sadra Sports Hall.

Russia came close to taking the match into a fourth set after obtaining a set point at 24-23, but the Iranians saved it and went onto wrap up the contest.

This is the second edition of the international competition.

It only included women’s teams last year and saw Russia take the gold medal in Hangzhou in China.

Iran beat Bosnia and Herzegovina in the final of the men's tournament at the Rio 2016 Paralympic Games.