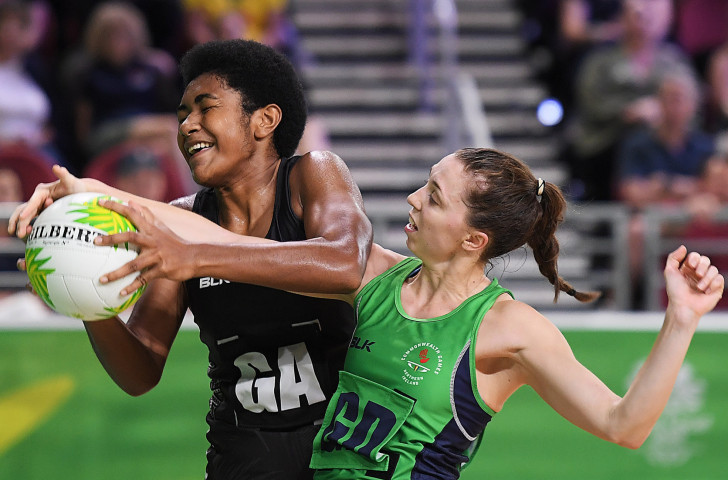 Fiji’s netball players have made the short trip from the Gold Coast to New Zealand to take part in the Oceania Qualifying Tournament for the 2019 Netball World Cup that starts in Auckland tomorrow.

The Fijians, ranked 12th in the world, will be clear favourites to earn one of the two places on offer for next year’s competition in Liverpool.

The other teams in the qualifier, which runs from April 17 to 22 at the HighWire Trust venue in Papakura are Samoa, the Cook Islands, Papua New Guinea and Tonga.

Fiji were the only team involved who competed at the recent Gold Coast Commonwealth Games, where England earned a first gold after beating the hosts with a goal in the final seconds.

They finished bottom of Pool A after losing all five of their group matches.

Their worst result came against the defending champions and hosts, who beat them 108-23; their closest match was a 65-44 defeat by Barbados.

They will be looking to their most prolific scorer to make the difference as they take on four teams ranked below them in the International Netball Federation world rankings.

Samoa are ranked 15th, two places above the Cook Islands, who are in turn one place above Papua New Guinea.

Tonga are the only side involved who are currently not inside the 40 top-ranked teams.

England’s historic victory on the Gold Coast will send the profile of next year’s Championships, from July 12-21, soaring in terms of home interest.

The English team already had a place as hosts among the 16 teams who will contest the finals.

The top six world-ranked teams will automatically qualify, and they will be joined by two teams from each of the five continental regions - Africa, Americas, Asia, Europe and Oceania.