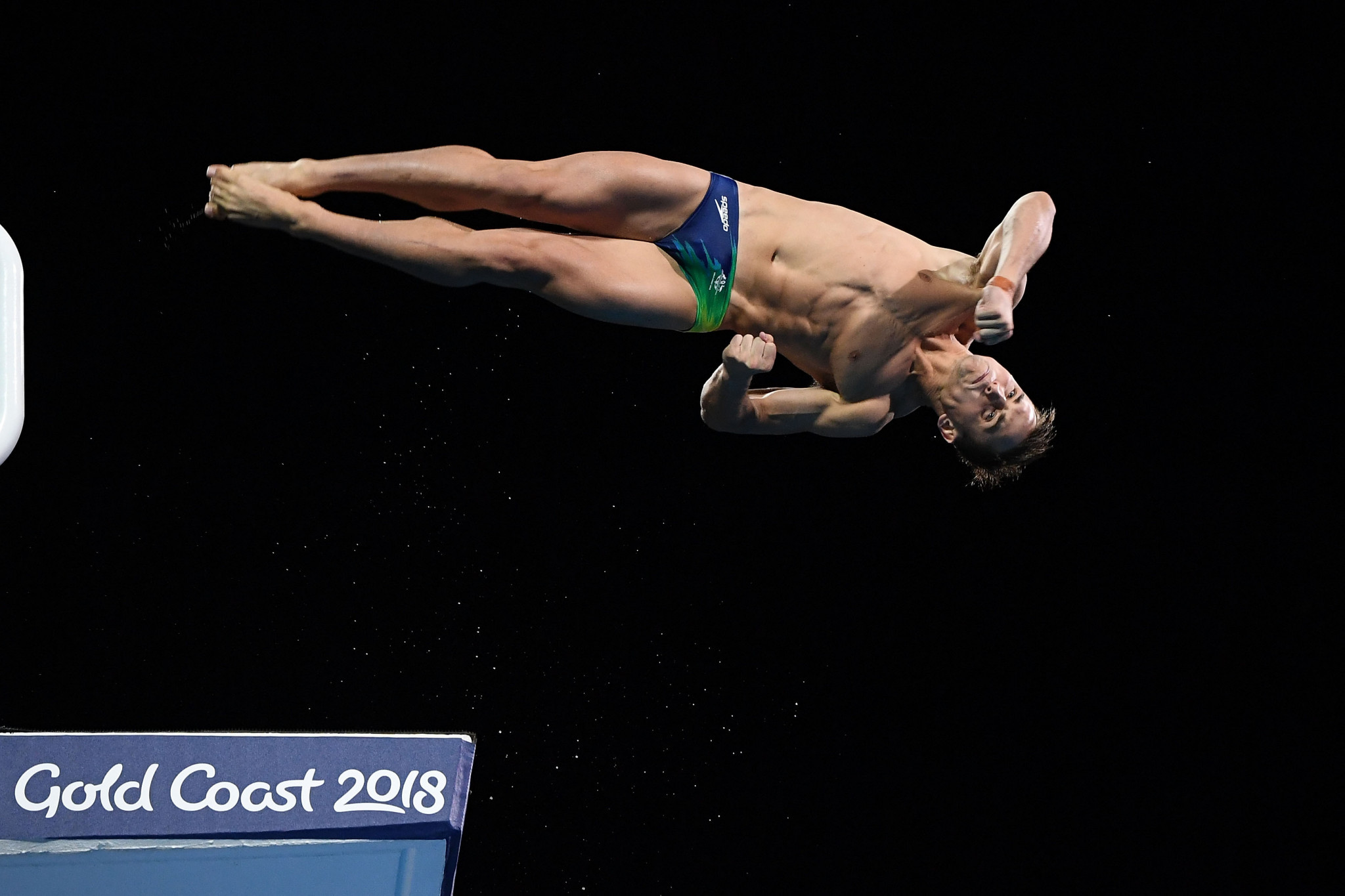 Domonic Bedggood proved the ultimate local boy made good as he clinched a Commonwealth Games gold medal in the men’s 10 metre platform at his local pool.

The 23-year-old had been the front runner for most of the competition.

Bedggood scored 90.00 points in the first round, his highest mark of a consistent series.

Then England’s Matthew Dixon received 79.90 points for his dive in the penultimate round to seize the advantage.

Even after Bedggood ended with 70.20 points in the final round, giving him a total of 451.5, he felt his chances of the gold mdal had disappeared.

"I kind of blew it, that's my best dive, so I think I just let everything creep into my little bubble."

Bedggood then faced an agonising wait before Dixon took his final dive.

When the marks came through Dixon was short by 1.60 points.

Canada’s Vincent Riendeau finished in the bronze medal position with a total score of 425.40 points.

Riendeau’s fellow Canadian Jennifer Abel won had earlier won gold in the women’s 3m springboard from Australia’s Maddison Keeney in another superb contest in which the final result was even closer.

"It was an amazing competition," said Abel.

"It was super close in the end but I did everything I was able to.

"It means coming to Australia and diving against the Australians.

"I had to phase out the home crowd and the pressure the girls were applying.

"I could not step out of my zone.’

It was Abel's fourth Commonwealth Games gold in a career that has yielded seven medals in all.

"I don't think I could have asked for a worse preparation, I am just so happy with the way I dived," she said.