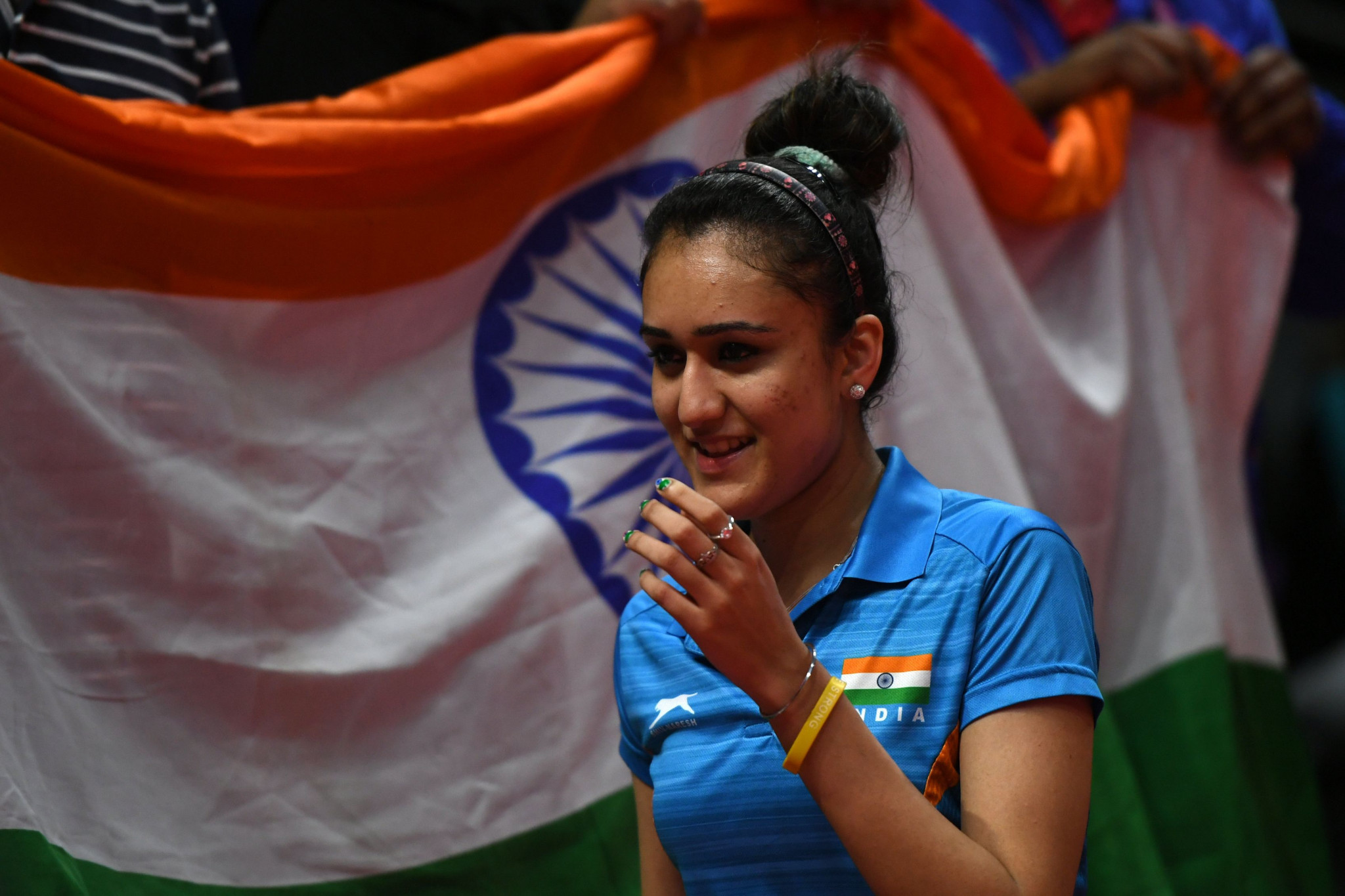 Manika Batra became the first Indian to win the women's singles gold medal at the Commonwealth Games as she dispatched Singapore's Yu Mengyu in four games in the final at Gold Coast 2018 today.

Batra, the world number 58, first beat defending champion Feng Tianwei in a repeat of the result which helped India to the team title here last week.

"The experience was amazing - I defeated the world number four earlier today and now YU to win gold," said Batra.

"I am feeling really happy from inside and very proud for my country."

England’s doubles pairing of Paul Drinkhall and Liam Pitchford beat India’s Sharath Achanta and Sathiyan Gnanasekaran to win after a superb and fluctuating encounter that went the distance.

‘’I was stressed and I didn’t handle it well," said Drinkhall.

"I missed a few easy balls and knew I had to pick it up.

It was a tough day for India’s Achanta as he’d played three times in the twelve hours and lost every time.

"The thrill that you get from playing in front of a home crowd, jeez that would keep me playing for another 50 years," said Tapper.

‘’It’s a bit different going into a match against someone you train with all the time, it is strange but you have just got to try your best to go into the game in the same way as you would against anybody else," Wilson said.