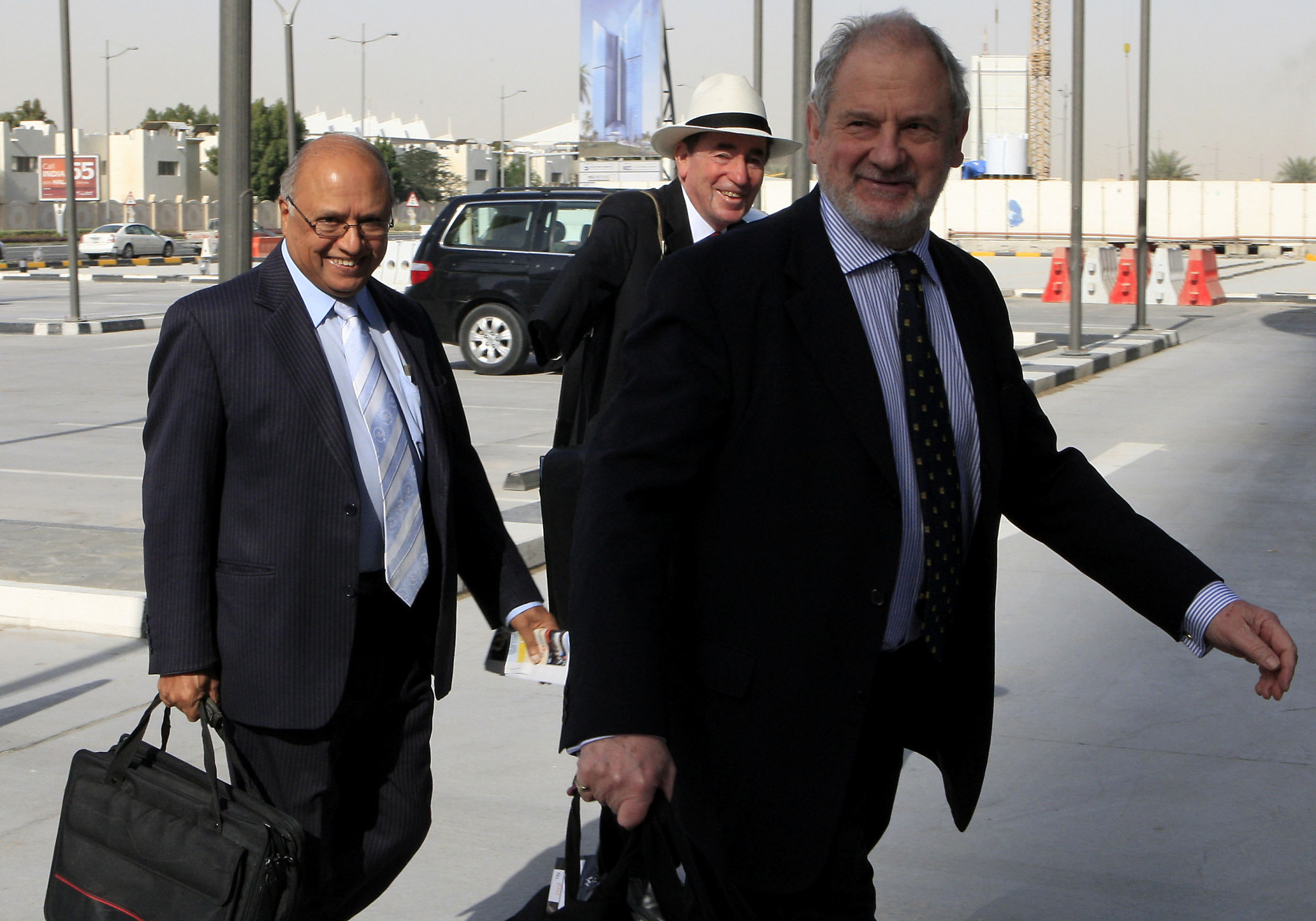 A dispute panel has been convened by the International Cricket Council (ICC) in a bid to resolve a row involving Pakistan and India after the former launched legal action over two unplayed series between the two nations.

The Pakistan Cricket Board (PCB) are suing the Board of Control for Cricket in India (BCCI) for $70 million (£49 million/€56.5 million) in lost revenue after the BCCI refused to honour an agreement to play the two series in Pakistan in 2014 and 2015 amid worsening relations between the countries.

Under an initial deal struck in 2014, an agreement was reached on both sides playing six series between December 2015 and November to December 2022.

It also featured an effort to play a short limited-overs series in Pakistan or a neutral in November 2014.

The series were placed onto the ICC calendar but never played following the refusal from the BCCI, who claim they did not have Government permission to play in Pakistan.

A series of mediation attempts were then held to settle the dispute but the two sides failed to come to an agreement.

India and Pakistan have not played a full series against each other since 2008 amid the deteriorating political and security situation in the region.

India blamed a terrorist attack in Mumbai on Pakistani militants.

The ICC have now been forced to step in, convening a three-member panel to be chaired by British Queen's Counsel Michael Beloff.

The group are due to hold a three-day hearing in Dubai in October.

"The decision of the Dispute Panel shall be non-appealable and shall remain the full and final decision in relation to the matter and binding on all parties," the ICC said in a statement.

"They shall endeavour to reach a unanimous decision, but a majority decision shall suffice."