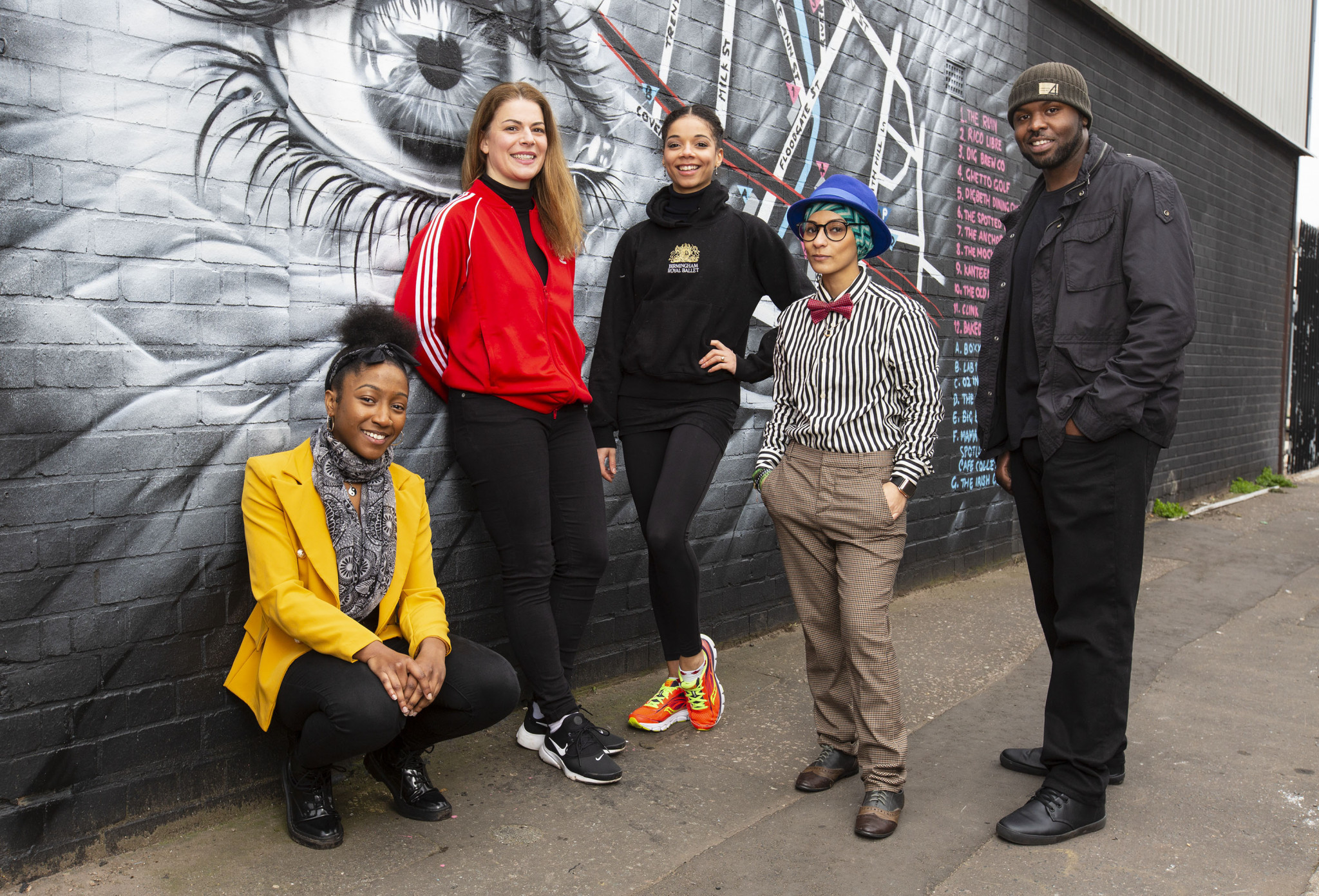 A fully choreographed link-up between Australia and England will mark the handover of the Commonwealth Games from Gold Coast 2018 to Birmingham 2022, it has been revealed.

Culture Central, the development organisation for culture in the Birmingham city region have titled the segment "Go The Distance" for the Closing Ceremony here on Sunday (April 15).

The title of Birmingham’s handover is taken from a song by rap artist Lady Sanity that she will sing live in the Carrara Stadium.

A short film titled We're From Birmingham, made by Daniel Alexander and featuring some of the city's iconic buildings and the region, will also be shown at the Ceremony.

The film, uses a track called Birmingham (Anthem) by local band Lotto Boyzz, who worked with Alexander on the soundtrack.

Also performing will be her Birmingham-based band Role Models, who claim to be influenced by a combination of punk music and Led Zeppelin.

ELO, one of Birmingham's most successful and best known bands, will also have a role in the Closing Ceremony.

A cast of youngsters will perform in Birmingham city centre with award-winning choreographer Rosie Kay in a performance also featuring Birmingham Royal Ballet, including principal dancer Céline Gitten and the People’s Orchestra.

The performance will be live and set to Mr Blue Sky by Jeff Lynne’s ELO.

it is planned the piece will be shot in one single uninterrupted camera shot ending with an aerial shot of Birmingham welcoming the world.

Birmingham poet Amerah Saleh will perform an especially-commissioned short spoken word piece, Tourist in My City, about the notion of the Commonwealth and what it represents for young people.

"It is amazing to think that the time is finally here for Birmingham to start counting down to hosting the Games in 2022," Jacqui Kennedy, corporate director of place, Birmingham City Council said.

"I can’t think of a better way to show the world what to expect from our city than this handover event.

"It has been brilliant to see how all our friends and partners in the cultural sector has come together to help show off what fabulous talent we have.

"I’m very excited about what we are going to be doing and the stage we’ve given our young artists."