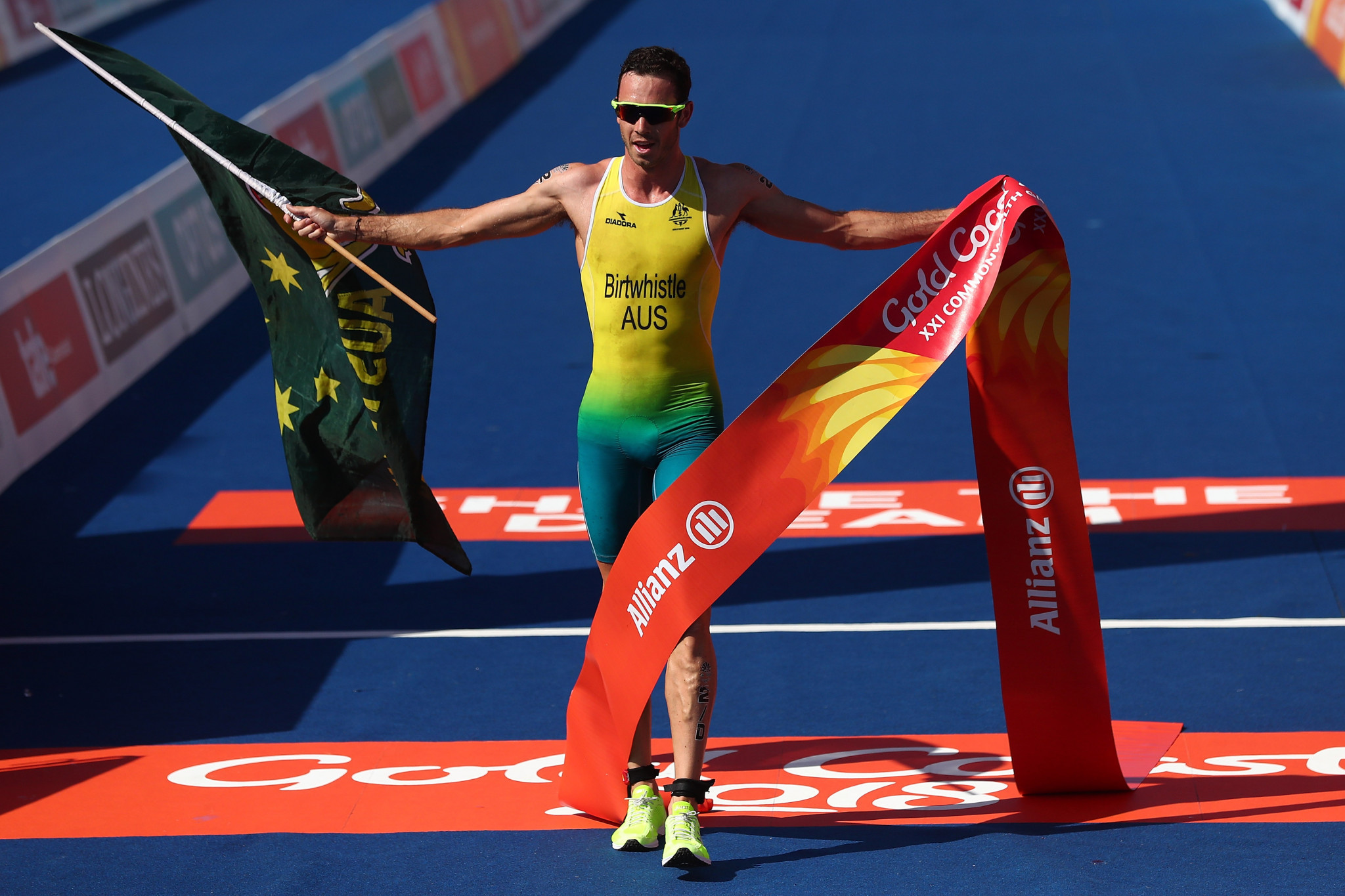 A superb second-half from Australia saw them win an absorbing see-saw battle with England to claim the Commonwealth Games gold medal in the mixed relay triathlon here today.

Teams featuring two men and two women raced over four legs each consisting of a 250 metres swim, a 7 kilometres cycle and a 1,500m run in a format due to make its Olympic debut at Tokyo 2020.

England and Australia quickly opened a big lead over the rest of the field early in the first leg and never looked back.

A third leg dual between Jess Learmonth and Ashleigh Gentle then proved the decisive contest within the contest.

Learmonth, the individual silver medallist here on Thursday (April 5), emerged out of the water 15 seconds clear in what seemed like a key moment.

Gentle quickly made up the gap on the bike, however, and then entered the transition in the lead after Learmonth appeared to stumble on entry.

The Briton was visibly tiring on the run and fell to the ground after completing her run in 5min 25sec, the slowest time recorded by anybody on her leg as Australia built a 39 second lead.

Jacob Birtwhistle had won an individual silver medal two days ago and, even though he was up against two-time Olympic champion and perhaps triathlon's greatest ever athlete, Alistair Brownlee, he never looked like being caught.

The Briton is currently short of fitness and had laboured to 10th place in the individual event.

Brownlee swum and rode hard to reduce the gap slightly but Birtwhistle accelerated again on the run and was even able to slow down and celebrate with the Australian flag, triumphing by 52 seconds as his team set a total time of 1 hour 17min 36sec.