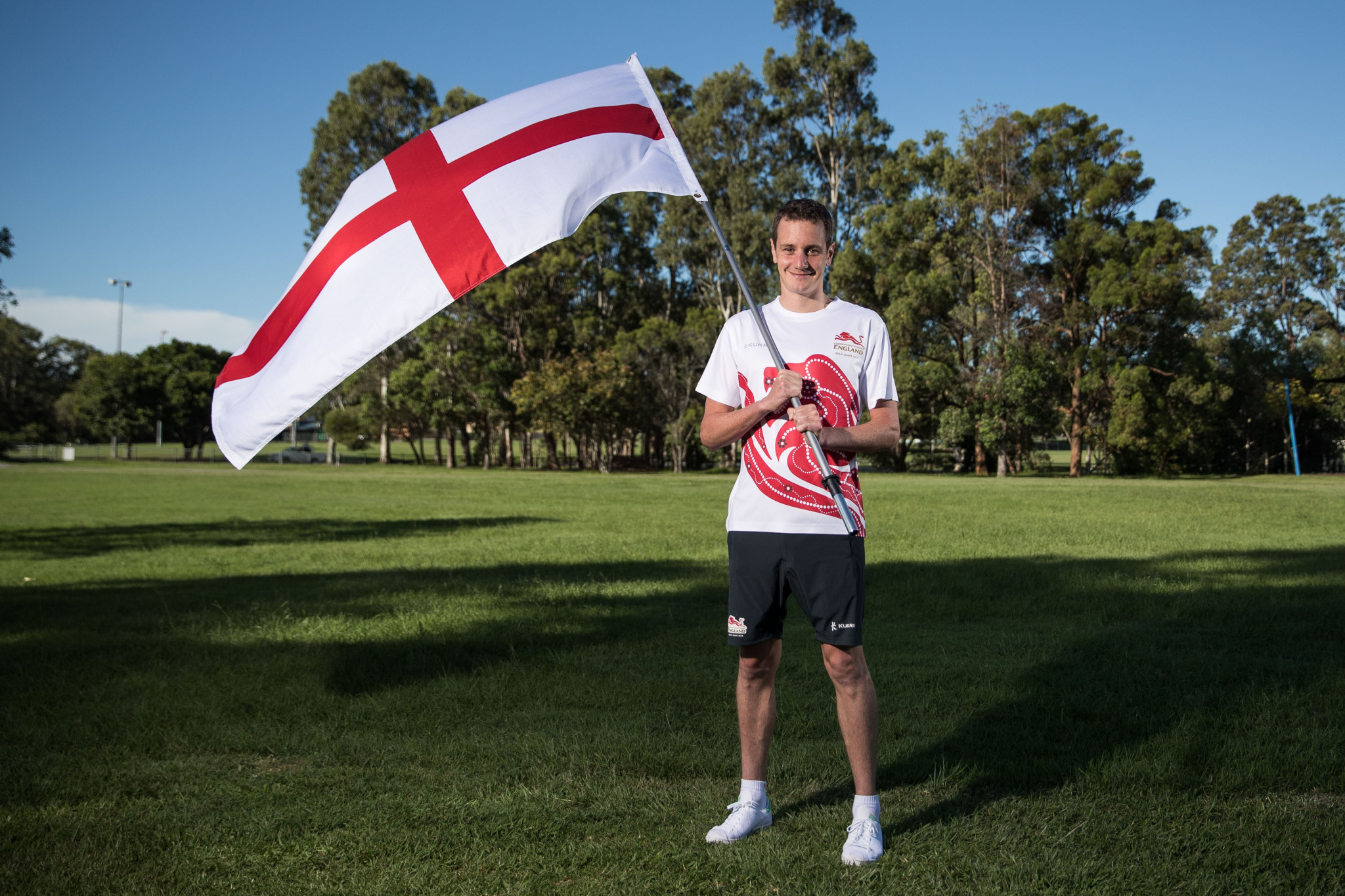 The 29-year-old, who is looking to defend his individual men’s and mixed team relay Commonwealth titles, will lead out his country’s 395-strong team at the Carrara Stadium.

"It’s a great honour to be carrying the flag," Brownlee, the London 2012 and Rio 2016 Olympic gold medallist, said.

"Growing up watching major Games on TV, it was a big deal to see the flagbearer at the Opening Ceremony.

"I was always watching out eagerly to see who it was and I never in a million years thought a triathlete would do it, never mind me.

"So yes, it’s a great honour that I get the chance to do it."

England’s Chef de Mission Sarah Winckless said: "I’d like to offer huge congratulations to Alistair on being selected as our flagbearer.

"We put the athletes at the heart of making this choice and I know he will lead the team into the stadium with ride.

"Alistair is one of the iconic figures of English sport, his achievements in triathlon are unrivalled.

"I am sure that this experience will match all that he has achieved in his career and this will be a real moments to savour for Alistair and his family."

Brownlee is due to contest the individual men’s event on the first day of competition on Thursday (April 5), alongside brother Jonny - the silver medallist at the Glasgow 2014 Commonwealth Games.

The mixed team relay is scheduled for Saturday (April 7).

Brownlee has had a difficult build-up to the Games having had hip surgery last August and then injured his calf in February.

"It hasn’t been perfect," he said of his preparations.

"That [hip surgery] wasn’t much more than six months ago.

"I’ve had a good bit of training the last few months and I’m pleased with that and I’ve done all I can.

"I’ve arrived here as fit as I can and I’m going to race to the best of my ability."

England selected their flagbearer after a vote of all sport team leaders.

In casting their vote, each team leader was encouraged to consult their athletes on who they would like to nominate.

The announcement of Brownlee as flagbearer coincided with the unveiling of England’s Opening Ceremony outfit.

The artwork, referred to as "The Journey", signifies the 18 sports of England coming together as one on the Gold Coast.