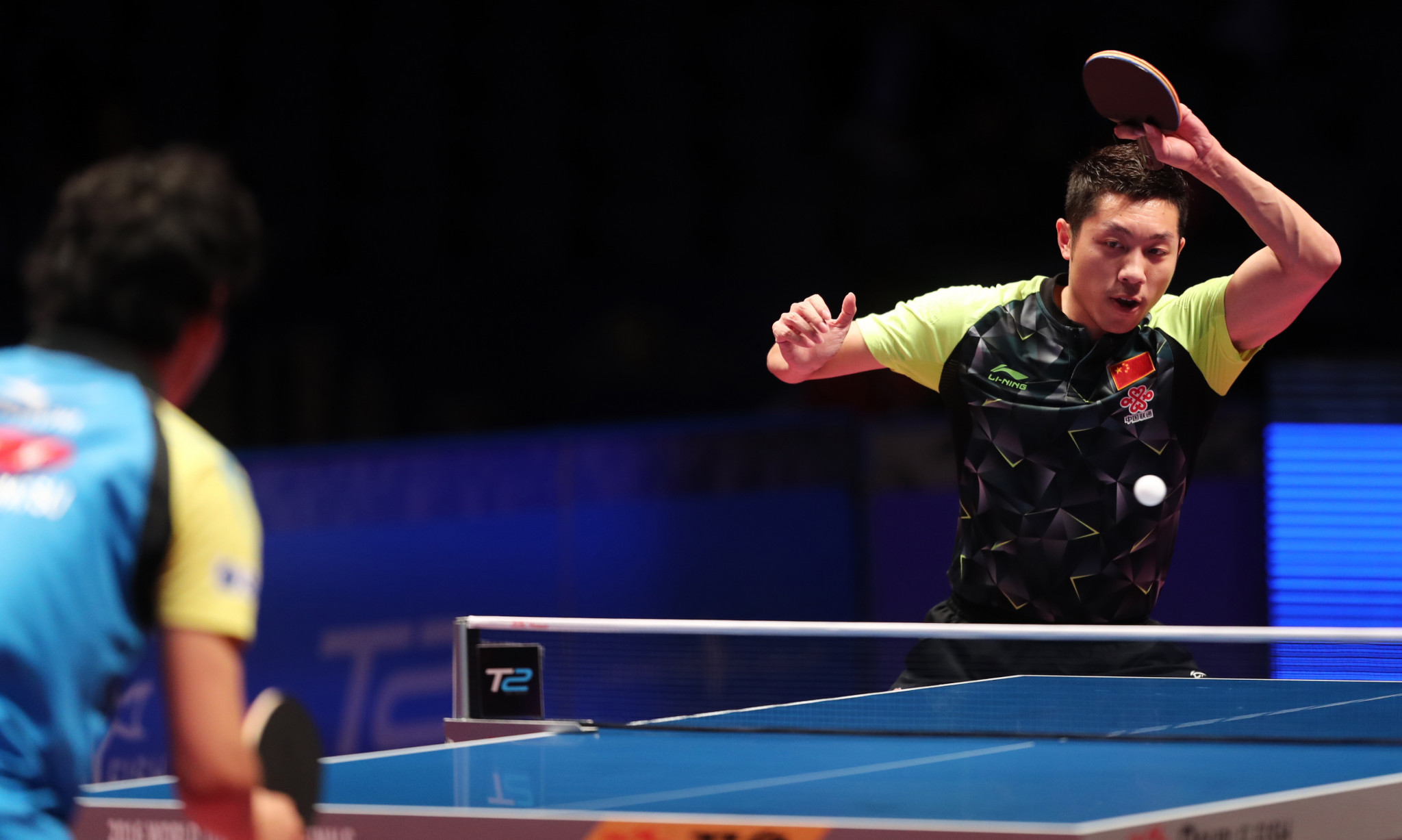 The International Table Tennis Federation (ITTF) has extended its partnership with Eurosport through to 2020.

It means the pan-continental broadcaster will show the sport's top events on the road to the Tokyo 2020 Olympics.

More than 120 hours of live action, delayed coverage and highlights will be shown in all over the next three years, at major competitions including the ITTF World Championships.

The men's and women's World Cups will also be shown alongside top events from the World Tour season, which concludes with the World Tour Grand Finals.

Action will be broadcast on television as well as online and on the Eurosport app.

The collaboration, which began in 2014, will also see Eurosport continue to promote ITTF events and commercial partnerships in Europe.

Matt Pound, head of media at the ITTF, said: "Since taking its commercial rights in house in 2017, the ITTF has made commercial and media growth a priority for all our products and partnerships like this one with Eurosport is a testament to the new strategy.

"We are thrilled to renew our relationship with the number one sport destination in Europe, with Eurosport continuing to promote table tennis across the continent leading up to 2020."

The International Olympic Committee signed a €1.3 billion (£926 million/$1.5 billion) deal with Eurosport in June 2015 which saw the channel receive the rights to the Olympic Games for two cycles.

Laurent Prud'homme, the senior vice president for rights acquisitions at Eurosport, said: "We are thrilled to continue our partnership with the ITTF and to have the opportunity to offer world-class table tennis to millions of viewers across the continent.

"As home of the Olympics in Europe, Eurosport has a strong tradition of showcasing Olympic sports all-year round and we are pleased this agreement will contribute to this.

"With the biggest events of the World Tour to be broadcast on Eurosport, our viewers will be able to watch the very best table tennis on the journey to Tokyo 2020."