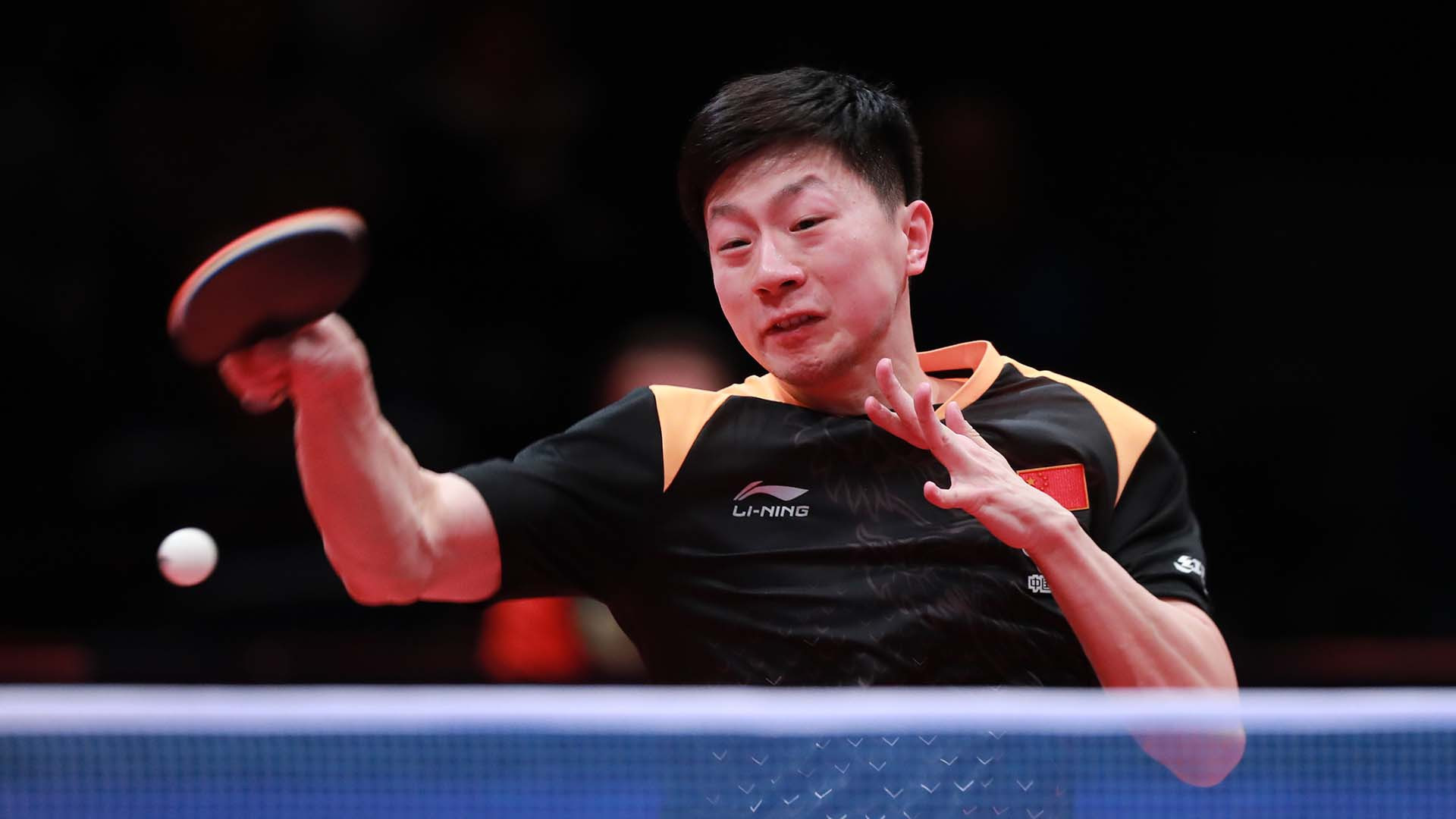 Ma Long belied his seeding to underline his status as the best player in the sport - still - by winning the International Table Tennis Federation German Open men's singles title in Bremen today.

China's reigning world and Olympic champion struggled with injuries last year and had consequently slipped down the rankings.

He was only seeded fifth for this week's event and had to defeat Japan's Olympic bronze medallist Jun Mizutani and Germany's second seed Timo Boll to even reach the semi-finals in this ITTF World Tour Platinum event.

Ma, though, showed that he had lost none of his skill, considered by many to make him the best table tennis player ever, by defeating Hong Kong's Wong Chun Ting 4-2 in the semi-final today before a 4-1 final success over Chinese team-mate and doubles partner Xu Xin.

Tight wins in the third and fourth sets proved crucial at the ÖVB-Arena before he cruised clear in the fifth.

"I think Germany is a lucky country for me, and Bremen a lucky city," Ma said after a fifth German Open success.

"I'm happy to be back and thank you everyone for supporting me here."

Xu, the third seed, had earlier won 4-2 against the last remaining German and European hope Patrick Franziska in the semi-finals.

Ma and Xu also combined to win the doubles final 3-0 against Jeoung Young-sik and Lee Sang-su of South Korea.

Ishikawa, like Ma, also lost the second set against a fiddly defensive opponent before eventually winning 4-1.

She became the third Japanese player to win the women's singles at an ITTF World Tour event in Germany after Sayaka Hirano in 2009 and Mima Ito in 2015.

"Germany is also a lucky place for me, because I won the mixed doubles at the World Championships here last year," the winner said.

"Thanks to the fans here for cheering for me."