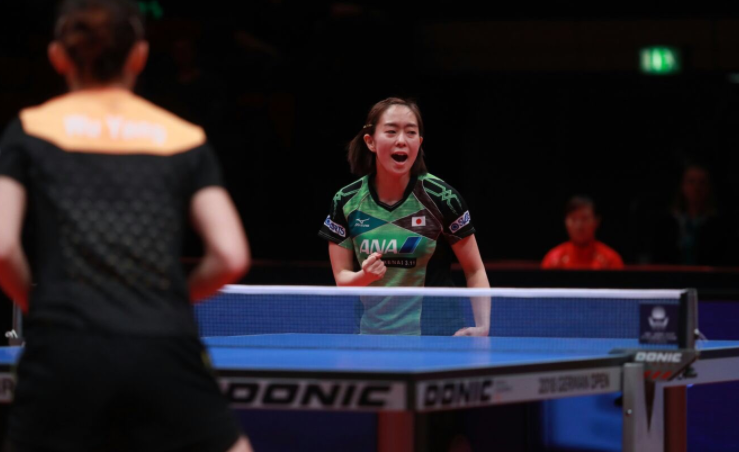 Four different Asian nations will be represented in the semi-finals of the women's singles at the International Table Tennis Federation German Open in Bremen but, unusually, China are not among them.

The world's dominant nation did not send their strongest team to this week's event at the ÖVB-Arena but will be disappointed nonetheless that their two remaining players each lost in today's quarter-finals.

She will now face Suh Hyo-won, who edged an all South Korean clash with Yang Hae-un 4-3.

It continued a superb tournament for Suh after she knocked-out Japan's Asian champion Miu Hirano yesterday.

China's Ma Long won a battle of the Olympic medallists in the men's singles last-16 after beating Japan's Jun Mizutani 4-0.

He then won 4-1 against home favourite Timo Boll in the quarter-final.

The scoreline did not reflect the closeness of the match as the reigning world and Olympic champion came from 10-5 down in the final set to secure the win.

He will next face China's Xu Xin, a 4-2 quarter-final winner against Simon Gauzy of France.