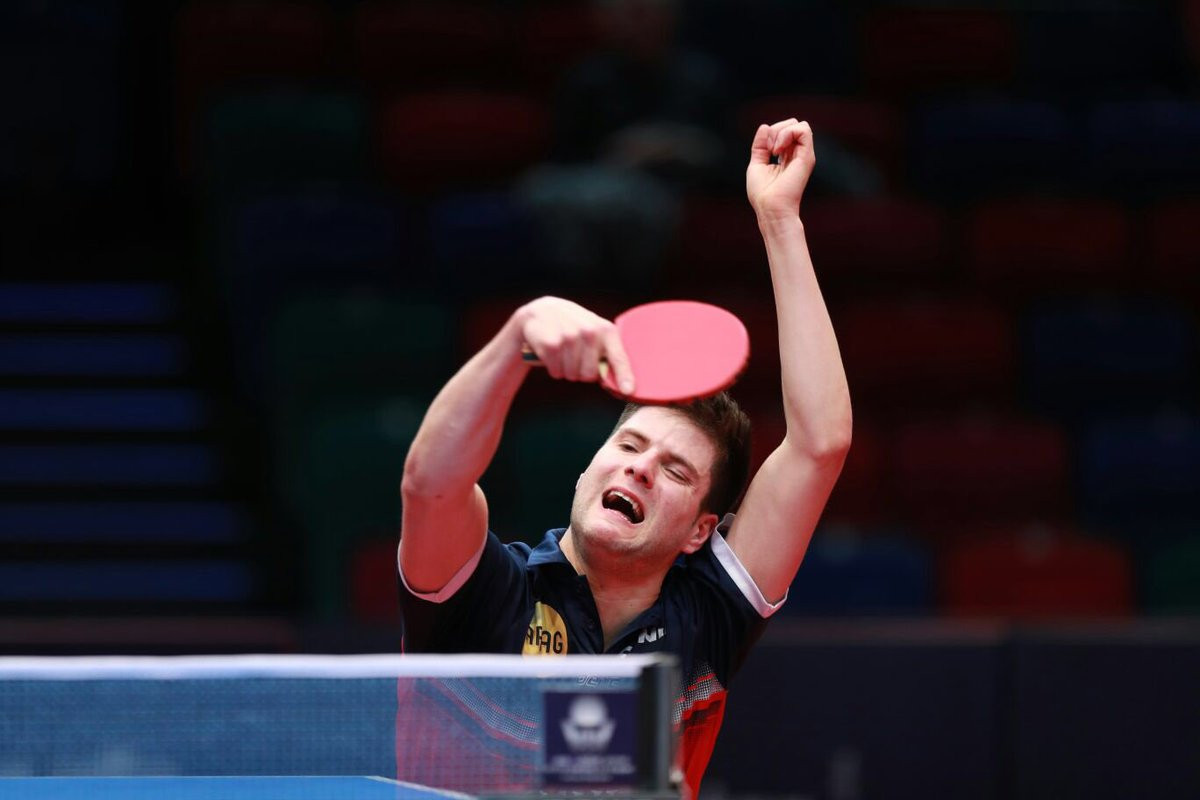 Top seed Dmitrij Ovtcharov withdrew midway through his first round match today with a hip injury at the International Table Tennis Federation German Open in Bremen.

The home player had been on the brink of defeat anyway against fellow German Patrick Franziska at the ÖVB-Arena.

He won the second game but struggled more as the match continued before pulling-out late on to hand his opponent a 4-1 victory.

It continues a disappointing start to the year for Ovtcharov, who has already lost his world number one ranking to compatriot Timo Boll.

Portugal's Marcos Freitas will be next-up for Franziska tomorrow after he won 4-3 against Masaki Yoshida of Japan.

Second seed Boll had no problem in reaching the second round after cruising past South Korean qualifier An Jae-hyun 4-0 in his opening match.

Ma Long, the world and Olympic singles champion from China who is in the same quarter of the draw as Boll due to an injury-induced fall in the new world rankings, also won 4-0 against Maharu Yoshimura of Japan.

Dyjas had stunned Xu's team-mate, the 2015 world silver medallist Fang Bo, 4-0 in the preliminary round yesterday.

China did also suffer a loss today in the second round of the women's singles draw, albeit an expected one.