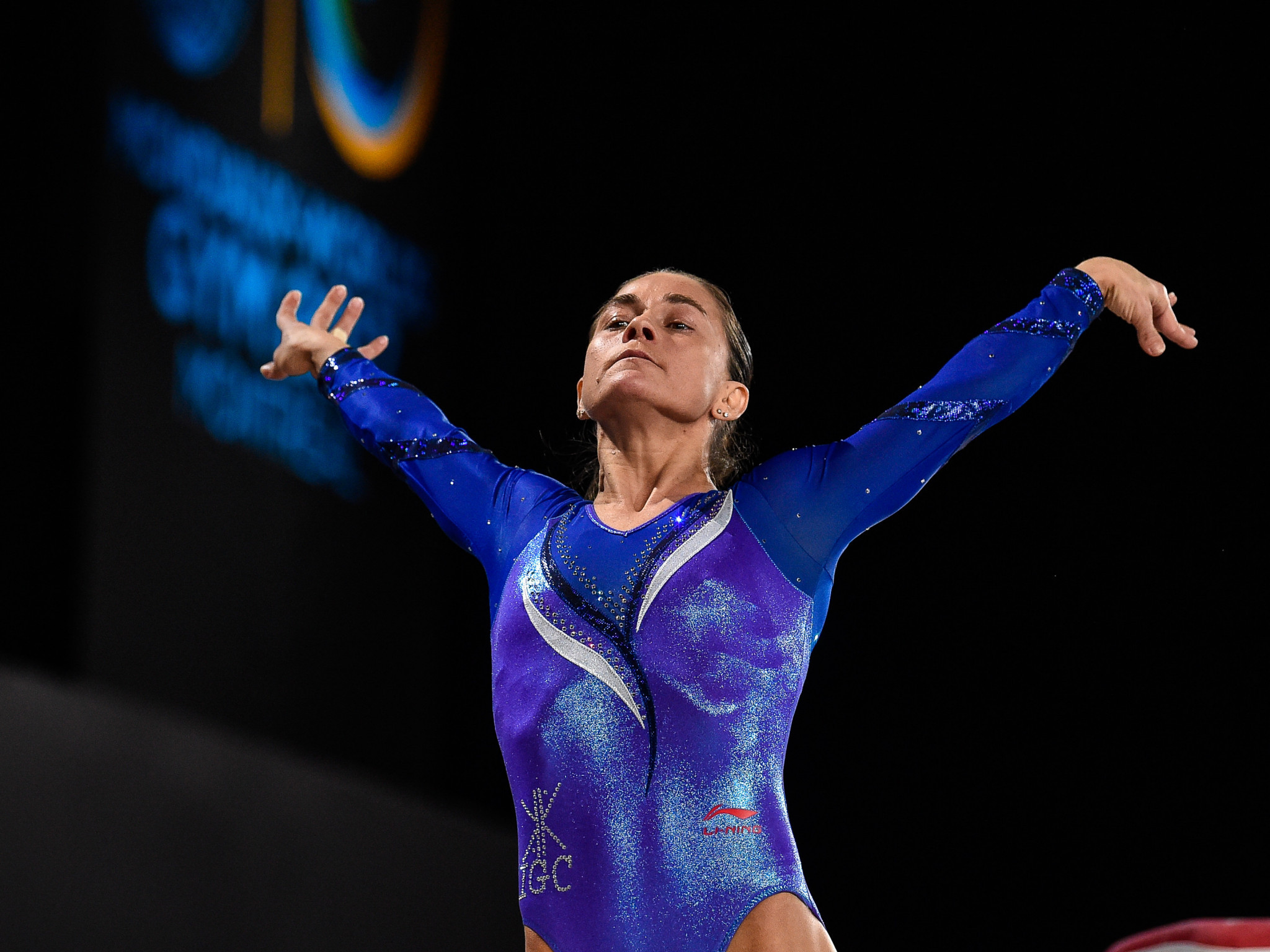 Uzbekistan veteran Oksana Chusovitina was among the winners on day one of apparatus finals at the International Gymnastics Federation World Cup at Doha's Aspire Dome.

The 42-year-old, who won her first two world titles over a quarter-of-a-century ago representing the Soviet Union in 1991, triumphed in the vault final today.

Her consistency proved key as Chusovitina, who has competed at seven Olympic Games for three different teams, posted scores of 14.533 and 14.333.

North Korea's Pyon Rye Yong managed the best individual vault of the final, with a 14.600 second effort, but a less consistent first meant she had to settle for second overall.

World parallel bars champion Zou Jingyang was the star across the men's competition today as he scored 15.100 to win the pommel horse final.

Zou also secured a podium finish on the rings as he scored 14.966 for third place.

Carlos Edriel Yulo of The Philippines finished 0.3 points behind in second place as Ryohei Kato of Japan scored 14.200 for third.

The World Cup event had been expected to feature a successful return for Japan's two-time Olympic all-around champion Kohei Uchimura but he ultimately failed to qualify for a single final.