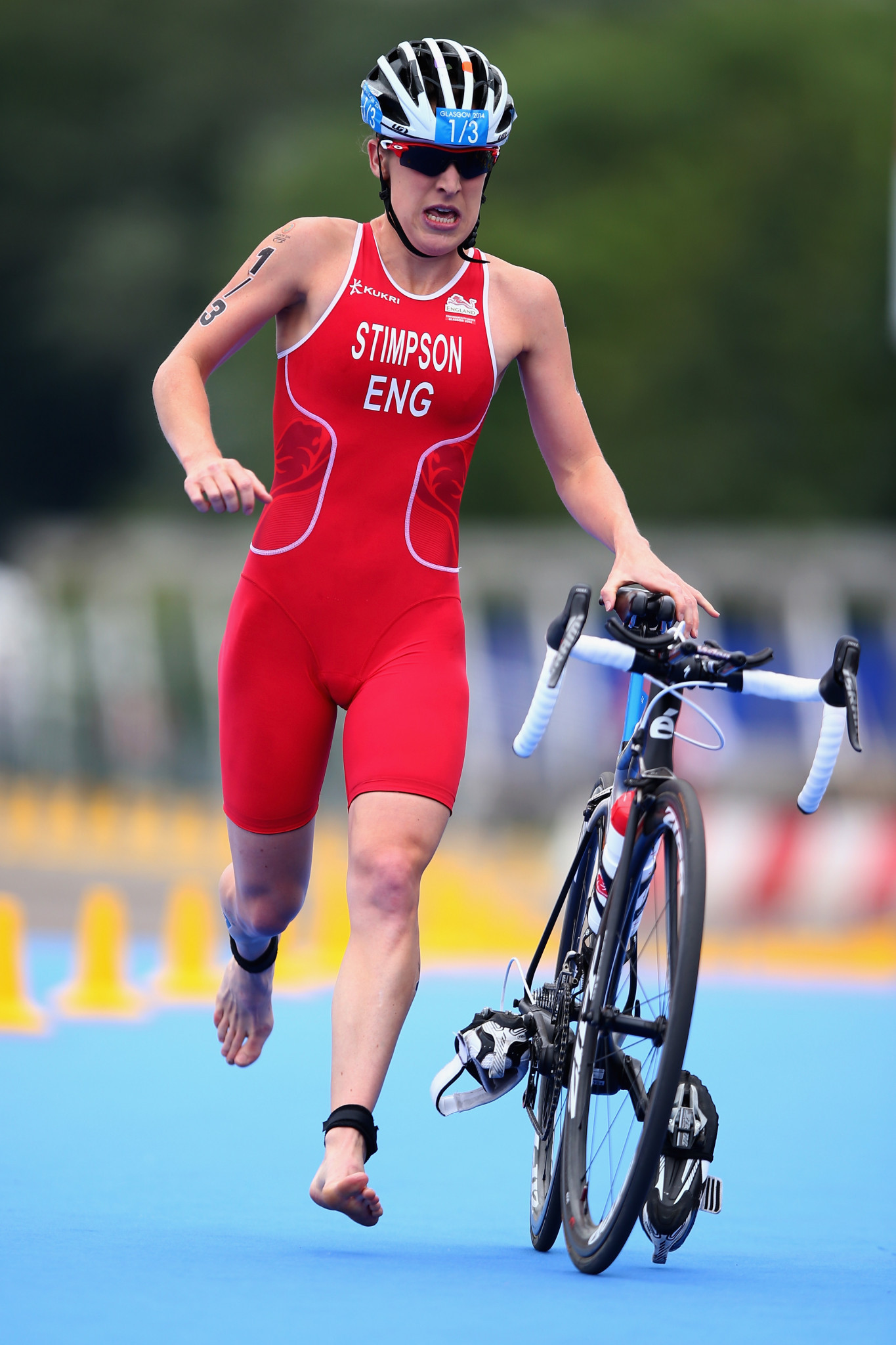 A new triathlon event has been launched in Glasgow prior to the inaugural edition of the multi-sport European Championships in the Scottish city this year.

Glasgow 2018 organisers have teamed up with Triathlon Scotland to promote TRI in the Park, which will take place in Strathclyde Country Park.

The same venue will host triathlon competition at the European Championships, which will see continental competitions in aquatics, cycling, gymnastics, rowing and golf held at the same time under the same banner in Glasgow.

It is hoped that staging the sports all at once for the first time will increase their exposure and stature, with the European Athletics Championships also taking place at the same time in sister city Berlin.

TRI in the Park will take place on August 12 following the Glasgow 2018 action and will allow those who have never tried the three triathlon disciplines to get involved.

Competitive races will also be held alongside the beginner events with a family relay also part of the programme.

Aquathlon and duathlon races will also be held.

Sports Minister Aileen Campbell said: "Our ambition is to get more people physically active and Glasgow 2018 offers an opportunity to encourage people to live healthy and active lifestyles.

"This summer TRI in the Park is a fantastic opportunity to get involved in the sport of triathlon and for people to try a new activity for the first time."

Gemma Simpson, Triathlon Scotland's events and marketing manager, added: "TRI in the Park is aimed at bringing local people to Strathclyde Country Park to try triathlon for the first time and is set to be a fantastic, inclusive participation event.

"We hope people will be inspired to put on their swimmers, jump on a bike or simply put on their trainers and run with us this August."

The European Championships will take place between August 2 and 12.