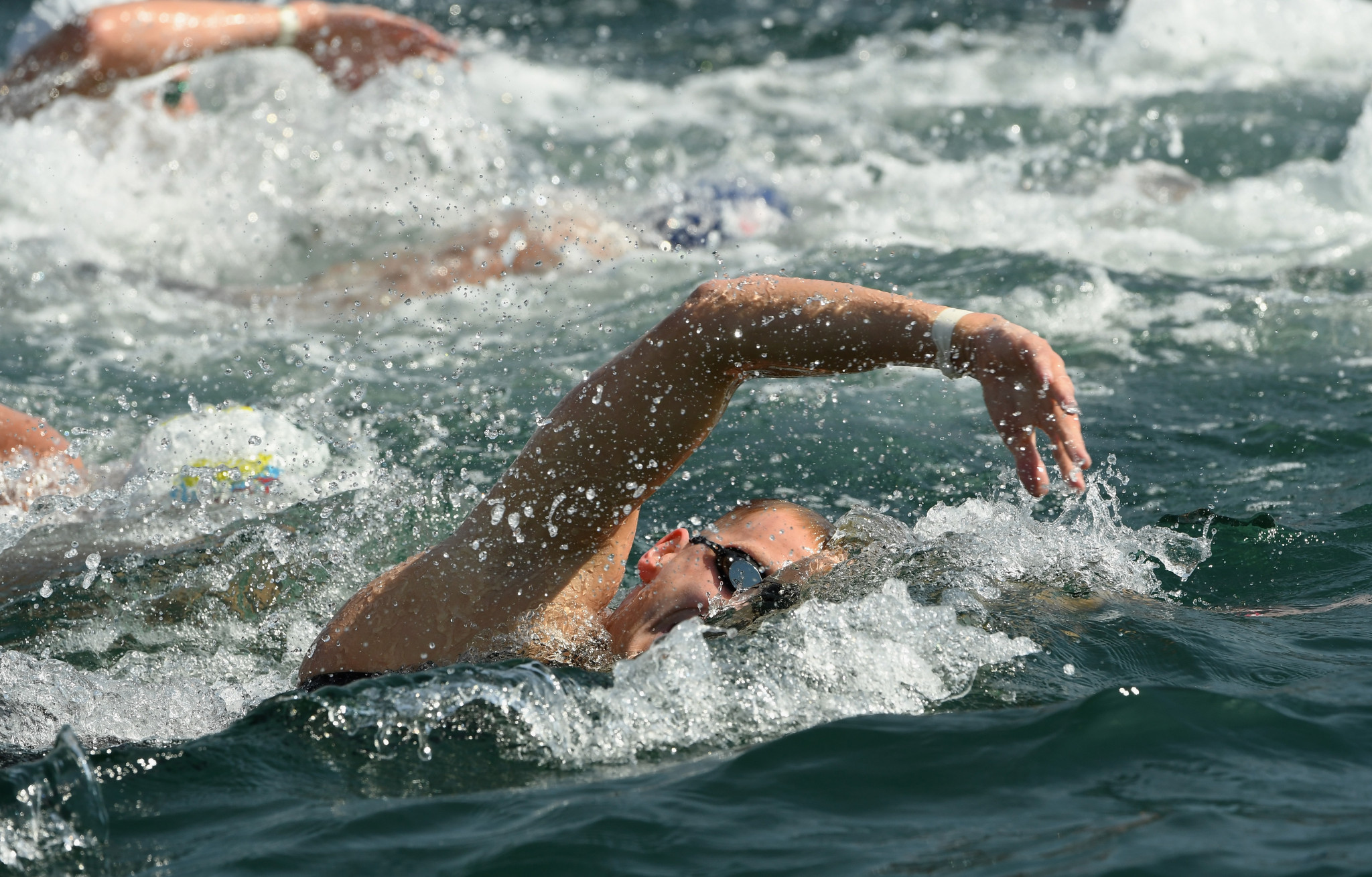 Reigning world and Olympic champion Ferry Weertman will be favourite to win the first ever Marathon Swim World Series event in Doha tomorrow.

A total of 72 men and 43 women are expected to compete in the waters of the iconic Corniche over 10 kilometres in the International Swimming Federation-organised competition.

He is expected to face competition from the likes of Great Britain's Jack Burnell, who finished fourth in the Hungarian capital.

"I am very excited to be racing in Doha for the first time," said Weertman.

"It will be a tough competition as the world's best athletes are competing.

"I like the conditions here in Doha as it is not very hot and I am looking forward to win the race."

Sharon Van Rouwendaal completes the compliment of Olympic champions by lining up for the women's race.

An open water challenge for budding local swimmers is also due to be held alongside the elite-level competitions.

"We are very happy to be hosting this major event and we welcome all the swimmers," added Qatar Swimming Association President Khaleel Al Jabir.

"It's another FINA event that we will be hosting until 2021 as we have signed a four-year agreement with the FINA.

"Doha, which will also host 2023 FINA World Aquatics Championships, is a favourite venue for the world's best swimmers and we hope the athletes coming here will thoroughly enjoy their experience."