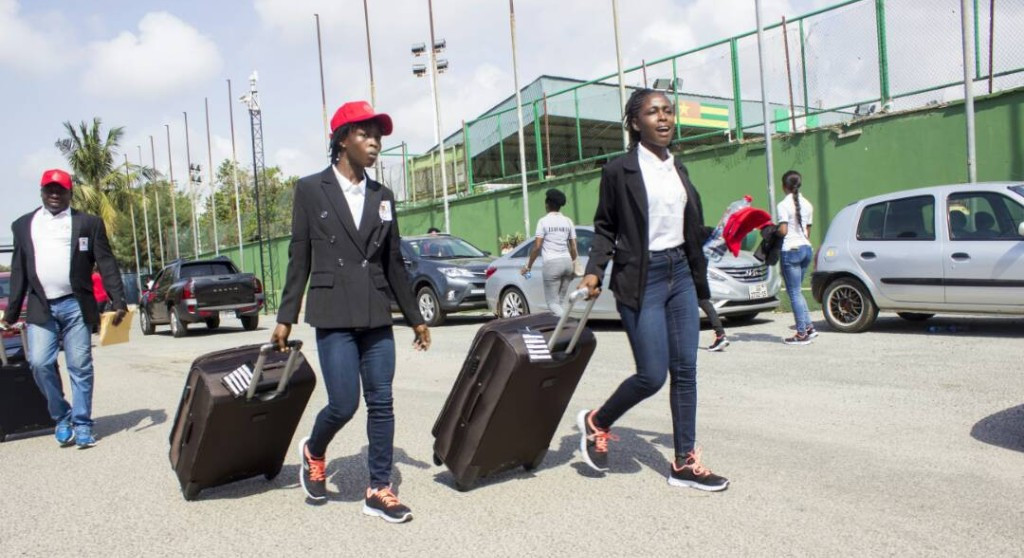 Ghana have targeted winning five Commonwealth Games medals in Gold Coast next month as the first athletes from the country start to head to Australia.

The African nation are sending 72 athletes in 12 sports to the Games, due to take place between April 4 and 15.

It has been claimed that the team will have enjoyed better preparations than they had prior to Glasgow 2014, where they came away with two medals.

Athletes have begun to travel to Australia to take part in a pre-Games training camp.

The camp will be designed to boost performances and allow athletes to acclimatise to conditions in Australia.

Pious Hadzide, Ghana’s Deputy Minister of Youth and Sports, was among those present at the send-off event.

He noted that Ghana was formerly known as Gold Coast, leading to him revealing a catchphrase for the team of "from Gold Coast to Gold Coast for gold".

"We are confident that we can improve on our performance at the last Commonwealth Games in Glasgow were Ghana won two medals," Hadzide said, according to Ghana Web.

"We are anticipating to win a minimum of five medals.

"Our athletes and coaches have assured us that they would work hard to achieve this modest expectation of ours."

There was also a bronze medla for Razak Abugiri in the men’s 60 kilogram judo competition.

Ghana have competed at 15 Commonwealth Games to date, winning a total of 57 medals.

Should they reach the target of five medals, it would be their biggest haul since they achieved the figure at Kuala Lumpur 1998.

Ghana failed to claim a gold medal at the last two editions of the Commonwealth Games.

Their most recent golds came on Australian soil at Melbourne 2006, where Majeti Fetrie triumphed in the men’s 77kg weightlifting, while Ignisious Gaisah won the men’s long jump.