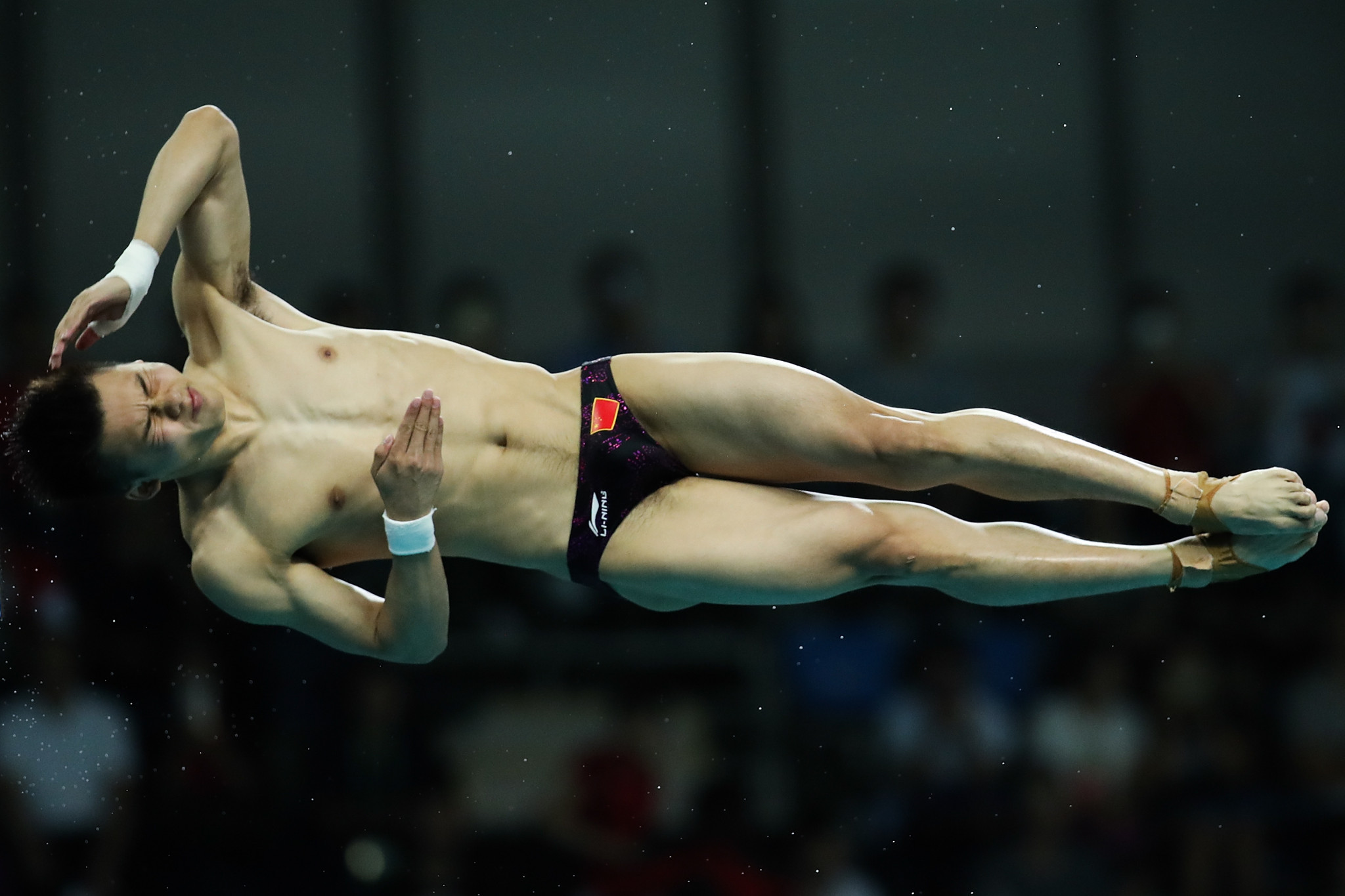 Platform competitions provided the focus at the Water Cube, with the men’s, women’s and mixed synchronised events.

He finished on a total of 539.55 points to come out on top of a head-to-head battle with compatriot Chen Aisen.

Olympic champion Chen had to settle for second place on a total of 529.05 points.

The podium was rounded off by Russia’s Nikita Shleikher, who finished the competition on 512.05 points.

Jiaqi Zhang also emerged as the winner of a Chinese battle in the women’s event, forcing another Olympic champion into second place.

They were followed by North Korea’s Kim Mi Hwa and Hyon Il Myong on 330.30.

Fuji in Japan is due to host the next World Series event from March 15 to 17.