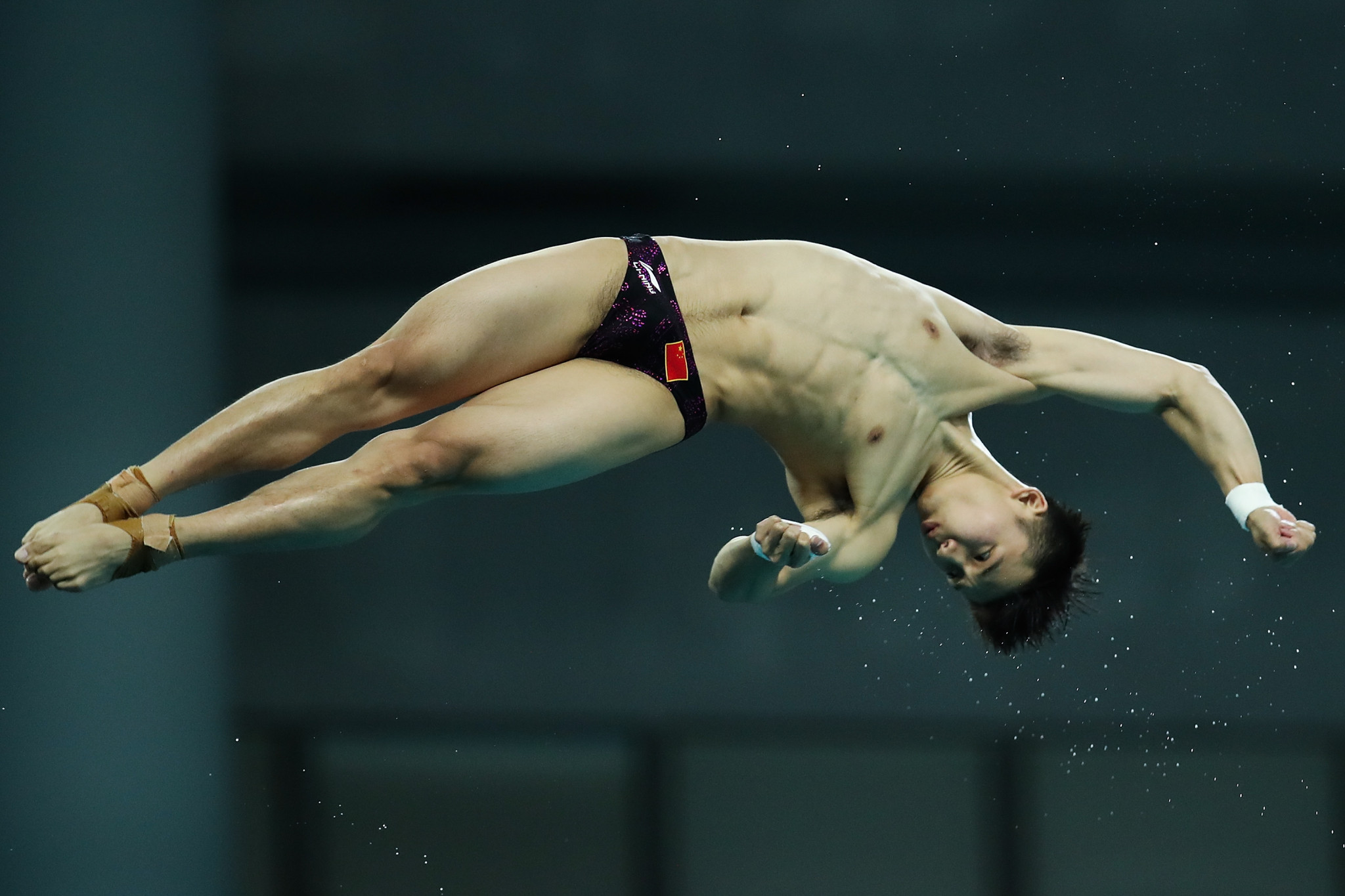 Hosts China will expect to enjoy success as the International Swimming Federation (FINA) Diving World Series gets underway in Beijing from tomorrow.

China have been the dominant diving nation for decades and will hope to reassert their superiority at the Water Cube in their capital city.

Double Olympic gold medallist Chen Aisen is among the home favourites set to take part in the first of four World Diving Series events this season.

While the host nation's chances of success are high, several other teams will be hoping to upset the odds over three days of competition.

Germany's Patrick Hausding has headed to Beijing off the back of a victory in the men's three metre springboard competition at the FINA Diving Grand Prix in Rostock.

North Korea's Kim Kuk Hyang and Pandelela Pamg could prove athletes to watch in the women’s event, as well as the Canadian duo of Meaghan Benfeito and Jennifer Abel.

Competition will run until March 11, with 10 medal events set to be contested.

Divers will then head to Japan for the second World Series event, which will take place in Fuji from March 15 to 17.

Montreal in Canada will stage the penultimate event from April 27 to 29, before action concludes in the Russian city Kazan from May 4 to 6.