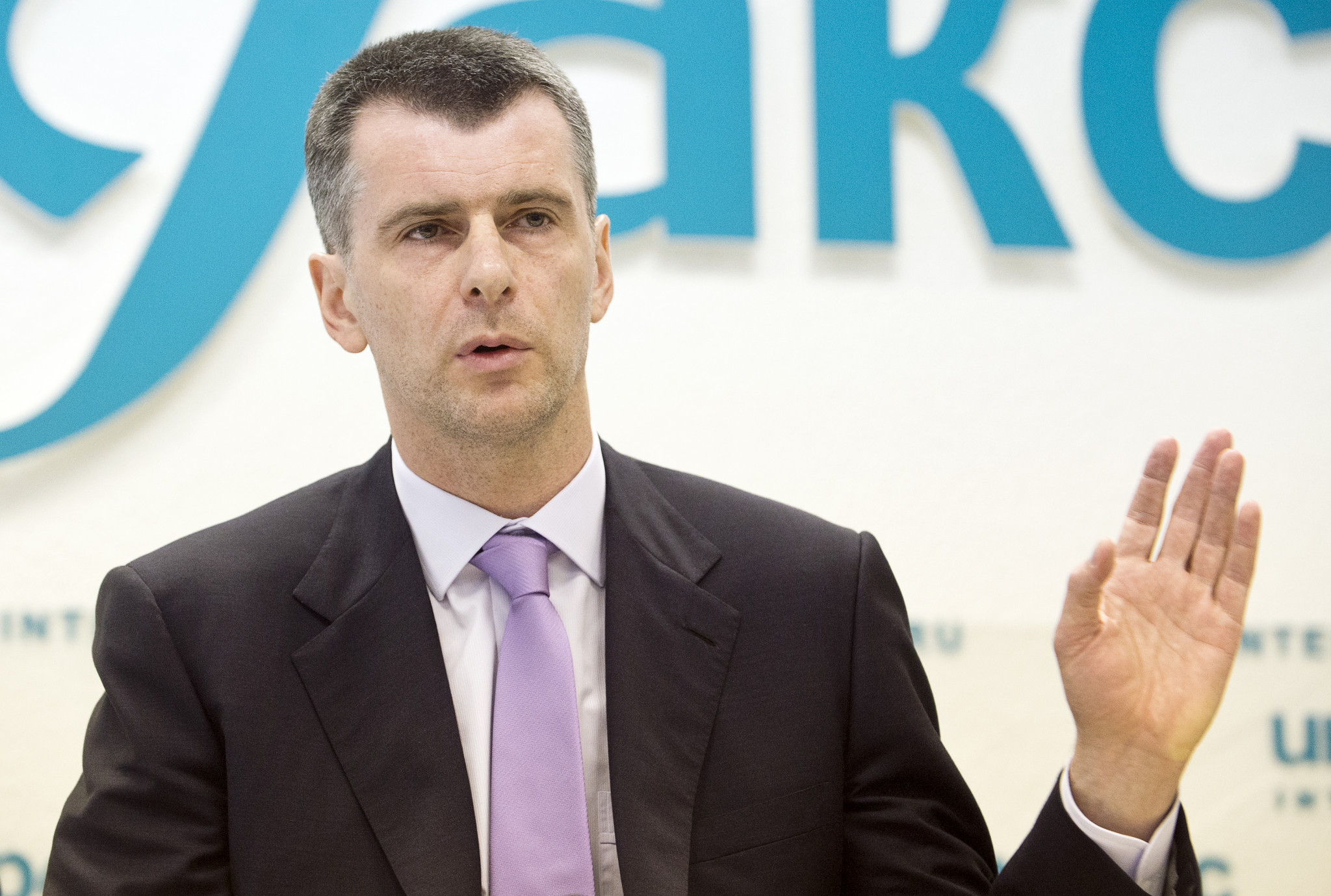 Russian oligarch Mikhail Prokhorov has hit back at lawyer Jim Walden after the American accused the influential businessman of being part of a Government attempt to intimidate Grigory Rodchenkov by funding a defamation lawsuit from three biathletes against the whistleblower.

A row has broken out between the two people at either side of the lawsuit as the fallout from the Russian doping scandal continues.

The three athletes, stripped of the Olympic 4x6 kilometres relay title they claimed at Sochi 2014, are accusing Rodchenkov of defaming them by linking them to the "systematic manipulation" of the anti-doping system.

Walden then wrote a letter, published by Yahoo News, which threatened a counter-suit against the Russian "aimed at exposing the Russian Government’s efforts to harass and intimidate his client in the United States".

Walden claimed the lawsuit being supported by Prokhorov was "intended not to vindicate any actual wrongs committed against the plaintiffs, but instead to intimidate or retaliate against a whistleblower".

"If the press reports are true, it would seem incongruous for an NBA team owner to support a lawsuit that is calculated to discourage efforts to combat doping among athletes," added Walden.

Prokhorov has now written a strongly-worded response, obtained by Russia's official state news agency TASS, where he dismissed the allegations made by Walden and insisted the lawyer's accusations will not deter him from representing the three athletes.

"How dare you suggest that I am in any way intending to 'discourage efforts to combat doping among athletes?'" Prokhorov wrote.

"Your letter mentions the possibility of a suit against me as well as a thinly-veiled threat regarding the NBA and my ownership of the Brooklyn Nets.

"This attempt at intimidation will not deter me from helping Olga Zaitseva, Yana Romanova and Olga Vilukhina as they try to clear their names.

"You can’t simply lump the innocent in with the guilty without a fair hearing and analysis of the evidence.

"Your suggestion that my support of this lawsuit is somehow intended to obstruct justice or interfere with law enforcement efforts is utterly baseless, irresponsible and inconsistent with your ethical obligations.

"I caution you to exercise a bit more discretion in your handling of this issue."

Prokhorov also defended his anti-doping record in response to the accusations made by Walden.

The 52-year-old, President of the Russian Biathlon Federation before and during Sochi 2014, claimed the testimony provided by Rodchenkov - which led to Russia being forced to compete as neutrals at last month's Winter Olympics in Pyeongchang - deserved to be questioned.

The lawsuit, filed in New York City last month, comes despite the evidence presented in the McLaren Report and subsequent investigations by International Olympic Committee Commissions.