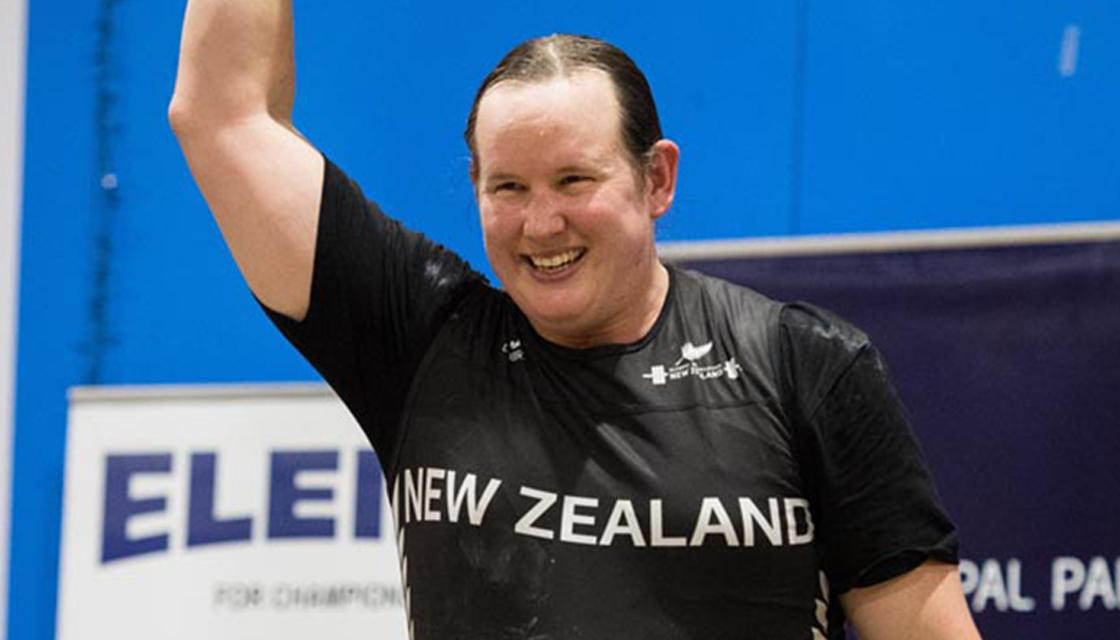 Commonwealth Games Australia (CGA) has announced it does not support a campaign by the country's governing weightlifting body to try to get New Zealand transgender athlete Laurel Hubbard banned from Gold Coast 2018.

Michael Keelan, chief executive of the Australian Weightlifting Federation, has written a letter disputing the decision to let Hubbard compete.

Keelan has been a consistent critic of the decision to let Hubbard, born as Gavin and who lived as a man for 35 years before transitioning, compete since she was selected by the New Zealand Olympic Committee last November.

Keelan claimed there was a significant disadvantage to female weightlifters.

"I can confirm that CGA does not support Mr Keelan’s views as reported," he wrote in a letter seen by insidethegames.

"Laurel Hubbard’s eligibility as a transgender athlete to compete at GC2018 is subject to regulations as determined by the CGF and the International Weightlifting Federation (IWF).

"It is my understanding that, with respect of transgender athletes, both the CGF and the IWF have adopted the same standards as the IOC.

"CGA is the proud host Commonwealth Games Association (CGA) for GC2018 and works in collaboration with other Games delivery partners - The Governments of Australia and Queensland, the City of the Gold Coast, GOLDOC (Gold Coast 2018) and the CGF - for the successful staging of the Games.

"As host CGA, CGA welcomes all eligible athletes from throughout the Commonwealth to compete on the Gold Coast in April."

Hubbard is eligible to compete at Gold Coast 2018 because she passed the International Olympic Committee (IOC) criteria for transgender athletes after proving her testosterone levels stayed below certain levels in the 12 months leading up to the event.

She won a silver medal in the women's over 90 kilograms category at the International Weightlifting Federation World Championships in Anaheim in December - the best ever performance by a New Zealand competitor.

The New Zealand Herald reported that Hubbard also recently recorded low levels of testosterone in her tests - levels proven consistent with those athletes who were female at birth.

The CGF have also announced they have no plans to review Hubbard's participation at Gold Coast 2018.

"The gender eligibility criteria currently applied by the IWF does not constructively discriminate against transgender athletes, and as a consequence their is no moral, ethical or legal basis to prevent transgender athletes from pursuing their sporting ambitions and competing in IWF sanctioned events, including the Commonwealth Games weightlifting competition," Ben Nichols, director of communications and public Affairs, told insidethegames.