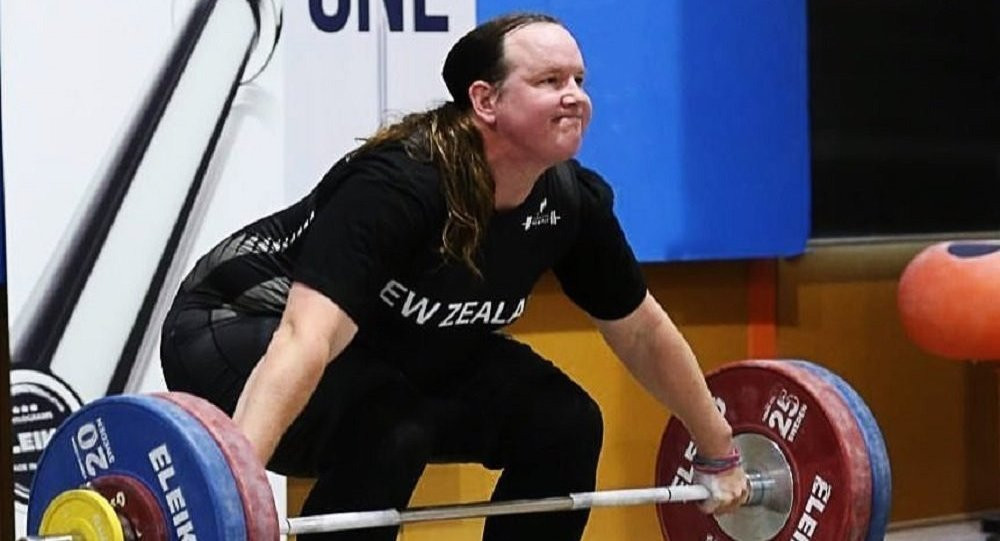 A new row has broken out after Australia renewed calls for New Zealand's transgender weightlifter Laurel Hubbard to be banned from taking part in this year's Commonwealth Games in the Gold Coast.

Hubbard, 39, was granted permission to compete at Gold Coast 2018 in the women's weightlifting event.

But Michael Keelan, chief executive of the Australian Weightlifting Federation, has written a letter disputing the decision to let Hubbard compete.

Keelan claimed there was a significant disadvantage to female weightlifters.

"It is our strong view that weightlifting has always been a gender-specific sport, male and female, not a competition among individuals of various levels of testosterone," he wrote in a letter sent to the International Olympic Committee (IOC), the Commonwealth Games Federation and the Australian Olympic Committee and obtained by The Daily Telegraph.

"In our respectful view, the current criteria and its application has the potential to devalue women's weightlifting and discourage female-born athletes from pursuing the sport at the elite level in the future.

"The International Weightlifting Federation should clarify why the current criteria are considered appropriate, adequate and fair, otherwise an alternative to the status quo should urgently be considered."

Keelan has been a consistent critic of the decision to let Hubbard, born as Gavin and who lived as a man for 35 years, compete since she was selected by the New Zealand Olympic Committee last November.

Hubbard is eligible to compete at Gold Coast 2018 because she passed the IOC's criteria for transgender athletes after proving her testosterone levels stayed below certain levels in the 12 months leading up to the event.

She won a silver medal in the women's over 90 kilograms category at the International Weightlifting Federation World Championships in Anaheim in December - the best ever performance by a New Zealand competitor.

The New Zealand Herald reported that Hubbard also recently recorded low levels of testosterone in her tests - levels proven consistent with those athletes who were female at birth.

Garry Marshall, President of Olympic Weightlifting New Zealand, has hit back at Keelan's criticism and claimed he was trying to get Hubbard banned to boost the chances of Australia's Deborah Acason at Gold Coast 2018 scheduled to take place between April 4 and 15.

"I don't think Mike is doing anything other than to try and boost the chances of an Australian lifter and to try and niggle us a bit," Marshall told The New Zealand Herald.

"Michael is playing games, he's wanting to assist his own lifters by making that comment because Australia has a lifter in the same category as Laurel Hubbard.

"He's trying to assist them, and he's done this before, he's wanting to put some pressure on us, I guess, and have us concerned."