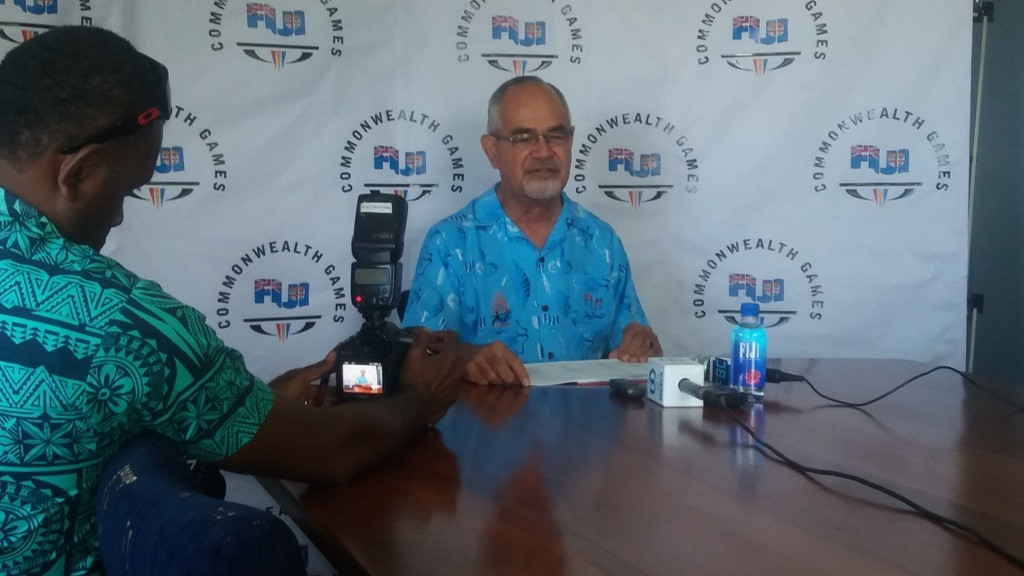 Fiji have named a 96-athlete team for the Gold Coast 2018 Commonwealth Games, with rugby sevens and weightlifting likely to provide their best chance of medal success.

It represents a major increase on their 26-athlete squad for Glasgow 2014, which marked their return to the Games after a military coup led to the Pacific nation being suspended for Delhi 2010.

Apolonia Vaivai was their sole medallist in Glasgow, securing a bronze in the women's 75-kilogram weightlifting event.

She returns the Games as part of a seven-member weightlifting team.

A large part of the delegation is formed by the rugby sevens teams, with 24-men and 18-women being named.

Both teams currently include non-travelling reserves, with the final line-ups set be revealed prior to the Games.

Fiji are the reigning men's Olympic champions having triumphed on the sport's debut appearance at Rio 2016, but they are yet to claim victory at the Commonwealth Games.

The island nation will send 11 competitors to compete in athletics competition in Gold Coast, along with six badminton players.

Inia Korowale and Sairusi Cavula will be their representatives in the men's beach volleyball, with Laite Nima and Iliseva Ratudina set to compete in the women's competition.

Jone Davule and Winston Hill will compete for Fiji in the men's 64 and 69 kilogram boxing divisions.

Athletes who have missed out on selection still have the opportunity to appeal to the Fiji Association of Sport and National Olympic Committee (FASANOC).

"The appeal is usually lodged with the secretary general and chief executive of FASANOC at Fiji Olympic House within 48 hours of the announcement of the decision against which the appeal is made," said Lorraine Mar, FASANOC chief executive.

The Gold Coast 2018 Commonwealth Games will take place from April 4 to 15 in the Australian city.