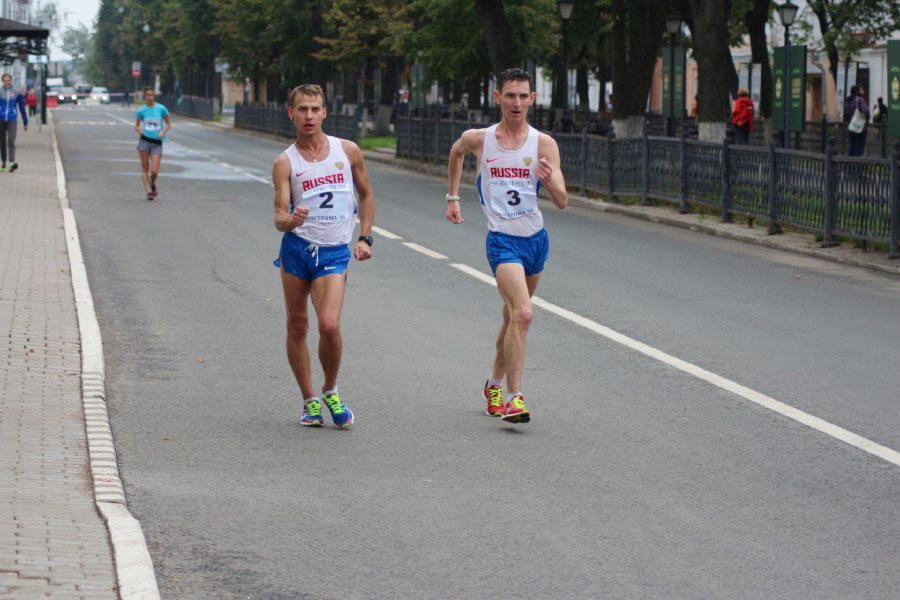 Russian racewalkers Sergey Sharypov and Yulia Turova have applied to the International Association of Athletics Federations (IAAF) for the right to compete in international competitions as neutral athletes.

In December 2016, the IAAF allowed athletes who met specific criteria to compete at events as neutrals, following the suspension of the Russian Athletics Federation (RusAF) in November 2015.

The deadline to submit applications to the IAAF was initially in November 2017 but the IAAF extended it to December 31 for athletes who had already started their applications.

"Sergey Sharypov and Yulia Turova sent applications to the international federation [IAAF] on Monday," she said.

Russian race walkers have been found guilty of several doping violations in the past.

The IAAF have already approved the applications of 18 Russian athletes out of 88 who have applied.

This includes high jumpers Maria Lasitskene and Danil Lysenko, along with pole vaulter Anzhelika Sidorova, who will all compete at the IAAF World Indoor Championships in Birmingham, England, from March 1 to 4.

All 18 of the approved athletes were also given authorised neutral athlete status in 2017, making it unclear whether the remaining 70 applications have been processed by the IAAF Doping Review Board.