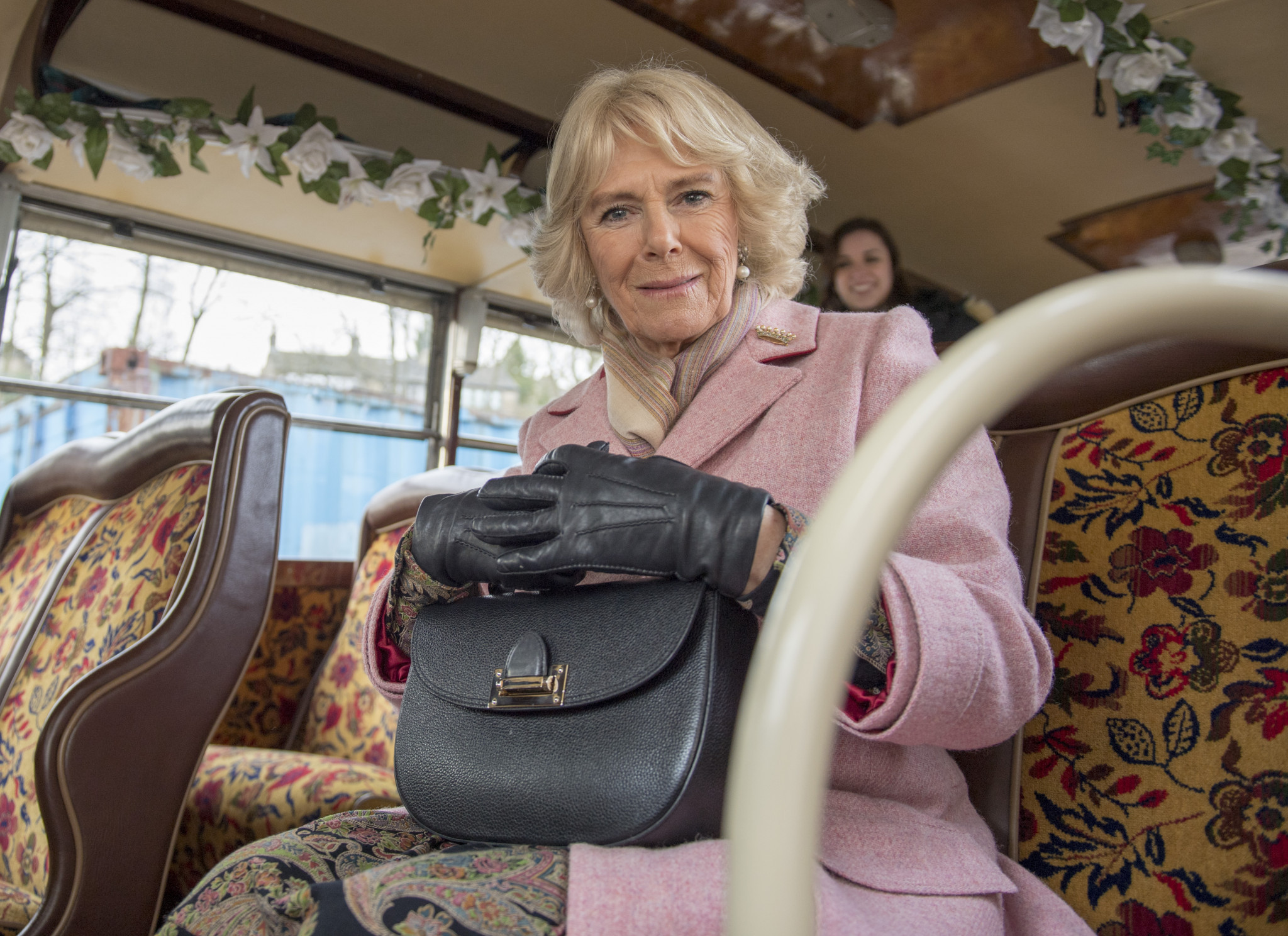 Clarence House have confirmed that Charles, the Prince of Wales, will be joined by his wife Camilla, Duchess of Cornwall, for the opening of Gold Coast 2018.

It had previously been reported that Camilla would not be making the journey to Australia as she is known to struggle with long-haul flights, but she has apparently since had a change of heart.

She will, however, be returning to England ahead of her husband.

Prince Charles is due to remove the message placed into the Queen's Baton during the Opening Ceremony of Gold Coast 2018 on April 4, following the completion of its Relay around the Commonwealth.

Queen Elizabeth II, who placed the message into the Baton before the Relay started in March, will not be travelling to Australia.

Australia's Coalition Government recently announced it was still backing Prince Charles as the hereditary successor as head of the Commonwealth following debate about who would replace The Queen when she steps down from the role.

The Queen, who apparently wants Charles to succeed her, will attend her last Commonwealth Heads of Government Meeting in London in April.

Camilla and Charles will visit Brisbane and the Gold Coast together from April 4 to 6 for the opening of the Games, before Charles continues his visit to Queensland and the Northern Territory, concluding on April 10.

It was announced this week that Prince Charles' son Prince Harry is set to be given a special ambassadorial role with the Commonwealth Games.