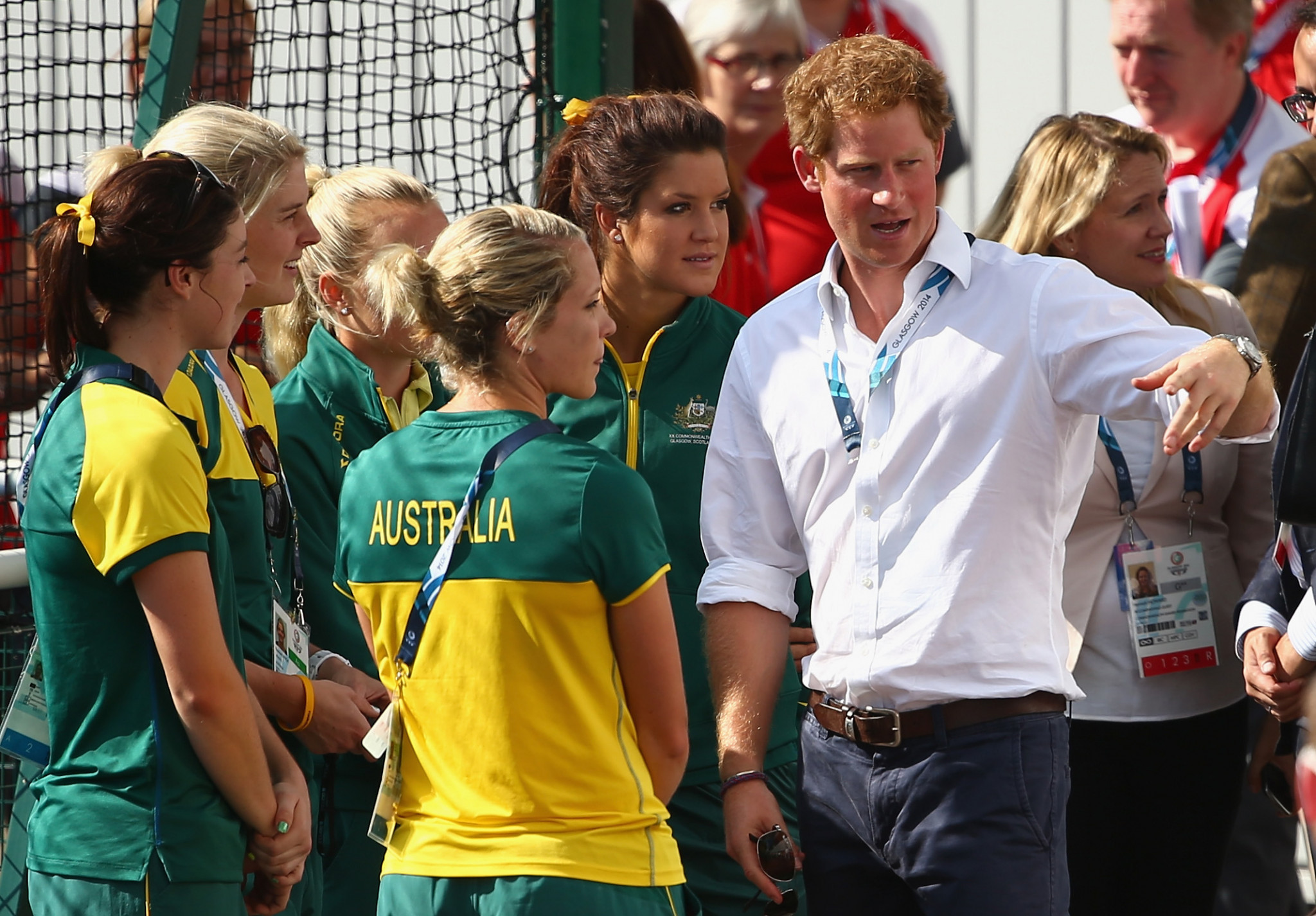 Prince Harry is set to be given a special ambassadorial role with the Commonwealth Games, it has been reported.

It has been claimed he is to take on an official leadership position with the Commonwealth in a bid to attract new generations to the organisation.

This will include, The Sunday Times in London reported, having a special role with the Commonwealth Games.

The position is not expected to be officially confirmed until the Commonwealth Heads of Government meeting, due to take place between April 16 and 20 in London.

Before that, though, Harry could attend the Commonwealth Games in the Gold Coast between April 4 and 15.

His father Prince Charles is due to represent the Queen at the Opening Ceremony.

Harry attended Glasgow 2014 along with his brother Prince William.

There he spent time with David Grevemberg, the chief executive of Glasgow 2014 at the time and who is now carrying out the same role for the Commonwealth Games Federation (CGF).

Harry already plays a role in sport as founder of the Invictus Games, which is due to take place in Sydney later this year.

Harry, 33, is keen to carve out a newrole for himself after his marriage on May 19 to the American former actress Meghan Markle.

The Queen has been head of the Commonwealth since 1953 and Harry is said to want to help protect her legacy.

"The Commonwealth Games Federation and Commonwealth Sports Movement enjoys a great working relationship with the Royal Household, and have enjoyed many years of Her Majesty The Queen as the CGF’s Patron, and His Royal Highness The Earl of Wessex as its Vice Patron," Ben Nichols, CGF director of communications and public affairs, told insidethegames.

"We look forward to learning more about future developments, and to continuing our positive and impactful work for the Commonwealth of Nations, together."