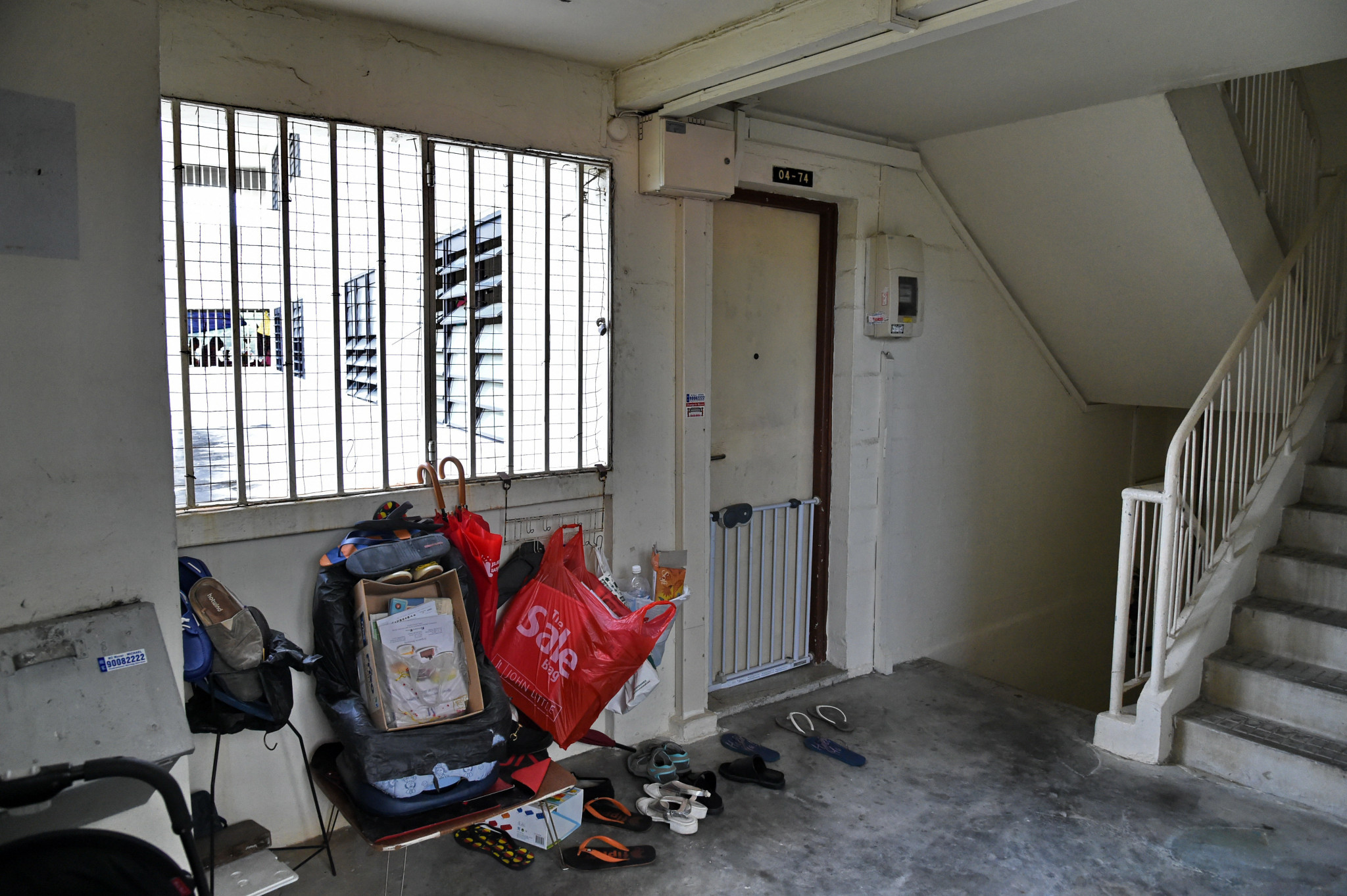 Tan Tong Han, President of the Black Tidings consultancy firm accused of playing a role in Tokyo's successful bid for the 2020 Olympic and Paralympic Games, has been charged in a Singaporean court with giving false information to a Corrupt Practices Investigation Bureau officer.

According to the Strait Times, Tan was charged on two counts of giving false information, allegedly telling the lies to the officer on November 5 in 2015.

Shobukhov is the husband and coach of Liliya Shobukhova, the runner stripped of her win at the 2010 London Marathon and victories at the Chicago Marathon in 2009, 2010 and 2011, after being handed a 38-month suspension from the sport when her biological passport showed "abnormal haematological curves".

They were imposed by the IAAF Ethics Commission which concluded that figures within the sport had been "guilty of blackmail" and covering up failed tests since 2011.

It is claimed that should Tan be found guilty on the two counts of giving false information, he could be sentenced to up to a year in prison for each charge, as well as facing a fine.

He is reportedly on bail, with his court case set to resume on March 15.

Singapore-based Black Tidings has been at the centre of allegations surrounding the bidding process for the 2020 Olympics.

An investigation team, established by the Japanese Olympic Committee, cleared Tokyo 2020 over the controversial payment in 2016, dismissing allegations it was used as a bribe as Lamine Diack was a voting International Olympic Committee member at the time.

Former Rio 2016 and Brazilian Olympic Committee President Carlos Nuzman was officially charged by the Federal Public Prosecutor's Office in Brazil in October after being suspected of being the main link between Arthur Cesar de Menezes Soares Filho, a businessman nicknamed "King Arthur", and Diack.

Both Lamine and Papa Massata Diack deny all wrongdoing.