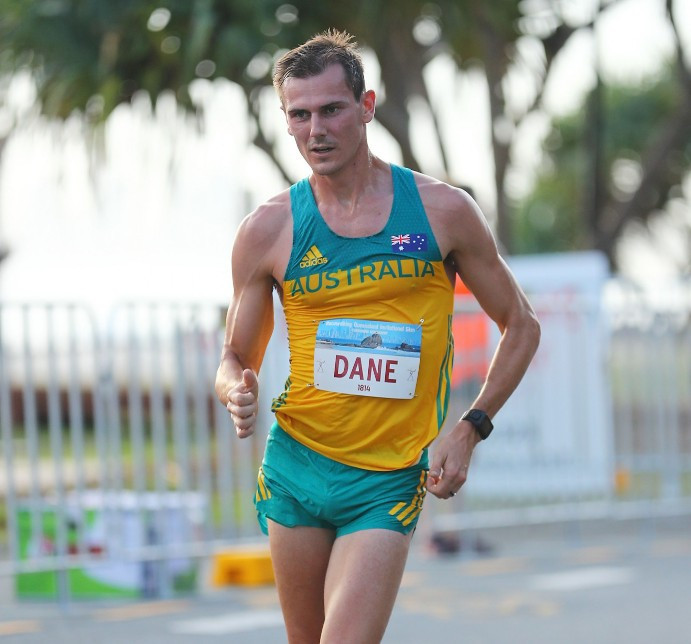 With temperatures forecast to rise up to 34C, competitors will benefit from making a 7am start.

Bird-Smith, winner of the Oceania title in Adelaide in 2014, 2016 and last year, can win the title without winning the race outright, but he will seek maximum challenge points in his home event to set himself up as a strong contender at the IAAF Race Walking Team Championships Taicang 2018 in May.

This year’s final challenge event will be the four-day Around Taihu International Race Walking event, with stages of 20 kilometres, 10km, 10.5km and 10km, will be a true survival of the fittest.

The 2018 Race Walking Challenge will again visit four of the six IAAF areas.

From Adelaide and Oceania, the series is due to move on to Monterrey in the North America, Central America and Caribbean area on February 24 and 25 where both 20km and 50km races will be contested at the Jerzy Hausleber Memorial.

After a six-week break it is over to Europe with Rio Maior, Portugal over 20km on April 7 before the World Race Walking Team Championships in Taicang on on May 5 and 6 offering both race walk distances

Then it is back to Europe and the traditional venue of La Coruna in Spain on June 2 for a 20km race and a second visit to Asia for the finale at the Around Taihu event in China.

South American athletes took the top three places in the men’s challenge last year and top two in the women’s.

On the men’s side, the gold and bronze medallists from the 20km at the IAAF World Championships in London - Eider Arevalo and Caio Bonfim - were the top two in the challenge standings.

Bird-Smith will start favourite to win another Oceania title in his home event, but the overall win might be more closely contested.

Canada’s Evan Dunfee, fourth-place finisher over 50km at the 2016 Olympics in Rio de Janeiro, warmed up for Adelaide by winning over 5,000 metres in Canberra last weekend in 19mn 36.61sec.

Both will be racing in Adelaide and appear to be the best bet to challenge Bird-Smith.

Hometown hero Jared Tallent is not racing tomorrow, though he is still hoping to be ready for the World Race Walking Team Championships.

Last year’s winner, Australia's Regan Lamble,  will be favoured to win the women's event, with others expected to show well including team-mate Beki Smith and New Zealand’s Alana Barber.