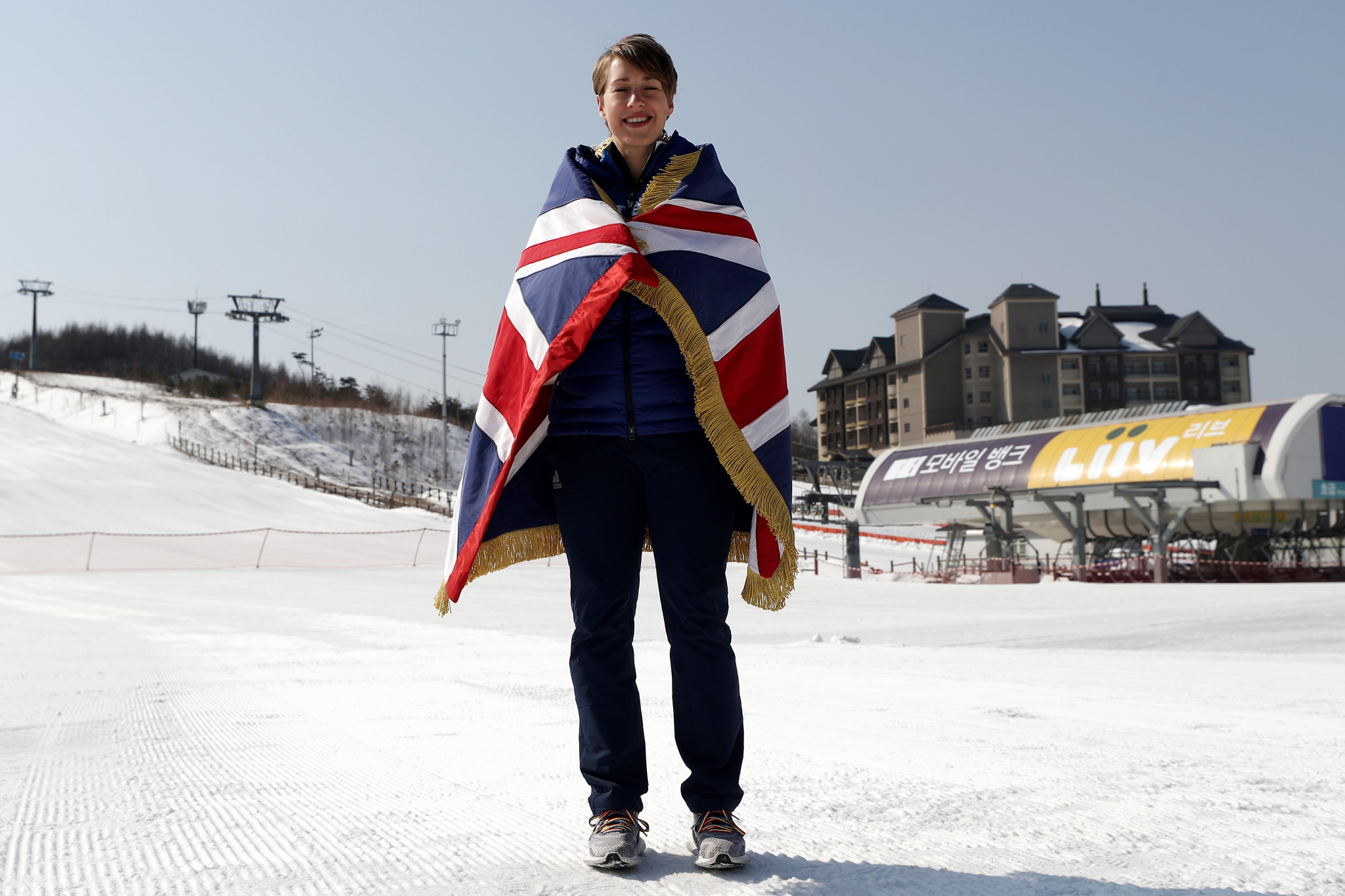 Olympic skeleton champion Lizzy Yarnold has stressed the importance of education in the fight against doping in sport after UK Anti-Doping (UKAD) completed their "Clean Games" programme here.

Yarnold, who will carry Britain's flag at the Opening Ceremony of the Winter Olympic Games, claimed it was "key" to educate people on how to protect clean sport.

UKAD conducted their programme with every athlete who is due to represent Britain at Pyeongchang 2018.

Each of the 59 British competitors here have been drugs tested in addition to the initiative, UKAD said.

"Education is key in the fight against doping in sport, especially ahead of a major games," Yarnold, an outspoken figure on the issue of doping in sport in recent years, said.

"We need the programmes to help educate everyone involved why clean sport is so important and how we can protect it."

UKAD completed 56 anti-doping education sessions during the initiative, claiming it has now reached more than 150 Olympic and Paralympic athletes.

"We are delighted all our British athletes and their support personnel heading to the Winter Olympics are meeting their responsibilities outlined in our Clean Games Policy, by taking part in UKAD’s Olympic Games education programme," Mike Hay, Britain's Chef de Mission for the Games here, said.

"It is imperative athletes and their support personnel are aware of their anti-doping responsibilities in relation to clean sport, as well as how to mitigate the risks of inadvertent doping when competing abroad.

"UKAD’s Olympic Games education programme is vital to achieving this."