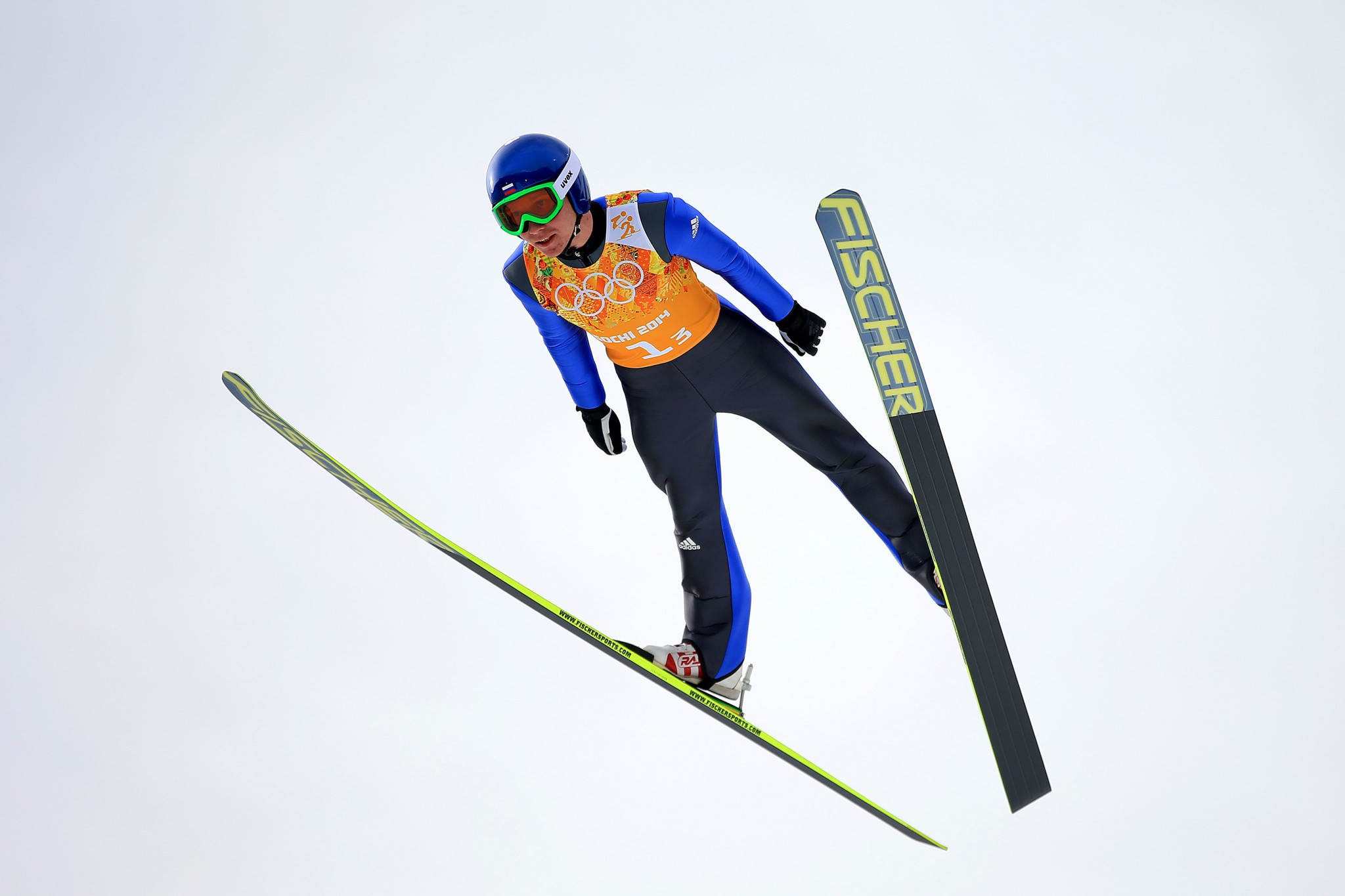 Russian Nordic Combined athlete Ivan Panin has announced his retirement from the sport at the age of 30.

Panin was a member of the Russian national team at three World Championships and the Sochi 2014 Olympic Games during his career.

His major medal success, however, came at the 2011 Winter Universiade in the Turkish city of Erzurum.

He formed part of the team competition with Mikhail Barinov and Konstantin Voronin, who emerged as the narrow winners of the event.

The trio finished the competition 0.1 seconds clear of the second place Polish team.

Panin suffered a back injury last summer, which has led to a lengthy period of rehabilitation.

The 30-year-old has now determined that having begun training since his recovery, he would prove unable to return to his previous level of performance.

The realisation has led the Nordic Combined athlete opting to retire.

"It was hard but two weeks ago, I finally decided to end my professional sport career," Panin said.

"I don't know what I'm going to do in the future.

"But I hope that I will remain in the sport."

During his career, Panin represented Russia in a total of 40 World Cup competitions.

His best finish came back in 2011, where he finished 12th in a competition in Ramsau.

Panin also earned a Continental Cup bronze back in 2013, as well as earning several national titles.