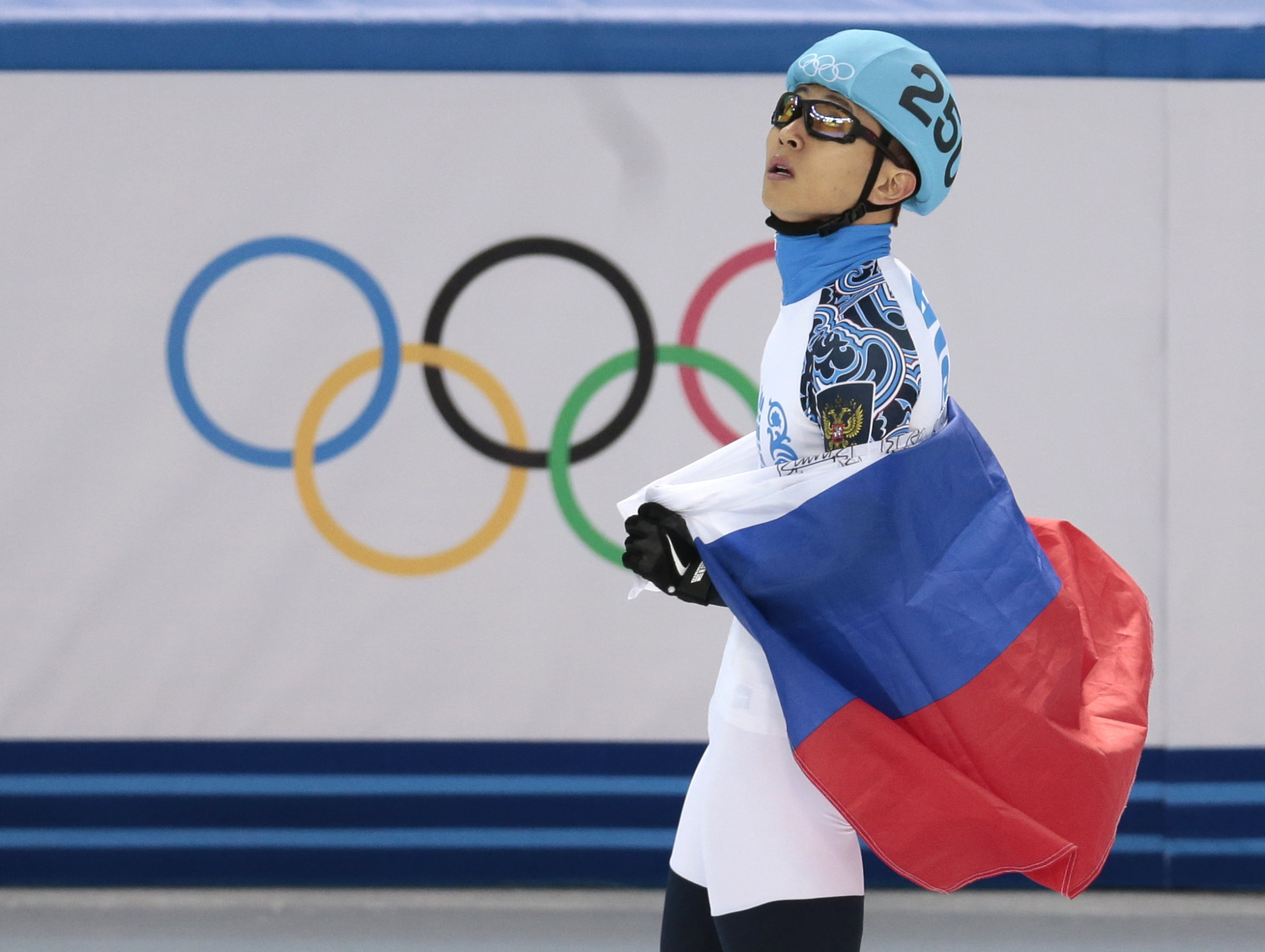 Six-time Olympic gold medalist Victor Ahn is among 32 Russians who officially appealed to the Court of Arbitration for Sport (CAS) here today in a last minute attempt to be allowed to compete at Pyeongchang 2018.

All of the athletes have been told by the International Olympic Committee they are not eligible to compete even though they have never been sanctioned for taking banned drugs.

They all failed to pass the scrutiny of an IOC panel chaired by Valérie Fourneyron, France's former Sports Minister, which had been vetting each individual application to compete as part of the "Olympic Athletes from Russia" team at Pyeongchang 2018.

Many of the athletes debarred by Fourneyron are believed to appear on the "Duchess List".

This was a group of elite athletes who before Sochi 2014 given a special cocktail of banned performance-enhancing drugs, according to whistleblower Grigory Rodchenkov, the former head of the laboratory in Moscow.

Anh was expected to be one of the main stories of these Winter Olympics having switched from South Korea in 2011 so he could compete in time for Russia at Sochi 2014.

There the short track speed skater won three Olympic gold medals to add three he had won for the country of his birth at Turin 2006.

Ahn has always fiercely denied this and demanded answers from the IOC about why he is not allowed to compete.

The Ad hoc Divison of the CAS, which opened here last week, is expected to hear the appeals tomorrow before a panel chaired by Switzerland's Bernhard Welten and which will also include Carol Roberts from Canada and Australia's Zali Steggall.

The Panel’s decision "will be communicated as soon as possible thereafter", CAS promise.

Time is tight, though.

If, for example, figure skater Ksenia Stolbova is invited, she could compete as soon as Friday morning in the pairs short programme component of the team event due to take place on the Opening Ceremony in the evening.

Last week CAS overturned suspensions on 28 of the 39 Russian athletes found guilty of doping at Sochi 2014 and banned from the Olympics for life by the IOC Disciplinary Commission chaired by Denis Oswald.

The IOC, however, is continuing to refuse to invite the 13 of them who wanted to compete at Pyeongchang 2018 to join the OAR team

It remains possible that they could make another appeal to CAS.

So far the OAR team stands at 168 but it could reach over 200 if the appeals are successful, meaning it would be the second biggest representation of Russian athletes at the Winter Olympics since they started competing under their own flag at LIllehammer 1994.

Russia's biggest team was at Sochi four years ago when 232 athletes competed.