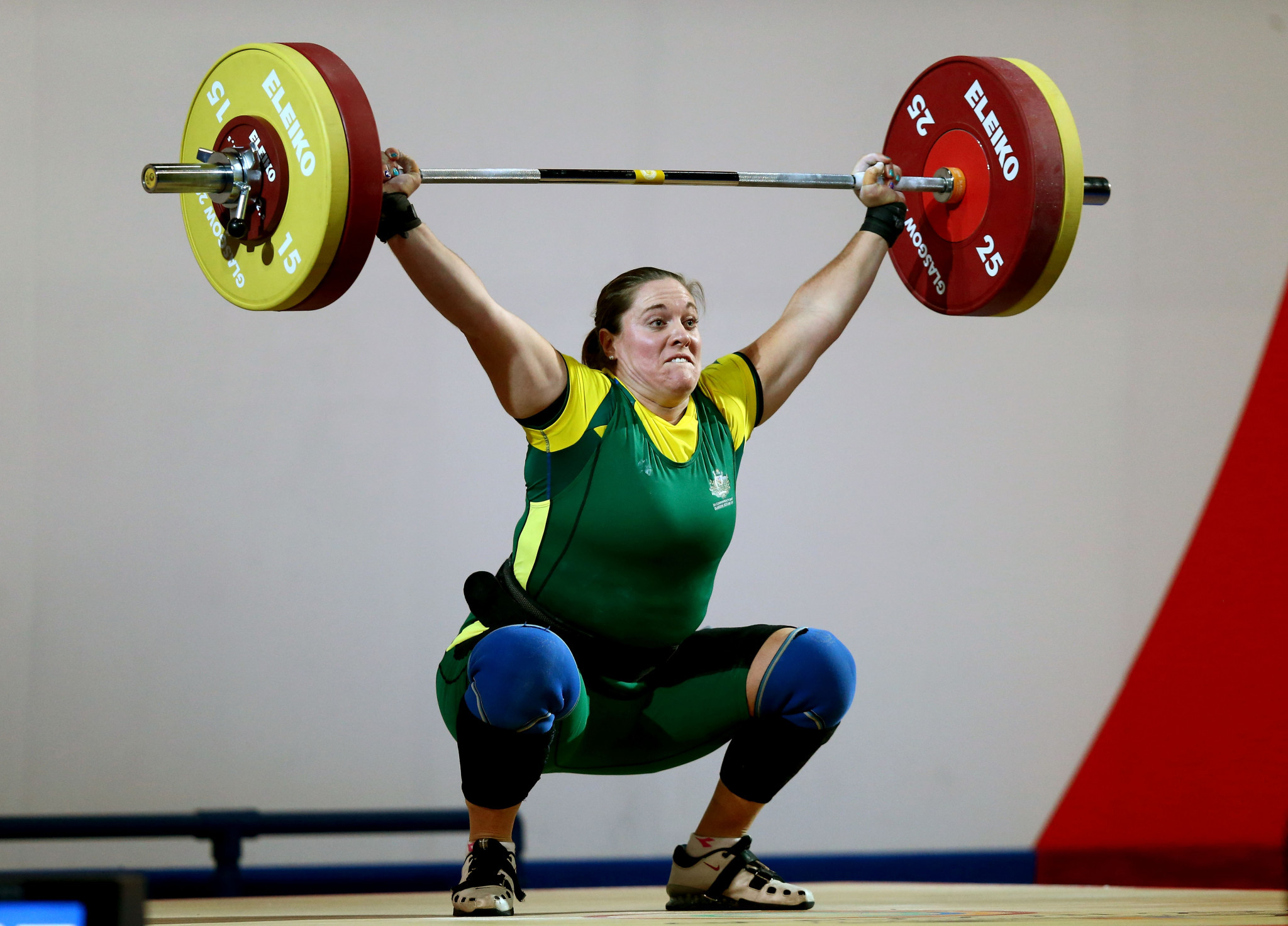 Melbourne 2006 gold medallist Deborah Acason is among the 16 Australian weightlifters selected to represent the host nation at this year's Commonwealth Games in Gold Coast.

Acason won the women's 75 kilogram title in Melbourne but the 34-year-old has stepped up to compete at over 90kg for the event in Gold Coast, scheduled to take place from April 4 to 15.

She is joined on the Australian weightlifting squad by Damon Kelly, the over 105kg gold medallist at New Delhi 2010 and who also claimed silver at Melbourne 2006.

Veteran Seen Lee and Simplice Ribouem, winner of a bronze medal representing Cameroon at Melbourne 2006 before going on to compete for Australia, are both in line to make their fourth Commonwealth Games appearance.

Ribouem, due to participate in the men's 94kg weight division at Gold Coast 2018, topped the podium in the 85kg event in New Delhi.

Toomey will hope to mark her first Games with a medal in the 58kg category.

"Deborah and Damon are two of Australia’s most successful weightlifters and have represented Australia with great distinction and success at the Commonwealth Games, so it is wonderful to have them on the team and very special that they get to compete in their second home Games, this time in their home state," Australia Chef de Mission Steve Moneghetti said.

"As Chef de Mission I love to welcome new faces on to the team.

"Being part of a Commonwealth Games team for the first time is so special and I’m certain our nine weightlifting debutants will have a memorable experience.

"The weightlifting competition is really unique and exciting.

"The atmosphere - particularly in front of home a crowd - is going to be really special at Gold Coast 2018."