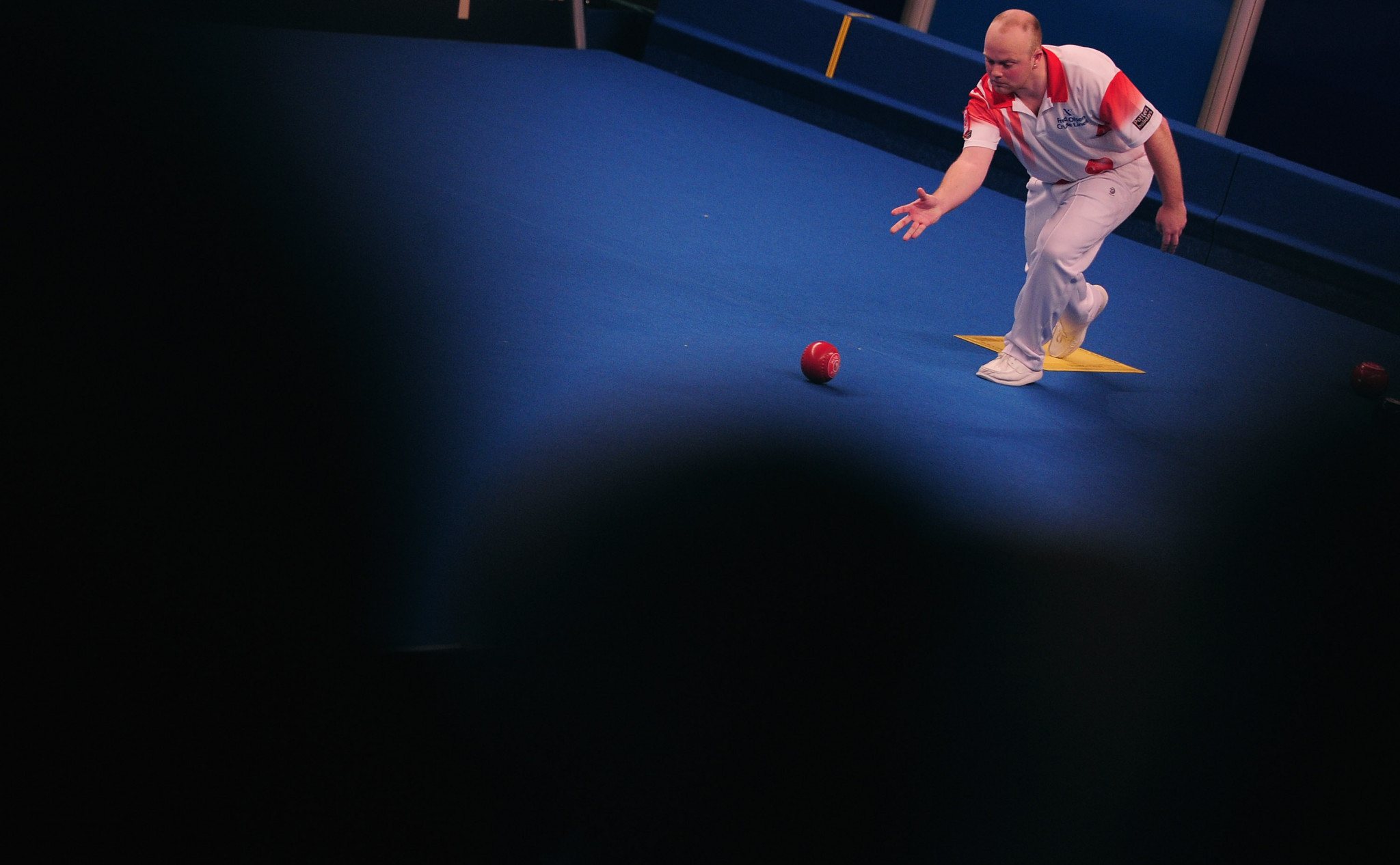 Former champion Stewart Anderson was among the winners as singles action continued at the World Indoor Bowls Championship at the Potters Leisure Resort in Great Yarmouth.

The Scot, the winner of the event in 2013, came through his first round clash against England's Perry Martin 2-1.

Robert Paxton, another Englishman who won mixed pairs and men's pairs gold in 2015, went the distance against Daniel Salmon of Wales.

The mixed pairs quarter finals will be played tomorrow.