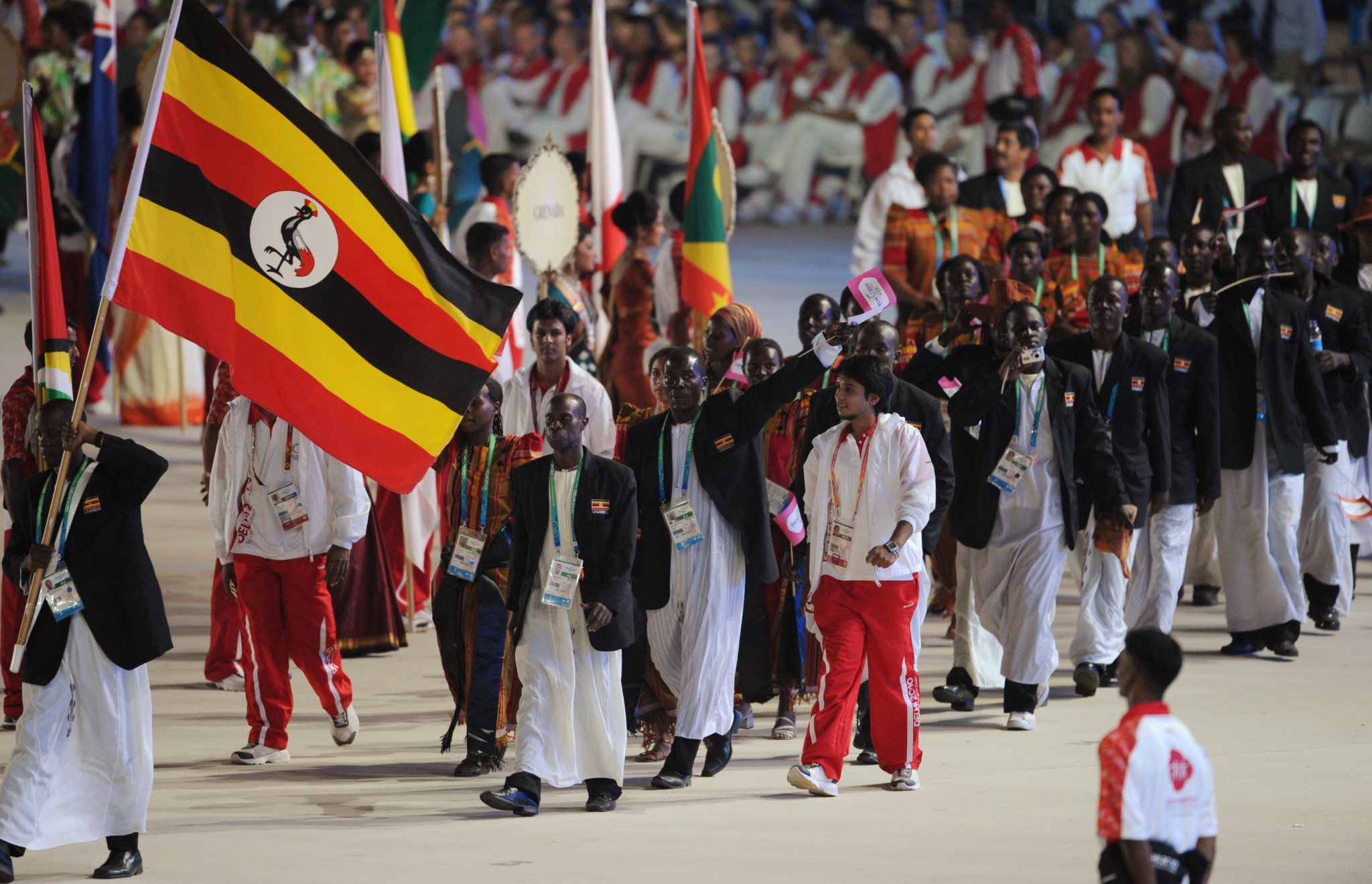 Blick also claimed to China's official news agency Xinhua that they would start banning national governing bodies from sending competitors to major events if the trend of disappearing athletes continues at Gold Coast 2018.

All athletes who represent Uganda at Gold Coast 2018 will have to sign a code of conduct, Blick said.

The UOC President claimed they would not police the athletes during the Games and called on their respective sporting association to ensure the competitors are aware of the risks if they remain in the Australian city after the Games.

"We are going to act tough on athletes and associations whose athletes disappear when we go for these Games," said Blick.

"We are not going to tolerate such incidents where athletes disappear when they go for international events.

"We shall act tough and start stopping associations whose athletes vanish from taking teams for international events."

A Ugandan badminton player forced to flee her country over its gay sex laws was recently granted asylum in Liverpool with her partner following a lengthy battle with the Home Office.

Margaret Nankabirwa and partner Lydia Nabukenya have been fearing for their lives since 2014 after they were discovered in bed together in the former’s home.

They were "outed" by a neighbour of Nankabirwa after she had returned from competing at the 2014 Commonwealth Games in Glasgow.

Athletes going missing during major sporting events has been common in recent years, with many attempting to stay behind in order to escape problems back home and ensure a higher standard of living.

Kizza and Pariyo were then granted asylum to stay in Britain in February 2016.

A badminton player Margaret Nankabirwa and her partner Lydia Nabukenya were granted ayslum by the United Kingdom Home Office last year after entering using a visa granted for Glasgow 2014 because she claimed their lives were in danger in Uganda because they were gay.

Uganda has not been the only country affected as 20 members of the Sierra Leone team went missing from their camp before the end of the competition at the 2002 Commonwealth Games in Manchester.

Two members of Guinea’s Olympic team disappeared from the Rio 2016 Athletes’ Village and also did not return home.