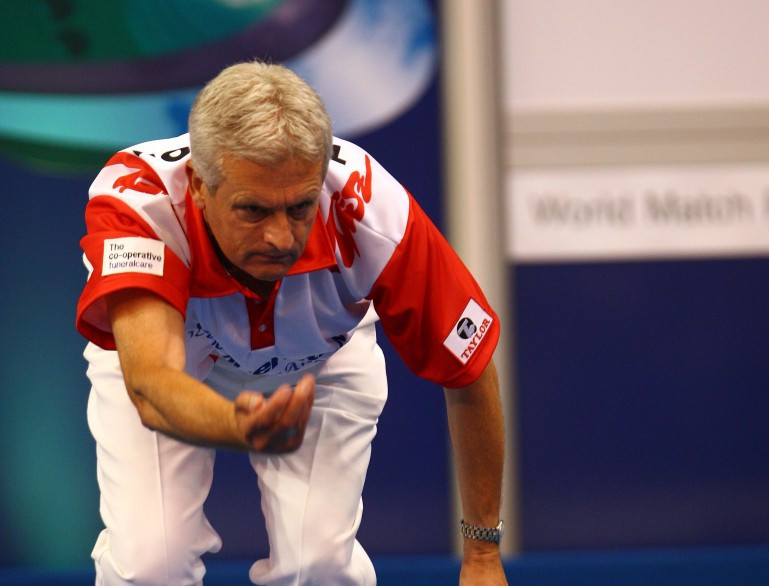 Andy Thomson moved a step closer to a first open pairs title at the World Indoor Bowls Championships since 2010 with victory today alongside Mark Royal.

The English duo won in two sets 4-3, 8-3 against Anglo-Scottish pairing Mervyn King and David Gourley at the Potters Leisure Resort, in Norfolk.

Thomson earned his first open pairs crown at the world indoor event in 1993 alongside Gary Smith.

The victory today earned them a place in tomorrow's semi-finals.

Harlow and Brett are seeking a repeat of their 2014 success.

They will face Jamie Chestney and Mark Dawes tomorrow for a place in the final.