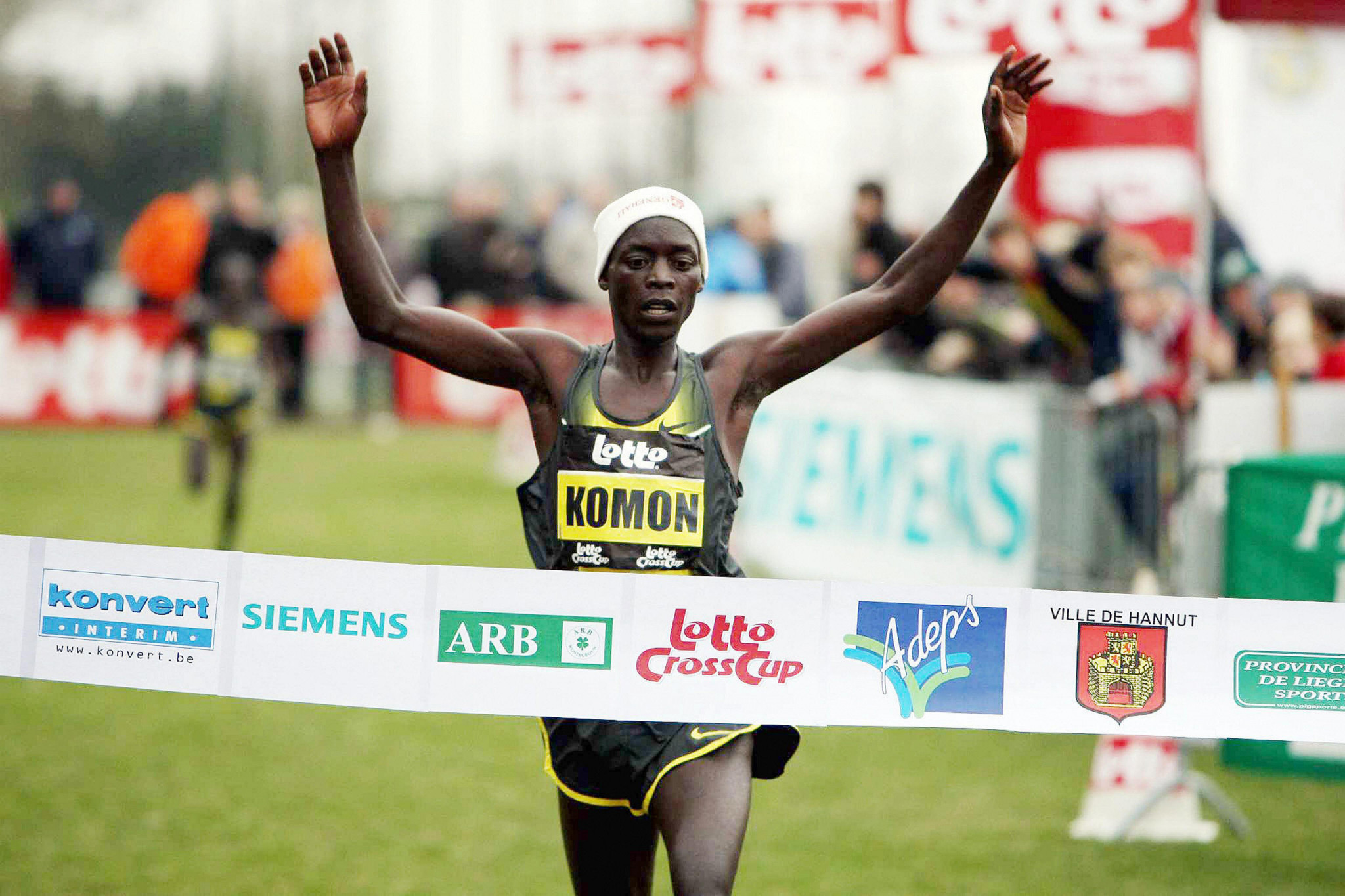 Komon, who won the event in 2008, 2010 and 2011 and has set records in the 10kilometre and 15km event, returned to cross country running last year and finished 12th at the IAAF World Cross Country Championships in the Ugandan capital Kampala.

Kipruto, the world and Olympic steeplechase champion, won the Elgoibar event as a teenager in 2013, whilst Toroitich, who will be making his fourth outing at the Spanish venue, won in 2014.

Despite the return of these three past winners, the favourite will be Ethiopian Selemon Garega, the under-18's 3,000 metre and under-20's 5,000m world champion, who is undefeated so far this cross country season following wins in Allonnes, France, and Venta de Baños, Spain.

The women’s event is expected to be a three-way battle between Kenyan athletes Lilian Rengeruk, Agnes Tirop and Ruth Jebet.

Rengeruk has already claimed two cross-country victories this season in winning on home soil in Eldoret and then in the Italian commune of San Giorgio su Legnano, close to Milan.

Both Tirop and Jebet also have very considerable athletic pedigree with Triop taking bronze at the 2017 IAAF World Championships in London whilst Jebet won the 3,000m steeplechase gold medal at the 2016 Olympics in Rio de Janeiro.

The races will take place tomorrow.