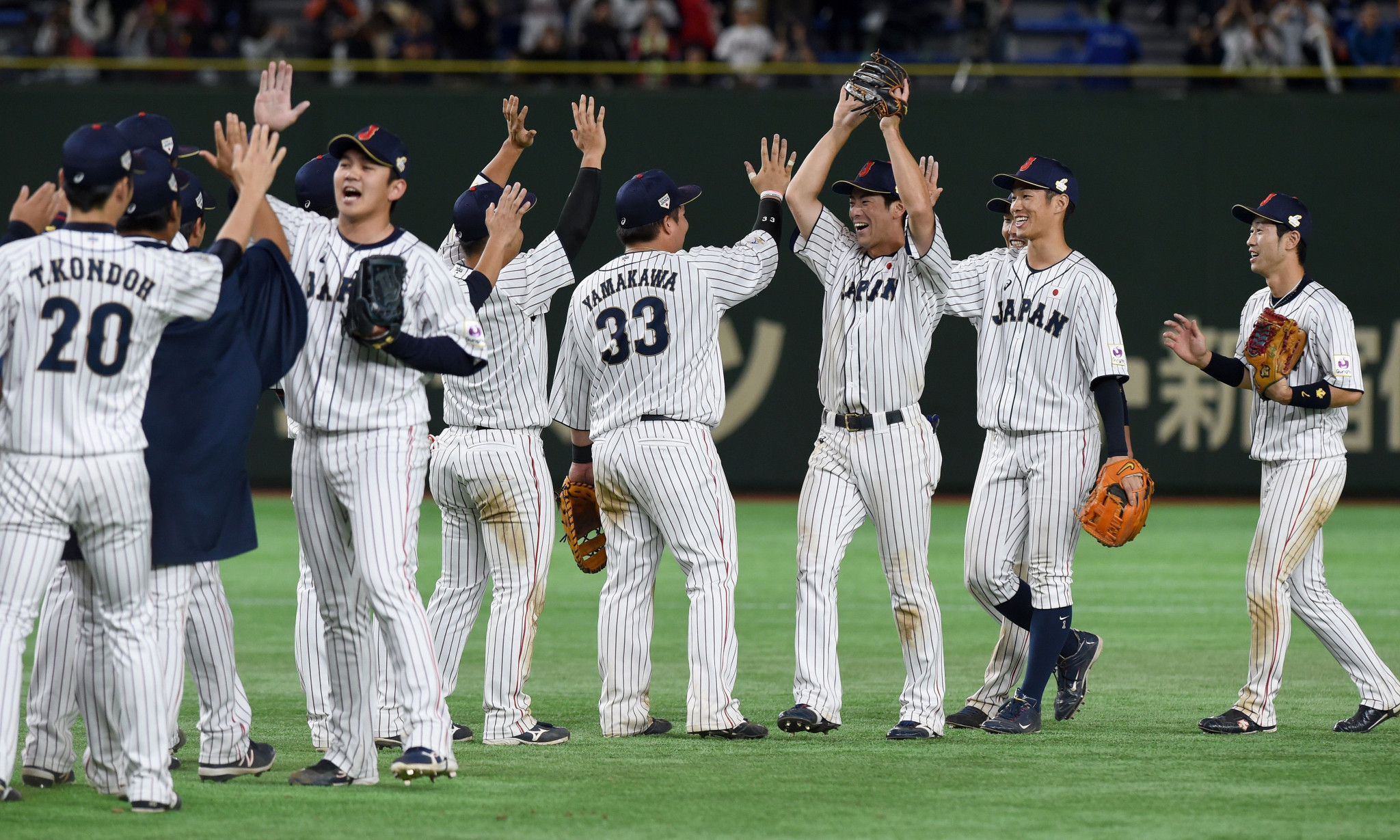 Japan remains the top-ranked nation in the World Baseball Softball Confederation (WBSC) Baseball World Rankings for men, which have been updated to reflect the final standings for 2017.

The East Asian country, which has held the leading position since November 2014, has 5,658 points to its name.

It is followed in the standings by the United States, whose squads earned a record high 2,127 annual ranking points to move onto 5,414.

Mexico and Australia have both hit historical highs in 2017, climbing to number six and seven respectively.

The Baseball World Rankings, presented by ENEOS, weigh a country's national team performance from under-12 to professional in WBSC-sanctioned international competitions from 2014 to 2017.

It is claimed baseball/softball is the only sport with nations from the Americas, Asia, Europe and Oceania in the top 10 of the respective world rankings.

Nations to have fallen out of the world rankings are Afghanistan, Fiji, Malaysia, Myanmar, New Caledonia and Palau.

The official 2018 international baseball calendar features two World Championships that will have the biggest impact on this year's WBSC Baseball World Rankings.

The WBSC Baseball World Rankings will next be calculated in the coming weeks, as points earned in 2014 are set to expire.

The web-based version and methodology of the WBSC World Rankings can be accessed here.