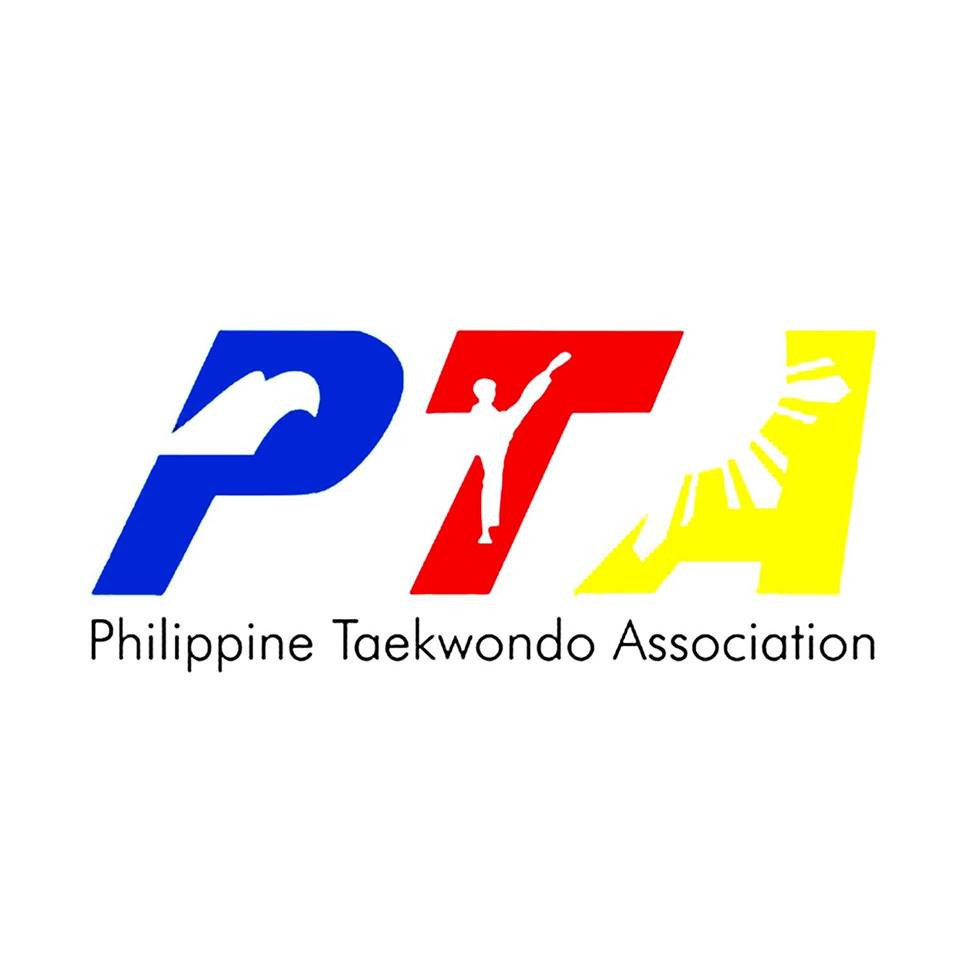 The event, which took place at the Rizal Memorial Coliseum, discussed plans for the year in the sport as well as the performances of regional officers.

According to PTA chief executive and Grandmaster Sung Chon Hong, discussions focused upon the accomplishments of the PTA in 2017 as well as upcoming competitions in 2018.

A refresher course also took place on the World Taekwondo officiating rules as well as the updated techniques for both poomsae and kyorugi.

Kirstie Alora was The Philippines' sole taekwondo representative at the Rio 2016 Olympic Games, competing in the women's over-67 kilograms category.

She lost 4-1 to eventual silver medallist María Espinoza of Mexico in the round-of-16 before suffering a 7-5 defeat at the hands of Morocco's Wiam Dislam in the repechage.