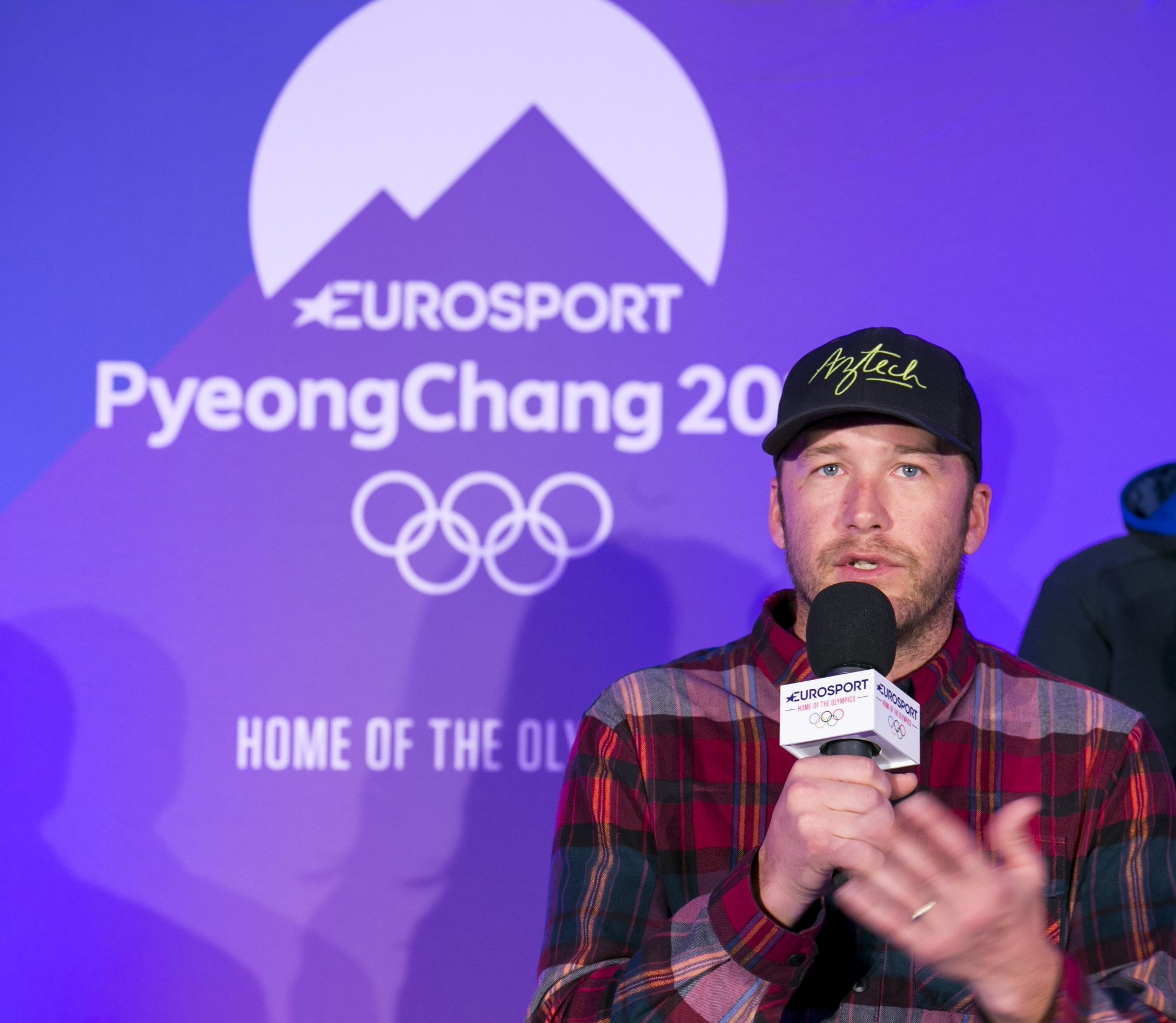 Six-time Olympic medallist Bode Miller has been added to Eurosport’s line-up of more than 150 winter sports experts and commentators for Pyeongchang 2018.

The American skier will be the face of skiing analysis in the new Eurosport Cube, an innovative studio which, the broadcaster claims, will use augmented reality and enhanced data to create an "immersive and interactive" environment.

For Eurosport’s team of experts, it is claimed the studio will create a unique setting to deliver best-in-class analysis of the best moments from up to 900 hours of live action, showcasing the detail and margins that dictate how the champions will win gold.

Miller joins the team from Eurosport, which is owned and operated by Discovery Communications, that includes 58 Olympians with 151 Games and 75 medals among them.

The team will help bring the Winter Olympics to more people, across more screens than ever before.

To mark almost one month to go until the start of Pyeongchang 2018, Eurosport brought together a number of their top Olympic experts alongside Miller in Innsbruck to showcase how they will provide fans across Europe with more unrivalled expertise and innovative technology in order to bring viewers closer to the action.

"What Discovery is doing is unconventional," Miller, winner of an Olympic gold medal in the super combined Alpine skiing at Vancouver 2010, said.

"They’re stepping so far outside of what is normally done and that’s to some extent what I did during my ski racing career, and what makes it such a great fit.

"Discovery’s idea is to always be better and be pushing the envelope and that fits exactly with my philosophy, and I’m really happy to be partnered up with them.

"I can’t wait to get in to the Eurosport Cube and bring the action to life for the fans."

"We will be able to physically show fans the small margins between winning and losing.

"It wouldn’t surprise me if this in-depth analysis revolutionises the way athletes review their performances too."

The content on Eurosport Cube will be a part of more than 4,000 hours of coverage for fans live and on-demand, across all screens in 48 European countries and territories.

The Eurosport Cube will be utilised by all Eurosport’s local market productions at the Games and local experts from across Europe.

"We are thrilled that Bode has joined our growing list of unrivalled, world-class athletes who will help us to transform the Olympic Winter Games viewing experience for fans," Eurosport chief executive Peter Hutton said.

"Bode’s unique insight, coupled with the innovative Olympic-first technology of the Eurosport Cube, will bring viewers world leading analysis, bringing them closer to the athletes they care about in a way that has never been seen before at an Olympic Games."

Eurosport coverage of Pyreongchang 2018 is due to start on February 8, one day before the Opening Ceremony.

It will be live and on-demand on all screens.

The interactive Eurosport Player, it is claimed, will be the only place across Europe fans can watch every minute, every athlete and every sport - online, on mobile, tablet devices or connected televisions - ensuring fans never miss a moment of the Games.

Fans will have the chance to personalise and define their own Olympic experience - choosing what they watch, when they watch and how they watch.

Miller, who will also be an Alpine skiing analyst for NBC Olympics at Pyeongchang 2018, ended speculation over his future racing career by officially confirming his retirement at the age of 40 in October.

He had not competed since suffering a leg injury at the 2015 World Championships in Beaver Creek.

It was widely expected that he would retire and Miller was not named on the 2017-2018 United States ski team.