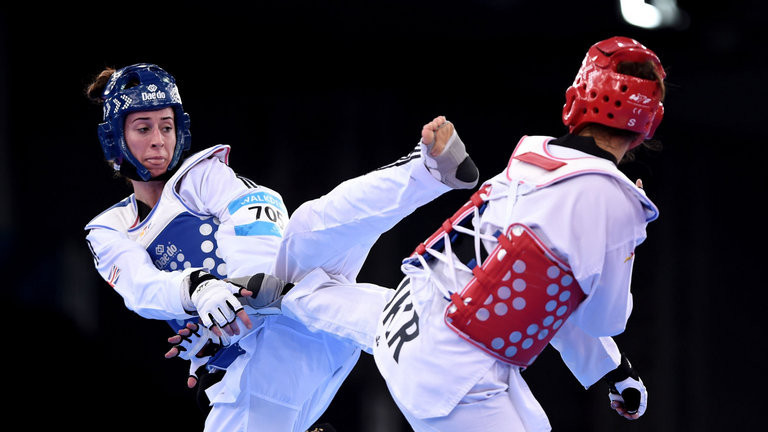 International Olympic Committee (IOC) President Thomas Bach has granted World Taekwondo a "Women and Sport" achievement diploma in recognition of its outstanding contribution to promoting the development and participation of women and girls in sport.

In addition to the 50/50 split in taekwondo's competitive categories, with four female and four male weight categories, World Taekwondo, for the first time, has a 50/50 gender split in its contingent of international referees.

They are also promoting a new category in its annual Team Championships with a mixed-gender team.

The format was experimented with alongside the existing female team and male team formats at last year's World Taekwondo Team Championships in Baku.

More recently it was contested on the regular programme at the 2017 World Team Championships in Abidjan in the Ivory Coast.

"It is deeply rewarding to receive recognition from the IOC for our efforts to promote gender equality," World Taekwondo President Chungwon Choue said.

"But our challenge now is not just gender equality, it is equality in all areas: World Taekwondo aspires to break all barriers of gender, race, religion or culture in order to truly become a sport for all."

In 2017, it has hosted top-level events in Africa, including the Grand Prix Series 2 in Rabat in Morocco, and the Grand Prix Finals and World Taekwondo Team Championships in Abidjan.

It is also promoting equality of opportunity.

In response to the global refugee crisis, World Taekwondo's charity initiative the Taekwondo Humanitarian Foundation is operating taekwondo training and education programmes in refugee camps in Jordan and Rwanda, with another one planned for Djibouti in the near future.