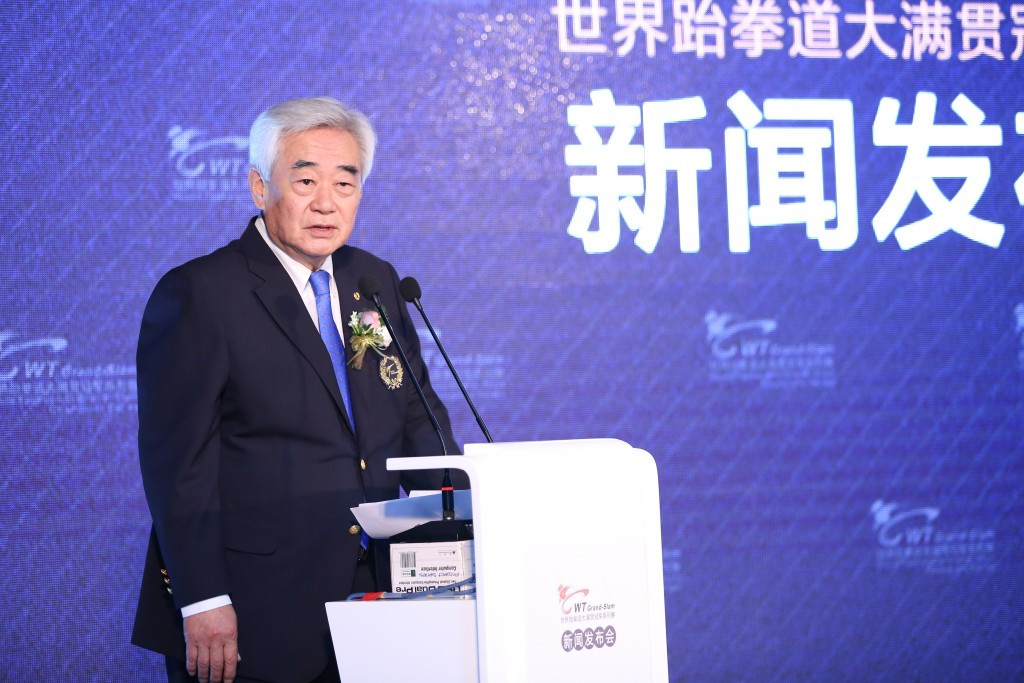 Guinea-Bissau has been announced as the 209th member national association of World Taekwondo, with the governing body claiming their addition highlights the continued growth of the sport in Africa.

He made the assertion after officially confirming Guinea-Bissau Taekwondo Federation as a member of the organisation.

“We are delighted to welcome Guinea-Bissau into our taekwondo family,” Choue said.

“Taekwondo can be practiced by anyone, anywhere in the world, from the world’s largest countries to the world’s smallest.

“At World Taekwondo we are working hard to fulfill our vision of taekwondo for all, by ensuring that everyone has the opportunity to engage in the sport.

“We are seeing dramatic growth in Africa and the member national association in Guinea-Bissau will ensure more people in the country get involved in the sport.

“Taekwondo like few other sports offers people opportunities to not only live healthier lifestyles but also teaches them values and disciplines which go well beyond sport.”

World Taekwondo have stated there has been considerable development of the sport in Africa, whose Continental Union was honoured as the best of the year last week.

The award was presented to World Taekwondo Africa at the governing body’s annual gala, which took place at Abidjan in the Ivory Coast.

It came during the city’s successful hosting of this year’s Grand Prix Final and World Taekwondo Team Championship.

World Taekwondo claim due to the sport not requiring any equipment, it is universally accessible to people of all ages and genders and can be easily practiced in developing countries with limited sports infrastructure.

The governing body assert they have 209 members, plus one, with the additional member standing for refugees.