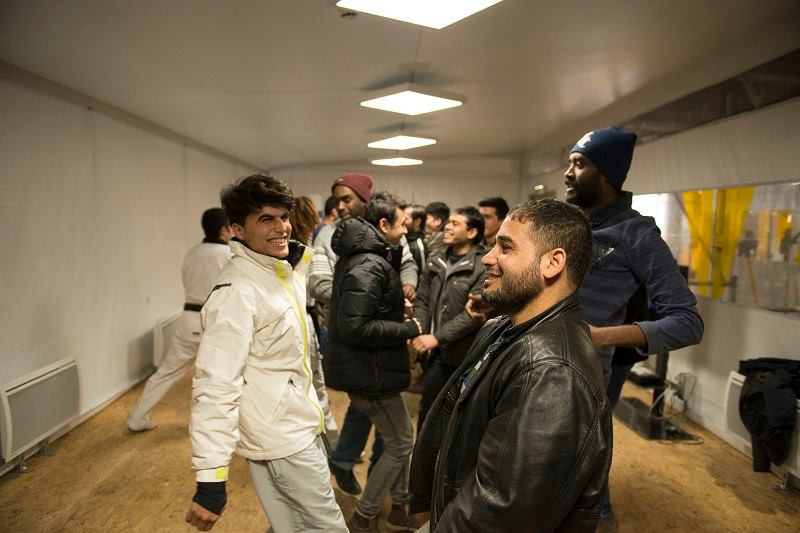 Around 40 refugees are taking part in weekly taekwondo sessions organised by the Taekwondo Humanitarian Foundation (THF) in Paris.

The THF has been partnering with the French Taekwondo Association, as well as the City of Paris, to hold taekwondo initiation sessions for refugees since January of this year.

The sessions take place at the asylum seekers’ activity centre of Boulevard Ney.

The centre also serves as a temporary refuge point for individuals seeking asylum in the French capital.

According to the THF, the sessions "provide them with hope and serve as a fun distraction whilst they wait to be relocated to more permanent settlements".

It comes as part of the THF attempting to reach as many countries as possible with their project to help refugees around the world.

Its mission is to teach taekwondo and stage educational programmes with refugees and displaced people around the world.

Projects are underway in numerous nations across the world, including Djibouti, Jordan, Nepal, Rwanda and Turkey.