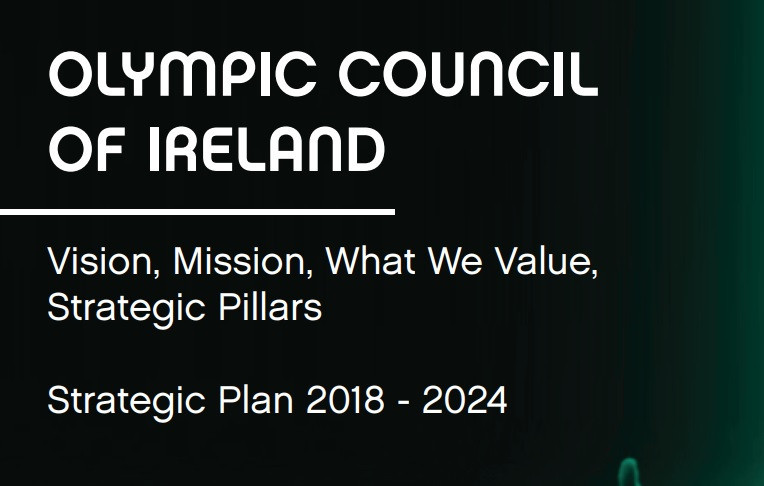 A seven-year "athlete-centred" strategic plan has been launched by the Olympic Council of Ireland (OCI).

The plan, due to run from next year until 2024, was unveiled at an Extraordinary General Meeting (EGM) in Dublin.

OCI President Sarah Keane claimed the initiative would help ensure the country is "laser-focused" on preparing the nation's athletes for events such as the Summer and Winter Olympic Games.

"Operating to the highest standards," the OCI becoming "financially independent" and "putting athletes first" are among the key pillars of the strategic plan.

It will be in operation through to after the 2024 Olympic and Paralympic Games, awarded to Paris in September.

"This plan is the product of extensive consultation over recent months with all of our stakeholders and it sets out a new future for the OCI, one that has the athlete at the centre of all its decision making," said Keane.

The launch of the plan comes as part of an attempt from the OCI to improve their governance following the ticket scandal involving former President Patrick Hickey.

“Without strategy execution is aimless. Without execution strategy is useless”. Part 1 complete and proud of our Athlete Commission work so far. Thanks to @olympiccouncil for their support and for the work involved in setting out their agenda to reshape Olympic Sport in Ireland pic.twitter.com/EGrkTqJX6Y

The OCI Athletes' Commission also presented their new strategy to the members at the EGM.

Their vision is aimed at ensuring Ireland is the "best country in the world to be an Olympian or aspiring Olympic athlete".

"The Commission only held its first meeting this summer but it has since then been working tirelessly to agree a programme of work for the coming years," added Keane.

"We have very people involved in the organisation who are intent on bringing this strategic plan to life.

"The ambitious programme of reform that the new OCI Board is relentlessly pursuing is beginning to make a difference but we have much still to do."